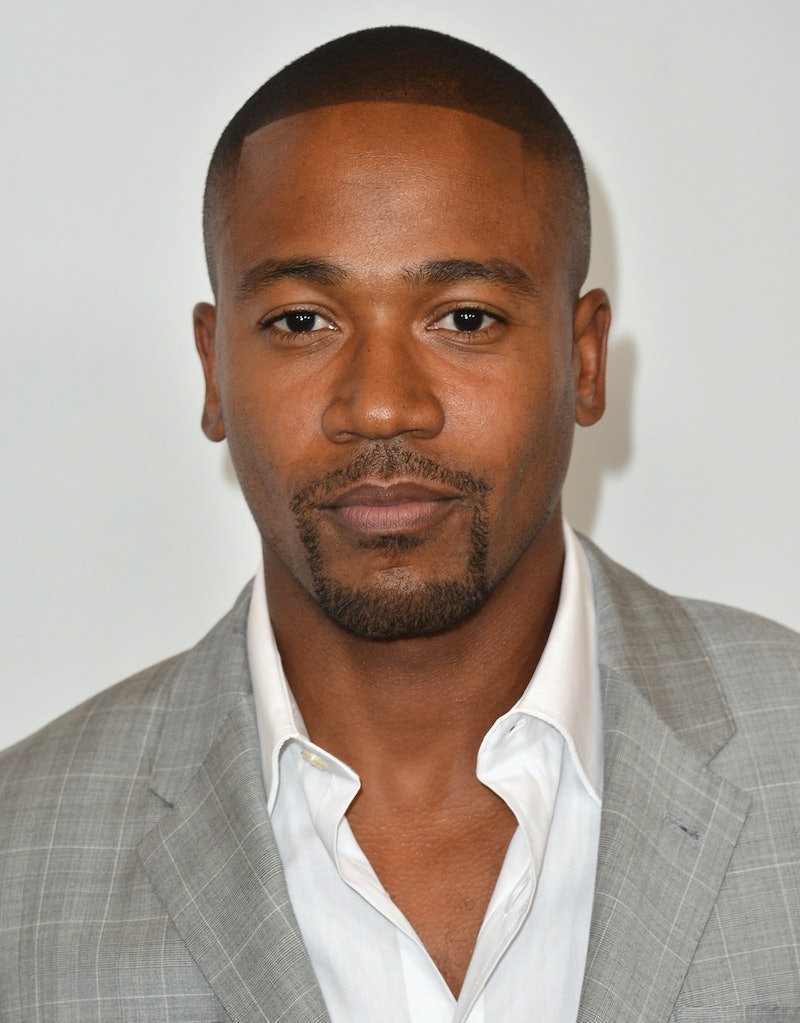 This is one Scandal actor whose struggles have been plastered all over the media, and now Columbus Short is revealing his cocaine and alcohol problems. In an interview with Access Hollywood Live, Short candidly spoke about dealing with his unhealthy lifestyle of self-medicating. He says during the interview, that drugs and alcohol were "unhealthy ways to self medicate and deal with heavy duty stuff in my life," including playing Harrison Wright on the hit Shonda Rhimes series.

Short was forward with many details, like the fact that Rhimes, Kerry Washington, and the cast knew about his drug abuse. He reveals,

And if we're going to be fully transparent, they protected me and they held me down. And that was one of the real reasons — they just wanted me to get my stuff together. Sometimes the bottom has to be dropped out for you to really get it. So I moved to Atlanta. I've been living there for the last five months, five-and-a-half months, and it's just been great. It's been life-changing.

The drugs and alcohol helped Short numb a lot of things, some of which he kept private during the interview. However, one thing that triggered his issues was the suicide of his best friend, Lee Thompson Young. He described the death as something that "took the [his] legs out from under [him]."

Ever since moving to Atlanta and changing his environment, which he believes is an absolute must when dealing with drugs and alcohol, Short feels like he's really improved. Not only is he helping himself by admitting his troubles and dealing with his issues, like his legal trouble, but Short is also trying to help others, something he hopes he can do, especially for those also trying to overcome addiction.