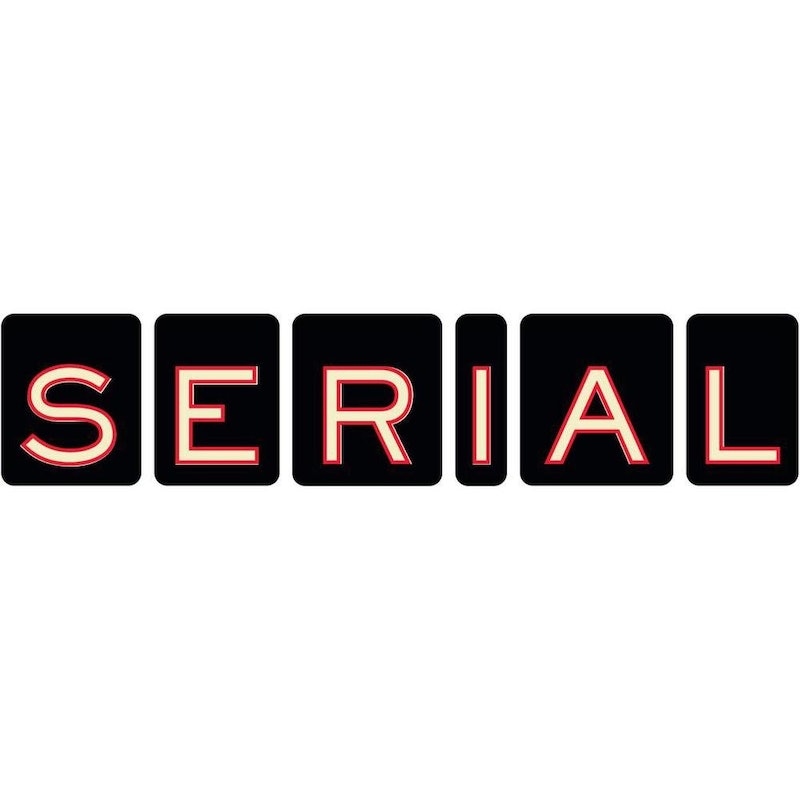 Here's some super heartbreaking news to start your morning off with: Though a second season of Serial has been confirmed to be happening at some point in the near future, it looks like we're going to be without any Serial to tide us all over very, very soon. According to The Hollywood Reporter, the Serial season 1 finale date has been announced and — try to hold back your sobs of overwhelming sadness — it's next week.

That's so soon, it's like — in seven days. That doesn't seem like a lot at all because it's not — and yet, that's how much longer we have until Serial is over for an undisclosed amount of time. How will any of us cope?!

The announcement came during this Thursday's episode of the wildly popular podcast, which included a letter from the a major subject in this season's mystery, convicted murderer Adnan Syed, sharing his thoughts on the podcast's existence: "At this point, it doesn't matter to me how your story portrays me — guilty or innocent — I just want it to be over soon." Host Sarah Koenig followed up a reading of the letter with her own bombshell reveal: "And it will be. Next time, final episode of Serial."

Everything hurts and nothing makes sense anymore.

More like this
What Is 'Pretty Wild' Star Tess Taylor Up To Now?
By Morgan Leigh Davies
Where Is Armie Hammer’s Ex-Wife Elizabeth Chambers Now After 'House Of Hammer'?
By Grace Wehniainen and Radhika Menon
After The Bling Ring, Nick Prugo Was Embroiled In Another Scandal
By Arya Roshanian
Here’s Everyone Heading To The Beach On 'Bachelor In Paradise' Season 8
By Grace Wehniainen
Get Even More From Bustle — Sign Up For The Newsletter