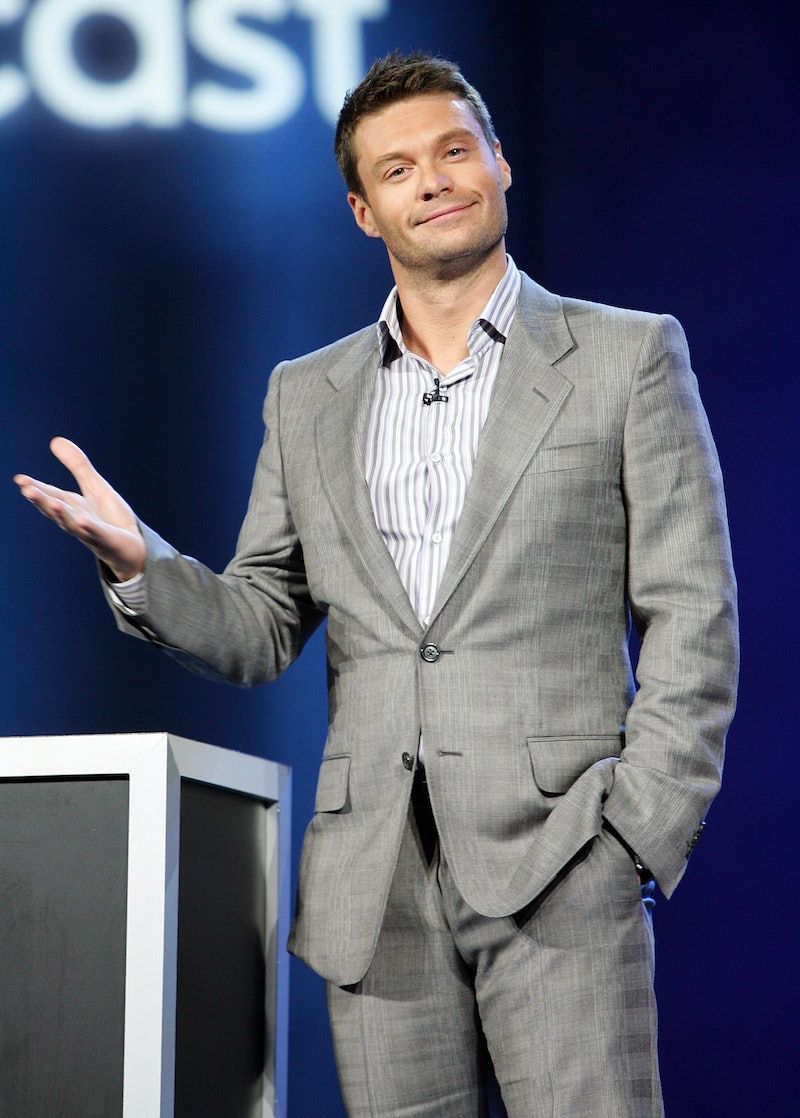 As the years go by, television networks are becoming bolder and bolder with the selection of diverse topics they're willing to tackle, and I'm happy to see ABCFamily hopping on board this game-changing bandwagon. The network has just given a straight-to-series order on a Ryan Seacrest Productions transgender docu-series My Transparent Life and I, for one, could not be more excited about it. The series will focus on a teenage boy, Ben, as he deals with the fact that not only are his parents getting a divorce, but his dad, Charlie, has also made the decision to become a woman. The show will seek to deal with the family's struggles over these major life changes and gain the experience of watching Charlie gradually transform into Carly.

“ABC Family is best known for its complex, loving and relatable family programming and we are so proud to partner with Ryan Seacrest Productions to share Ben’s incredible real-life story,” President of ABC Family, Tom Ascheim, said in a statement. “While Ben’s family situation is unusual, the themes and coming-of-age issues are universal and we think our viewers will find a real connection to them.”

As of now, no official air date has been given to the series, but regardless, it's nice to see yet another show continue television’s growing trend of featuring transgender characters such as Jeffrey Tambor's Maura on Amazon's Transparent and Laverne Cox's Sophia in Netflix's widely popular series Orange Is the New Black. It's an important topic to address and will hopefully help to enlighten even more viewers' minds about the many different types of people out there in the world — all of who deserve a voice.

More like this
15 Piping Hot Behind-The-Scenes Secrets From 'Great British Bake Off'
By Emily Dixon and Darshita Goyal
What’s New On Netflix: Ana De Armas’ 'Blonde' & A Nick Kroll Special
By Arya Roshanian
What’s New On Netflix: Meet 'The Real Bling Ring'
By Arya Roshanian
Watch The Thrilling Teaser Trailer Of 'Shadow And Bone' Season 2
By Gretchen Smail and Jack Irvin
Get Even More From Bustle — Sign Up For The Newsletter