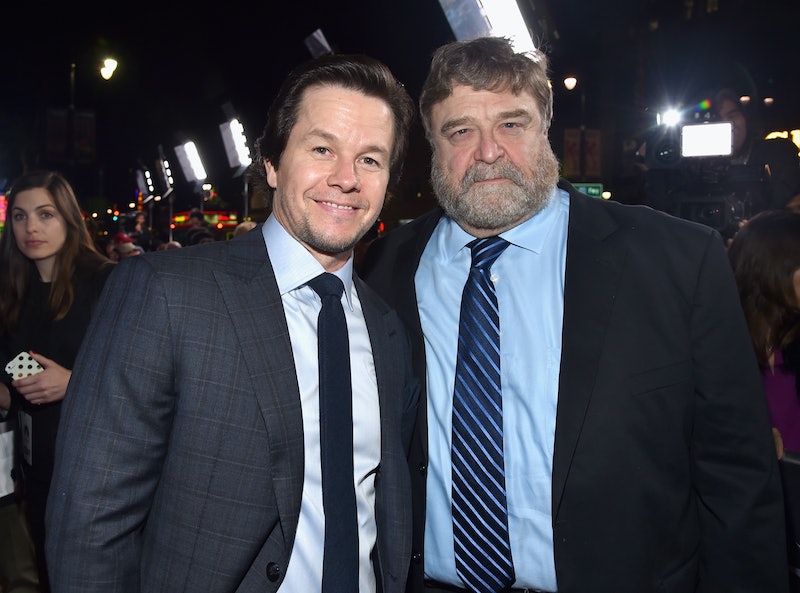 If Mark Wahlberg and John Goodman movie The Gambler seems familiar, your instincts are correct, you cinephile, you! The Rupert Wyatt-directed drama is a remake of the 1974 film of the same name. The original was directed by Karel Reisz (The French Lieutenant's Woman), stars James Caan, and was penned by screenwriter James Toback. In an essay he'd written for Deadline in 2011, Toback says the original Gambler screenplay is "blatantly autobiographical" and based on his real-life experiences.

In the same essay, the screenwriter shares how The Gambler (1974) screenplay came to be:

After graduating from Harvard in 1966 I taught literature and writing in a radical new program at CCNY whose additional faculty included Joseph Heller, John Hawks, William Burroughs, Donald Barthelme, Adrienne Rich, Mark Mirsky and Israel Horovitz. I also wrote articles and criticism for Esquire, Harpers, The Times, The Voice and other publications. Most of all, I gambled — recklessly, obsessively and secretly. It was a rich, exciting double life with heavy doses of sexual adventurism thrown in for good measure. Inspired by the life and work of my literary idol, Dostoyevsky, I embarked on the writing of The Gambler intended originally as a novel. Half way in, it became clear to me that I was seeing and hearing the “novel” as a movie and I abruptly decided to turn it into one. When I hit full stride I felt as if I were a recording secretary, simply putting down on paper dialogue and images I heard and saw as if they were not sounds and pictures at all but rather real life action existing in my brain.

The 2014 remake, which was penned by The Departed screenwriter William Monahan, follows a gambling addict named Jim Bennett (Wahlberg). Jim teaches college courses by day and toils away at the blackjack tables by night. He finds himself crushed beneath an avalanche of debt. The partition separating his two lives weakens. He attempts to "fix" his financial situation, but his actions only compound the problem. Stuff gets messy, y'all.

More like this
The New 'National Treasure' Series Trailer Teases The Return Of A Popular Character
By Grace Wehniainen
Read The First Pages Of Emma Rosenblum’s Highly Anticipated Debut, 'Bad Summer People'
By Samantha Leach
What Joyce Carol Oates Knows About Fame
By Erin Somers
Is 'The Woman King' Based On A True Story? The Female Agojie Warriors Did Exist
By Radhika Menon
Get Even More From Bustle — Sign Up For The Newsletter