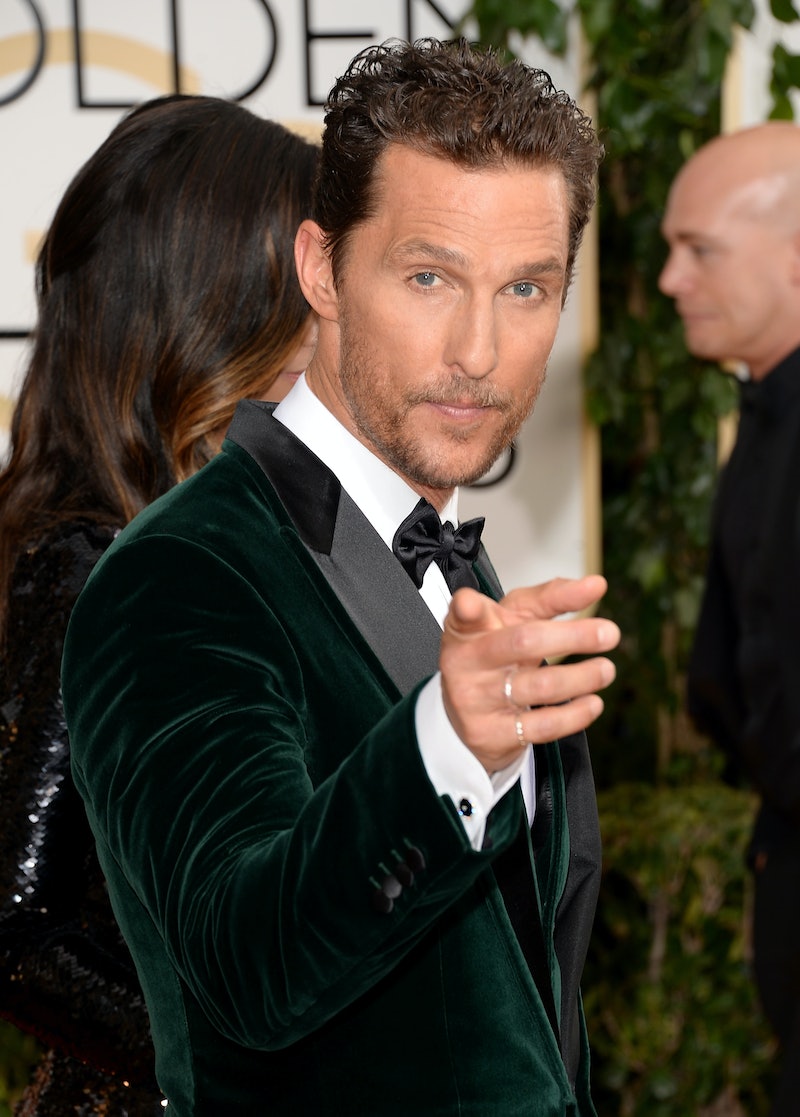 Christopher Nolan’s space journey Interstellar isn’t doing so hot this awards season, but don’t smash the helmet and let the deadly atmosphere of the uninhabited ice planet wash over just yet. We’re still waiting on those Academy Award nominations, my friend. The king of last awards season could reign again! No, Matthew McConaughey didn't receive a Screen Actors' Guild nom or a Golden Globe nom for his portrayal of Cooper the heroic astronaut, but does that necessarily guarantee he won't get nominated for/win an Oscar? I don't know! Hold up. Has anyone ever won the Academy Award for Best Actor or Best Actress without being nominated for the Globe or the SAGs?

I took a peek at the Academy Award for Best Actor and Best Actress winners from the years 2000 to 2013 and noticed a recurring (and unsurprising) theme: Every Academy Award-winning lead actor or actress was at the very least nominated for a SAG Award and a Golden Globe. A majority took home all three major acting trophies.

No one in this century has won the Academy Award for Best Actor or Best Actress without being nominated for a SAG Award and a Golden Globe. So... the odds aren't lookin' too great for Matty McC.

No, I don’t think this means McConaughey scooping up the Oscar for the second year in a row is totally impossible (yeah, the Best Actor race is crazy stacked this year, but anything can happen in the fifth dimension! Or something! I definitely understood the movie!), but if he were to receive the nomination and win, it'd be a wild awards season twist.