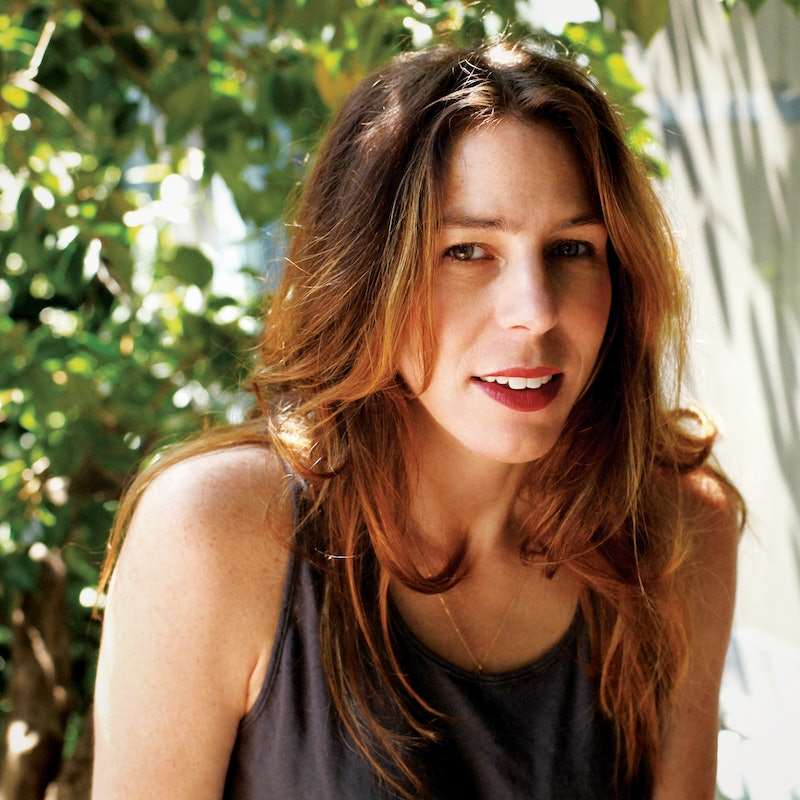 Well, if there's one name we've got no shock seeing on the 2013 National Book Awards longlist for fiction, released today exclusively at the Daily Beast's Book Beast, that's Jhumpa Lahiri. She's already snagged a 2013 Man Booker Prize shortlist nod for her novel The Lowland, which drops on Monday. (Did we mention it's this month's editor's pick here at Bustle? Oh, we might have said that once or twice.)

Come to think of it, though, none of the names on the NBA longlist are hugely surprising — but that's a testament to just how good fiction has been this year. Alongside Lahiri is Rachel Kushner, above, whose nominated title The Flamethrowers spread like wildfire (no pun there, I swear), and Tenth of December, the short story collection by George Saunders, which might as well have been heralded the best book of the year by the New York Times Book Review the day it came out. We're also excited to see Alice McDermott land a place on the list with Someone , her first novel in seven years; another nice reminder that fiction doesn't have to be loud to be impactful.

There are six other titles on the list, and we won't spoil all the fun of the reveal. Hop over to the Daily Beast for the rest.