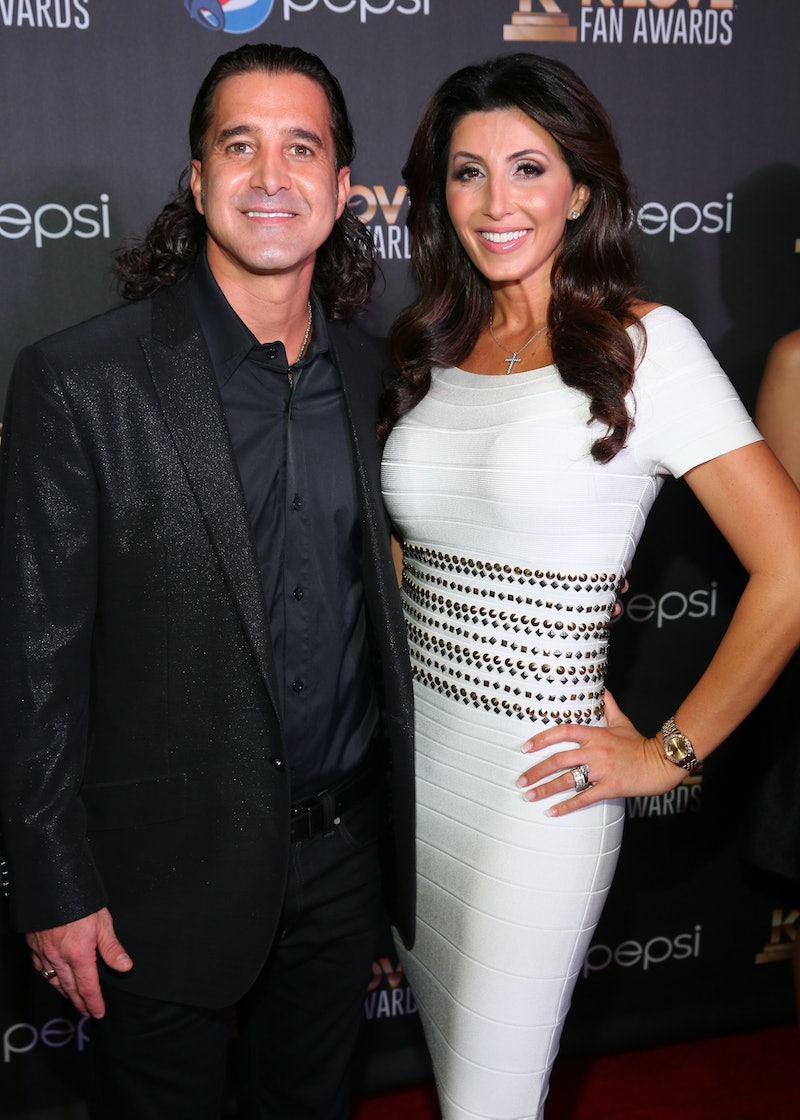 The stories and claims revolving around the lead singer of Creed keep getting scarier. In a new report released by TMZ on Friday, Scott Stapp supposedly threatened to kill President Obama and claimed he was a part of the CIA, per his ex-wife Jaclyn Stapp. His ex-wife and former sister-in-law tried to place Scott in psychiatric care for a second time following his initial release, but after placing a call to 911 (which you can listen to below, thanks to TMZ), the police determined he "did not show enough signs of mental instability to warrant a psych hold," even though Jaclyn feels he is attempting to "self-medicate" paranoid schizophrenia.

After reportedly hearing Stapp's threats about assassinating the President of the United States, his carrying of tools (a screwdriver, a wrench, and a hard-drive), and CIA documents, all while riding around his neighborhood shirtless on a bicycle, Jaclyn reached out to 911 begging for help. She said, "I love him, and I want to see him get better. But I just need law enforcement’s help. That’s the only way he’s gonna stop — when he hits his rock bottom."

Later, after police were dispatched, Scott called 911 claiming Jaclyn had "pilfered" $6 million from him.

This isn't the first time Scott has caused alarm among his family, friends, and fans. In late November, Stapp posted a Facebook video (which has since been removed by the singer), where he revealed he was "homeless," "penniless," and living in a Holiday Inn. Soon after, Scott was placed under temporary psychiatric hold, which was involuntary and due to his ex-wife's request.

After removing his 15-minute Facebook video, Scott released a statement reading (which has also since been removed),

I'm going to step back and let God control everything from here on. I should have continued to do that before I allowed my hurt, frustration, and emotions take control and post those videos. All I can say is that the truth will set you (me) free, and I'm holding on to Jeremiah 29:11 and Isaiah 44:8. This is a test of faith, and I will NEVER give up or lose my faith. No matter what. This will be my last statement until after justice is served. Love to you all my friends.

This is a scary and disturbing situation, and I'm sure most, if not all, of his family, friends, and fans only want the best for him. If all of this is true, let's hope Scott Stapp can get the help he needs.

More like this
Where Is Armie Hammer’s Ex-Wife Elizabeth Chambers Now After 'House Of Hammer'?
By Grace Wehniainen and Radhika Menon
Britney Spears Shares Unknown Details Of Conservatorship In New Voice Notes
By El Hunt
Where Is The Bling Ring’s Rachel Lee Now?
By Arya Roshanian
What Is 'Pretty Wild' Star Tess Taylor Up To Now?
By Morgan Leigh Davies
Get Even More From Bustle — Sign Up For The Newsletter