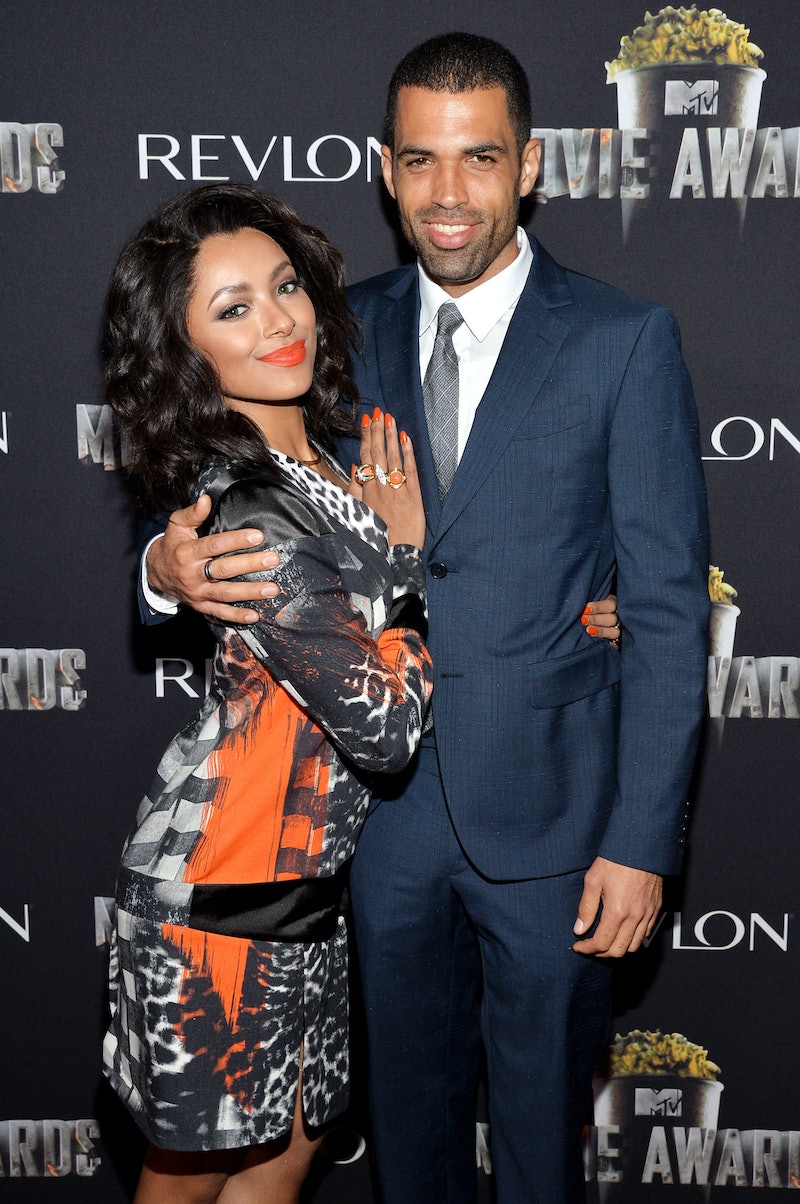 Sad news for fans of witch Bonnie Bennett on The Vampire Diaries. According to E! News, Kat Graham and her fiancé Cottrell Guidry have split after an almost two-year-engagement. Per multiple sources, their wedding is indeed a no-go. "It's happened a while ago," one source said. "There wasn't any drama and they are still friends." Well, at least they, apparently, ended things amicably, rather than like something out of a bad romance novel or movie.

In October 2012, Graham and Guidry got engaged and seemed to be taking time on planning their nuptials. Unfortunately, the two won't be walking down the aisle. However, I have no doubt that Graham will sooner rather than later find love, because she is an exceptional woman. After all, when she isn't appearing on Vamp Diaries, she is working on her music. That's right, Graham is a singer and fantastic dancer. She's beautiful, talented, and successful. Who wouldn't want to date someone like that?

However, if she remains single that's fine too. No one needs to be attached to be happy. She appears to be a strong, independent woman who knows how to do her own thing, which should be a turn-on in itself, if I do say so myself.

I wish both Graham and Guidry the best in their futures. Hey, you never know, Graham just might find herself one day in the arms of a supernatural hunter wearing a tank top and sporting a crossbow, similar to her character and Jeremy Gilbert on Vampire Diaries.