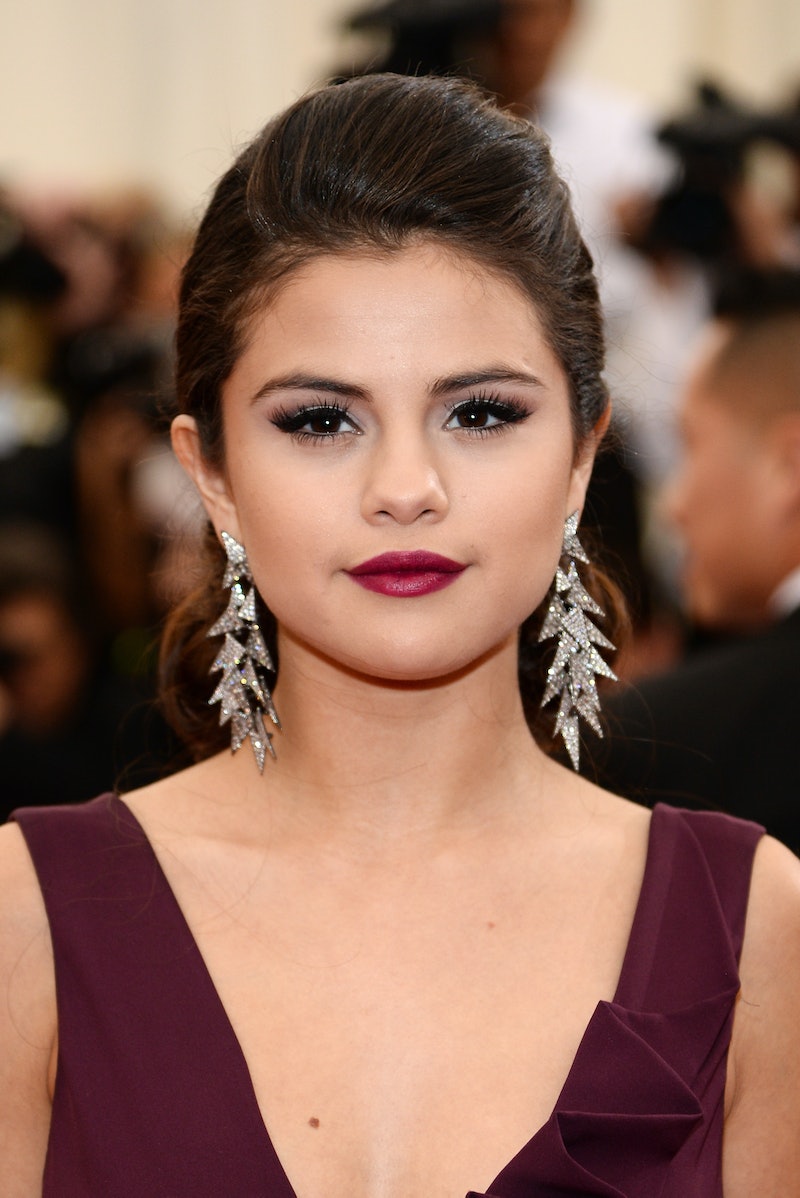 Disney star turned pop singing sensation, Selena Gomez, has been making waves lately. Not only is she the BFF to celebrity Taylor Swift, but the actress and singer also seemed to have finally ended things with Justin Bieber, even inspiring her latest, popular single, "The Heart Wants What It Wants". And now, after rumors in April that Selena Gomez may be leaving Disney’s Hollywood Records for another label, it seems she’s finally just done that: Selena Gomez has officially signed with Interscope Records.

Gomez recently took to Instagram to share her excitement with a picture of herself signing the contract with a caption that reads, “Guess who’s officially an Interscope artist #thisiswhatdreamsaremadeof.” No kidding, though. Interscope is basically for the big leagues, and now the 22-year-old gets to join artists like Lana Del Rey, Eminem, Lady Gaga, Kendrick Lamar, Madonna and Imagine Dragons on her new music journey.

Though she’s not signed with the same label as bestie, Swift, there’s no doubt that she’ll probably be even bigger and better with this new deal. Now that she’s officially disconnected from Disney, it’s likely that the star will have a little more creative freedom under Interscope. After all, she is an adult now so it only makes sense that she moves on to something that will allow her to explore all that comes with that.