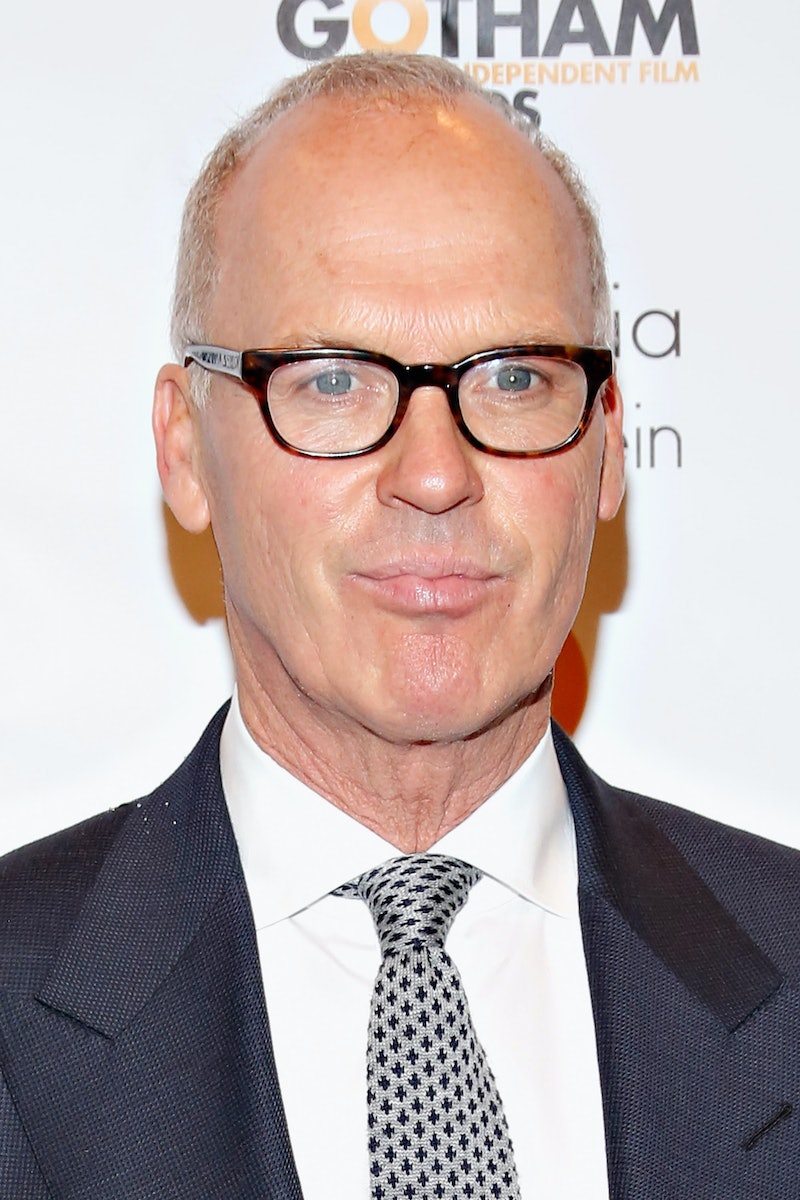 With Batman vs. Superman set to premiere in 2016, there has been much discussion over whether or not Ben Affleck will be able to take on the role so soon after Christian Bale’s part in the franchise. Yet with everyone wondering if Affleck will succeed, there’s been an even bigger question on their minds: What does Michael Keaton think about all of this? And oddly enough, the actor has been asked the question so many times, that he’s probably sick of it as this point after admitting time and time again that Affleck will not only do well but that he’s also surprised at everyone’s criticism over the choice in actor. But even with his supposed indifference to who plays the part, it seems that the celeb feels he knows exactly who fits the role: himself. That is, Michael Keaton will always be Batman.

I’m not saying that personally — because I actually love Bale as Bruce Wayne — but that’s basically what Keaton said in a recent interview with ShortList after once again being asked about Affleck as the new Batman.

In reference to a recent interview with Bale that revealed his initial jealousy over not being the next Batman (though he chose not to continue with the role), Shortlist asked Keaton if he ever felt the same way. His response?

So, if that doesn’t explain things, then I don’t know what will. It’s interesting how different his answer was when compared to all the others he’s given in the past to similar questions. Maybe he’s just tired of all the talk about it, but he definitely wanted everyone to know that he will forever be the Batman no matter who comes after him in the future and despite the fact that Lewis G. Wilson was actually the first caped crusader.

Now that doesn’t take away from the fact that he thinks Affleck will be successful — because I’m sure that was a genuine response — but Keaton has seemed to make it clear that no one will be able to fill his shoes. Or maybe, he just knows that once you become Batman, you're always Batman.