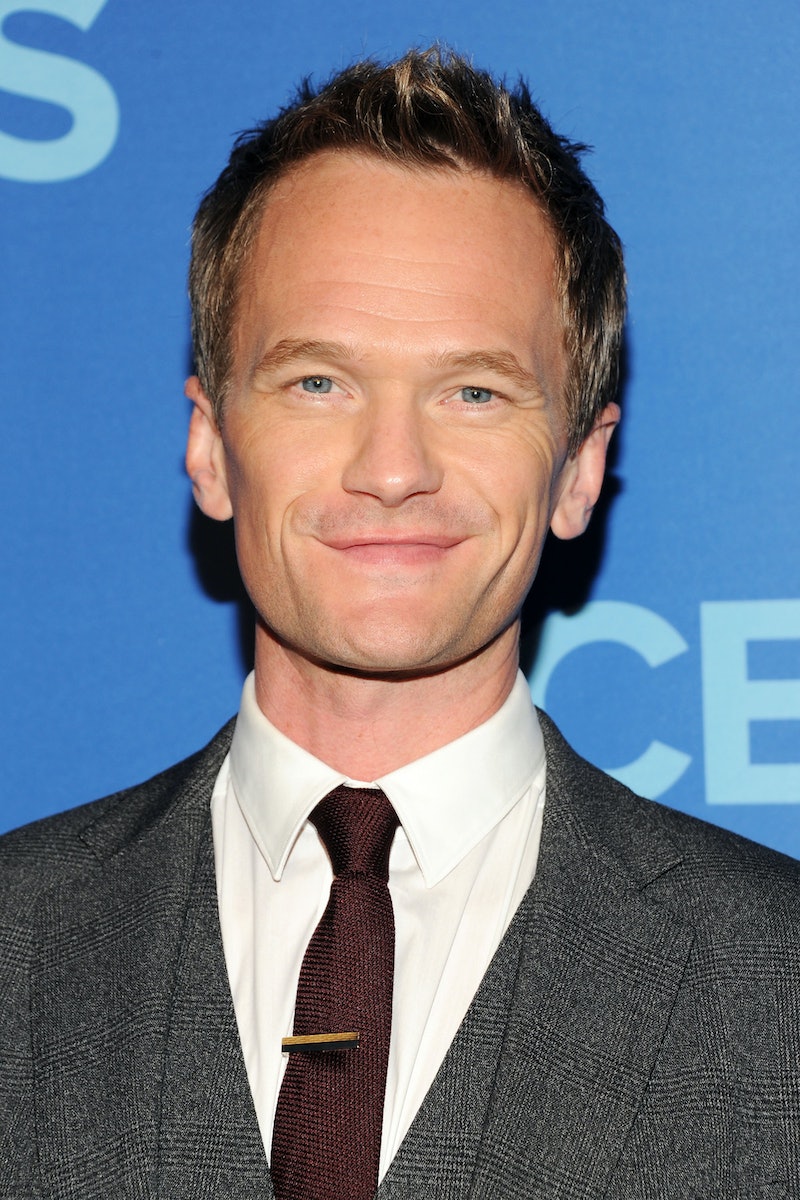 On Sunday, Emmy Award–winning actor/singer/dancer/expert award show host Neil Patrick Harris revealed to Barbara Walters that he doesn't know which of his two children is biologically his. Interesting. In 2010, Harris and his long-time partner, David Burtka, welcomed twins into their lives with the help of a surrogate: Gideon Scott and Harper Grace. Harris is the biological father of one child, and Burtka is the biological father of the other — but at this point, that's all they know. Speaking to Walters as a part of her 10 Most Fascinating People special, Harris explained:

We inserted one of my sperm and one of David's sperm into two eggs with the hope that they would both take, just because we both wanted to be dads biologically. And both took, miraculously.

When Walters asked the 41-year-old future Oscar host if he knows which child shares his genes, he said:

We certainly have suspicions just based on their behavior.

Walters followed up by asking if either child's physical appearance is especially telling, but Harris shared that he actually "sees himself" in both of them at different times. Walters concluded by asking if he would ever consider genetic testing in order to find out for certain which twin he fathered. His response is perfect:

I have no interest in doing that. We are their parents, and I love them implicitly.

Harris "gets it." That's what being a parent is all about: unconditional love.