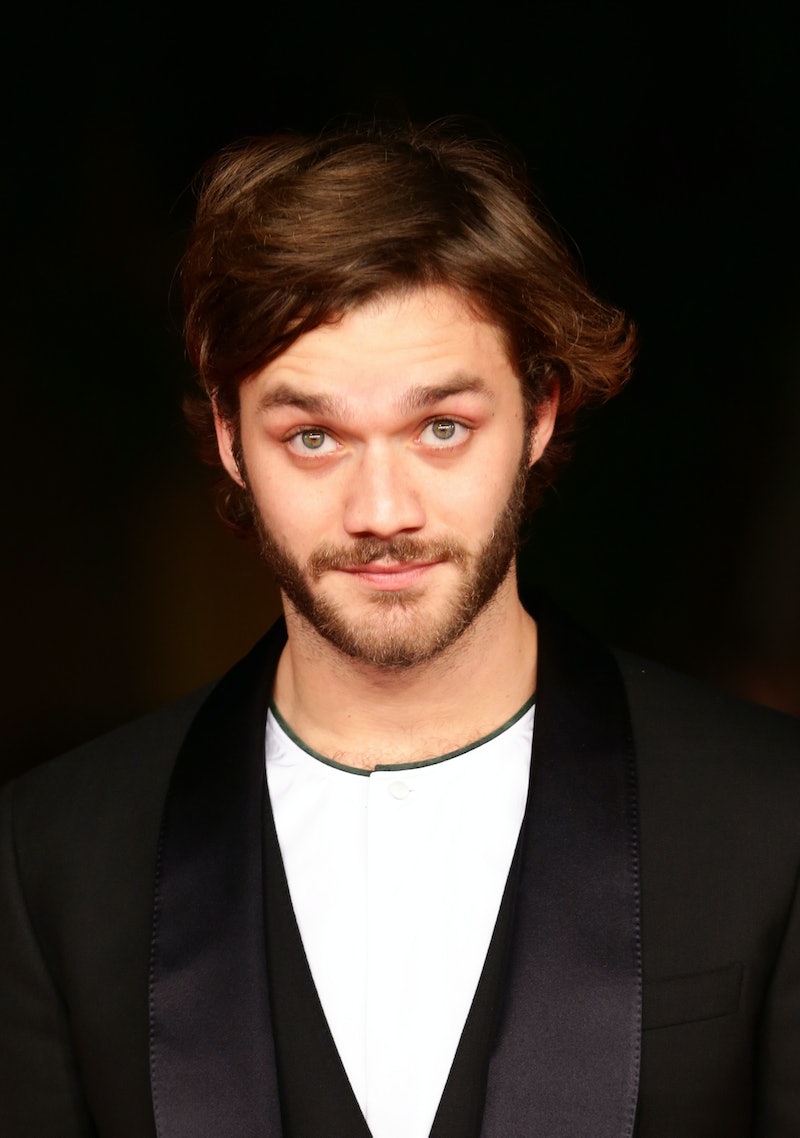 2014 is so not over yet. The year may be winding down, but even still there is still time for hot new TV shows to make an impact on pop culture. It's no surprise that Netflix has come through for us once again with their new series Marco Polo about the 13th century explorer. And with every new TV show comes a new TV star who everyone talks about. With Marco Polo, the focus is on Lorenzo Richelmy, who stars as the title character.

As with any new star, people likely want to know more about Richelmy beyond his role. Sure, he's Marco Polo on the show, but what's going on in his personal life IRL? Is he single and ready to mingle? Is he married? Does he have a girlfriend?

Well, I have some sad news for any lustful Marco Polo fans out there. Lorenzo Richelmy is very much taken. He seems to be very happy in a committed relationship with his girlfriend Margherita Laterza, an actress known for her appearances in Italian language TV shows and films. It might be a bummer for fans, but this is wonderful for him. So what's the deal with this romance?

Richelmy is from La Spezia, Italy and Margherita Laterza is also Italian.

They (May Have) Met on Set

There is not a lot of information about the twosome circulating around the Internet, but based on their IMDb pages, they both acted in the Italian-language movie The Third Half , which debuted in 2013. So maybe they met on set? Hopefully Richelmy does some more interviews soon to clarify.

The actor told Glamour in November, “My girlfriend and I Skyped every day while I was filming around the world. It was beautiful to understand that two people can be together without living together every day. It’s much better than a relationship where one person lives for the other." He sounds like a romantic man who is very in love with his lady. If only we were all this lucky.

They Walk the Red Carpet Together

Nothing legitimizes a celebrity couple more than an official appearance. It shows that they feel they are here to stay. It also demonstrates how they are way better looking than we will ever be. But good for them. Really.