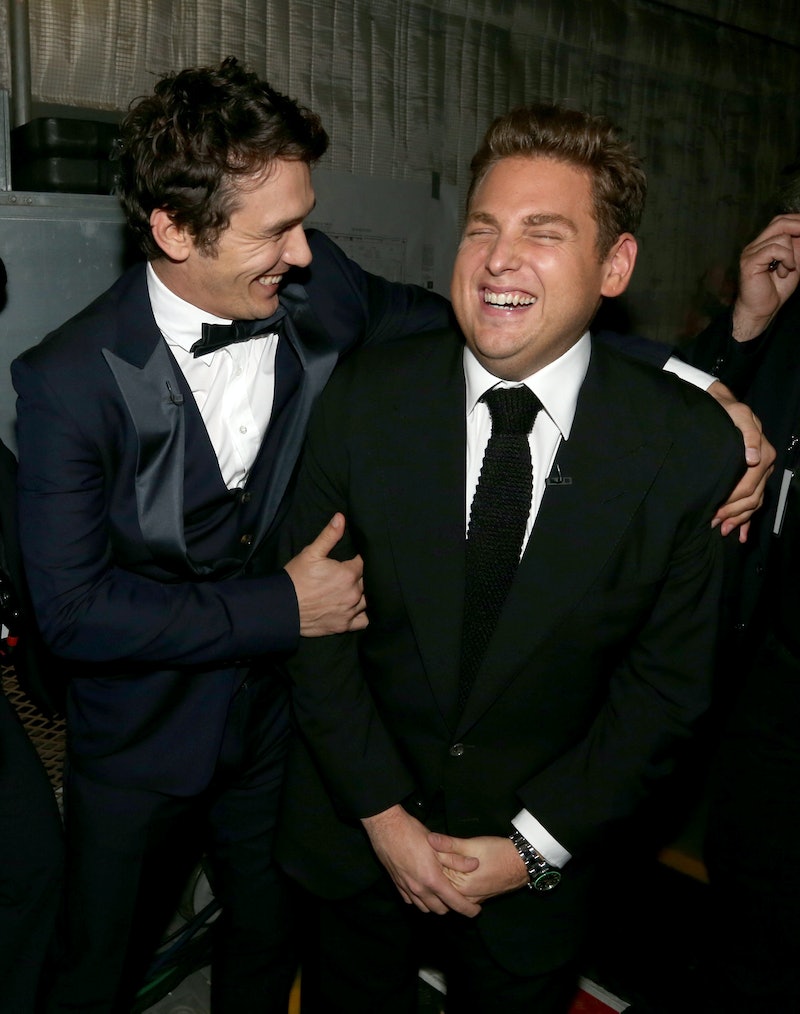 The Sundance Film Festival kicks off every cinematic year with a plate of new films to keep on your radar. Though not everything that takes to the Colorado showcase each January is worth the watch, there are always a few gems that lucky attendees walk away celebrating — and the new additions to this year’s Sundance program prove no exception to that. At the dawn of 2014, Sundance premiered the esteemed likes of Whiplash, Dear White People, the documentary The Overnighters, and (best of all) this season’s chief Best Picture contender Boyhood. If that alone isn’t enough motivation to pay attention to the forthcoming fest’s lineup, then perhaps these highlights will do the trick.

Working against the independent features of festivals like Sundance is the obvious lack of franchise branding, studio funding, and — often, though not always — big name headliners. So that’s why it’s helpful to highlight the particular elements that might glean interest from those otherwise not tuned into the circuit. As far as 2015’s new entries go, there are plenty of points of merit to hone in on: actors and actresses, directors, writers, and premises that should attract eyes before these movies inevitably hit public theaters.

So check out this rundown of the most exciting parts of the 2015 Sundance Film Festival lineup!

Franco, Hill, and Jones star in the aptly named True Story, an adaptation of the account of a suspected murderer (Franco) who steals the identity of a New Your Times journalist (Hill) and throws his life into turmoil.

Redford, Thompson, and Nolte team up for A Walk in the Woods, a man-vs.-nature story about two high school friends (Redford and Nolte) who band together for a two thousand-mile hike.

Fiennes, Asner, and Cavanagh bring the Jumanji premise to the Game of Thrones era in The Games Maker, in which a young boy (David Mazouz) must save his family (Asner, Cavanagh, and Valentina Lodovini) from the perils of a fantastical world and its nefarious inventor (Fiennes).

Artists You (Should) Know

A Walk in the Woods director Ken Kwapis’ big screen career (He’s Just Not That Into You, The Sisterhood of the Traveling Pants, and Dunston Checks In) hasn’t exactly been the stuff of legend, but he has maintained a steady career helming episodes of television shows we’ve all loved: Freaks and Geeks, The Office, Parks and Recreation, The Larry Sanders Show, Malcolm in the Middle, and The Bernie Mac Show.

Another new addition to the lineup is the children’s film Shaun the Sheep, an Aardman Animation production similar in style and comedy to the beloved Wallace & Gromit. Co-penning and –directing (with Richard Starzack) the feature is the always clever Mark Burton, who worked on favorites like Chicken Run, The Curse of the Were-Rabbit, Madagascar, Gnomeo and Juliet, and Aliens in the Attic.

Accomplished Canadian musician Patrick Watson is the subject of the “immersive media experience” Strangers with Patrick Watson, which promises to take an intimate look at his life, work, and creative process.

Félix Lajeunesse and Paul Raphaël, two of the artists behind Strangers with Patrick Watson, are also responsible for another experimental project coming to the fest this year: Herders, which explores the last remaining Nomadic culture on Earth — a community of Mongolian yak herders. If you ask me, this tops Redford’s trip through the wilderness, Franco’s murderous turn, and “Jumanji in Westeros.”

And If You Liked Wild

A Walk in the Woods isn’t the only celebration of “roughin’ it” culture that is like to spawn from Reese Witherspoon’s excellent new movie Wild. The film, now in theaters, will take form in WILD: The Experience, a third virtual reality piece, which effectively transplants participants into Cheryl Strayed’s story.

Check out the Sundance website for the full run of features set to hit the fest in January 2015.