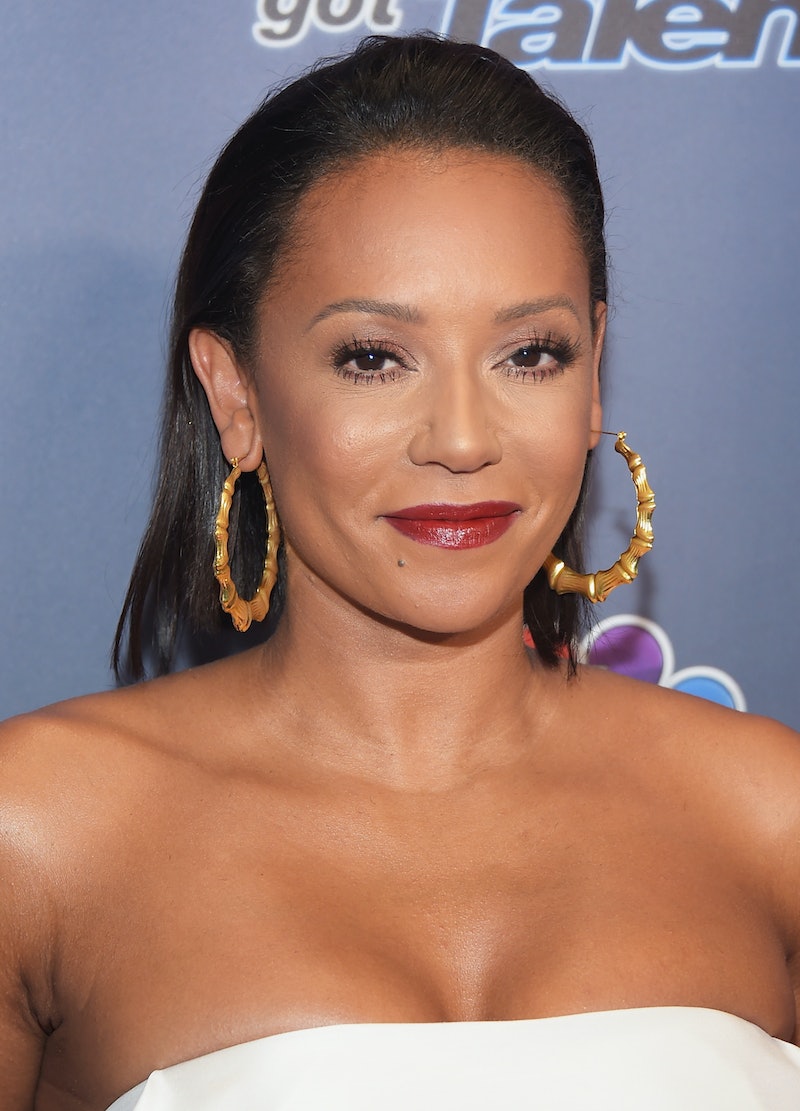 Things have reportedly taken a bad turn involving former Spice Girl Mel B's marriage to Stephen Belafonte. Not only are abuse rumors swirling, but so is the fact that Mel B aka Melanie Brown moved out of the London home shared with Belafonte. First and foremost, it's important to note that none of this has been confirmed and details are pure speculation at this point. With that said, the reports began when Brown was rushed to the hospital on Thursday, Dec. 11 causing her to miss X Factor's Saturday episode. She did, however, appear during Sunday, Dec. 14's live finale, which caused viewers to comment on her appearance. Not only did some think she looked bruised, but they also pointed out what appeared to be scratches on her cheek and arms. Also, Brown was not wearing her wedding ring, which doesn't really mean anything, but we all know how people read into such things.

Now, Brown supposedly moved out of her London home, which was first reported by The Sun newspaper, as luggage and boxes were noticeably taken from the house on Monday, Dec. 15, per sources who spoke with Us Weekly.

He then commented on Brown's reported illness:

According to FOX News, Brown was rushed to a London hospital after suffering from horrible stomach pains, which in turn left her "screaming in agony." There is still no report on why this happened or further details revolving around the reported illness.

Brown has yet to make a statement or comment, but her sister has. Apparently, Danielle Brown tweeted about her sister's illness and even threatened to go to the press with recordings. In the words of Danielle, there are "abusive" phone calls made by Belafonte in the past week.

Whether any of this is true or not, it's important to not add fuel to the fire by starting even more rumors. Abuse is not a laughing matter. We all know how the media can jump to conclusions based on what a "source" said or on someone's appearance. This type of situation needs to be handled with care, and for Brown's sake, I hope it doesn't turn out to be true.

More like this
Where Is Armie Hammer’s Ex-Wife Elizabeth Chambers Now After 'House Of Hammer'?
By Grace Wehniainen and Radhika Menon
Where Is The Bling Ring’s Rachel Lee Now?
By Arya Roshanian
What Is 'Pretty Wild' Star Tess Taylor Up To Now?
By Morgan Leigh Davies
After The Bling Ring, Nick Prugo Was Embroiled In Another Scandal
By Arya Roshanian
Get Even More From Bustle — Sign Up For The Newsletter