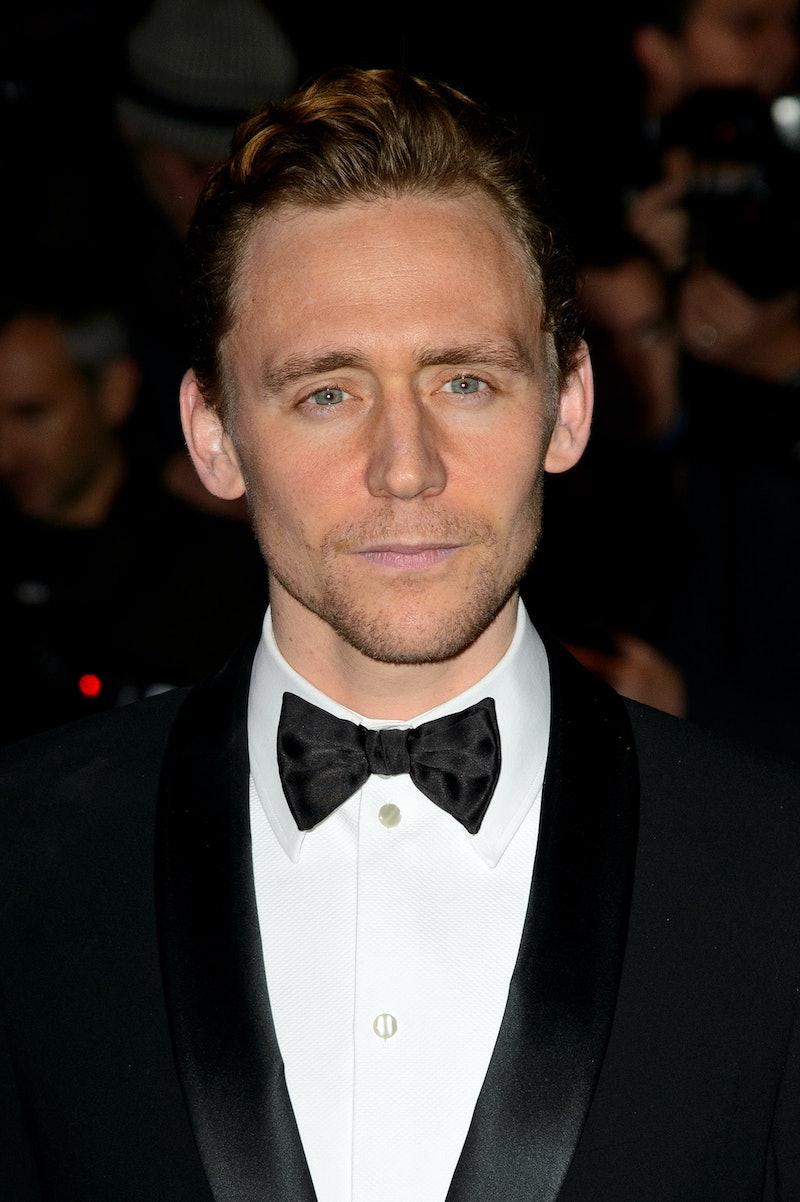 One can really fall down the proverbial rabbit hole when they start investigating the weird and wonderful world of super fandom. When we’re talking about devotion to an actor, a character, or a series, the ultimate expression for a fan is to literally ink something on their bodies. Tom Hiddleston is one such figure who inspires such devotion, so it’s no surprise that Tom Hiddleston-inspired tattoos are a thing.

There are plenty of intricate works of body art paying homage to Hiddleston out there on the Internet. I’m talking shaded, well-proportioned masterpieces that would look at home on the wall in an Avengers museum (or on an ironic t-shirt). Some people have gotten Hiddleston in Loki’s helmet on their forearms. Others have permanently sketched the actor as Henry V from British miniseries The Hollow Crown on their bodies. I found one person who apparently covered their back in a full-color image of Loki looming in the night sky. Talk about commitment! These images are immortalized on people’s bodies for the rest of their lives. Meanwhile, I can hardly watch a full documentary on Netflix without changing my mind and switching to Bob’s Burgers.

Without further ado, let’s take a look at seven works of body art that Hiddlestoners have gotten.

There's Hiddleston in the Loki Helmet

This young lady got Hiddleston on her thigh in the Loki helmet, with Loki's magical shadow in the background. DAYUM.

Then, There's Loki Getting Added onto an Avengers Sleeve

Such a menacing Hiddleston...

This Hiddlestoner got a picture of Loki, sans-helmet, on what appears to be her forearm. He's decidedly more sensual without the headgear.

This portrait tattoo took seven hours. Yes. SEVEN HOURS. Imagine going on a full-day road trip whilst a tiny needle burned something into your skin. That's what this girl dealt with.

Yet Another Loki in Helmet Tattoo

Lest you were under the belief that all Hiddlestoner tattoos were Loki tattoos, get a load of this Hollow Crown tattoo.

You know those "wolf in the night sky" tattoos? This reminds me of those, only with Loki in place of the wolf. Turn this into an ironic t-shirt, and I'd wear the crap out of it.