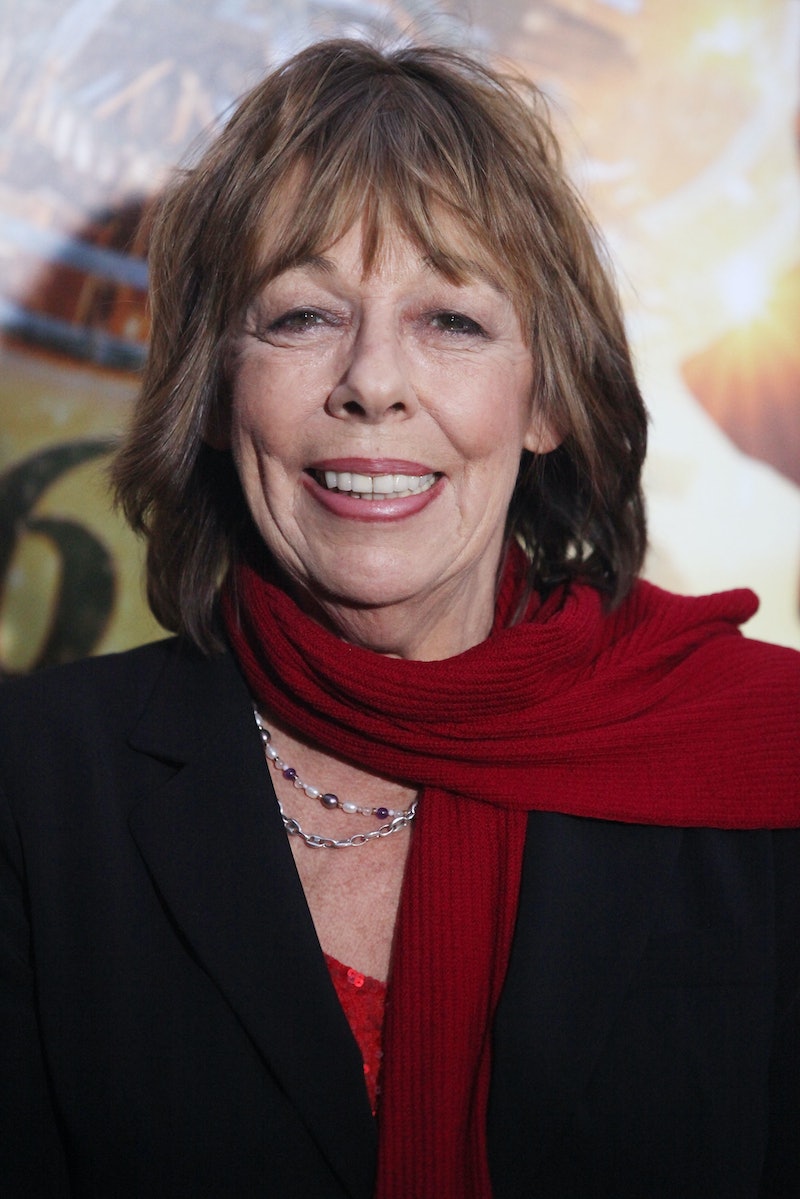 Into the Woods is a musical adaptation from Disney that seeks to turn fairytale tropes on their heads. Prince Charming is a cheater, Red Riding Hood is a bit greedy (or just eternally hungry), and while Jack's beanstalk does have a giant at the top, the giant isn't what or who you'd imagine. Jack's giant is a woman, a mother, actually — and she carries a handbag, wears Mary Jane's and generally acts like your aunt so-and-so with a British accent. So who plays the bumbling, woman giant in Into the Woods ? That would be Frances de la Tour, and if she looks familiar, it wouldn't be surprising.

The seasoned actress has appeared in many motion pictures throughout her long career, but most noticeably to young (and American) audiences, is her role as Madame Maxime in Harry Potter and the Deathly Hallows: Part 1. She plays the headmistress of Beauxbatons Academy in France and is brought to Hogwarts for the Tri-wizard Tournament. Twice the size of a regular woman, she is a half-giant (though she denies her giant heritage). And lest we forget, she is pursued romantically by Hagrid.

Ironically, Into the Woods marks de la Tour's second turn at playing a giant. Directed by Rob Marshall, the film "is a modern twist on the beloved Brothers Grimm fairy tales in a musical format that follows the classic tales of Cinderella, Little Red Riding Hood, Jack and the Beanstalk, and Rapunzel-all tied together by an original story involving a baker and his wife, their wish to begin a family and their interaction with the witch who has put a curse on them."

In case you need a refresher, here she is in Harry Potter and the Deathly Hallows: Part 1