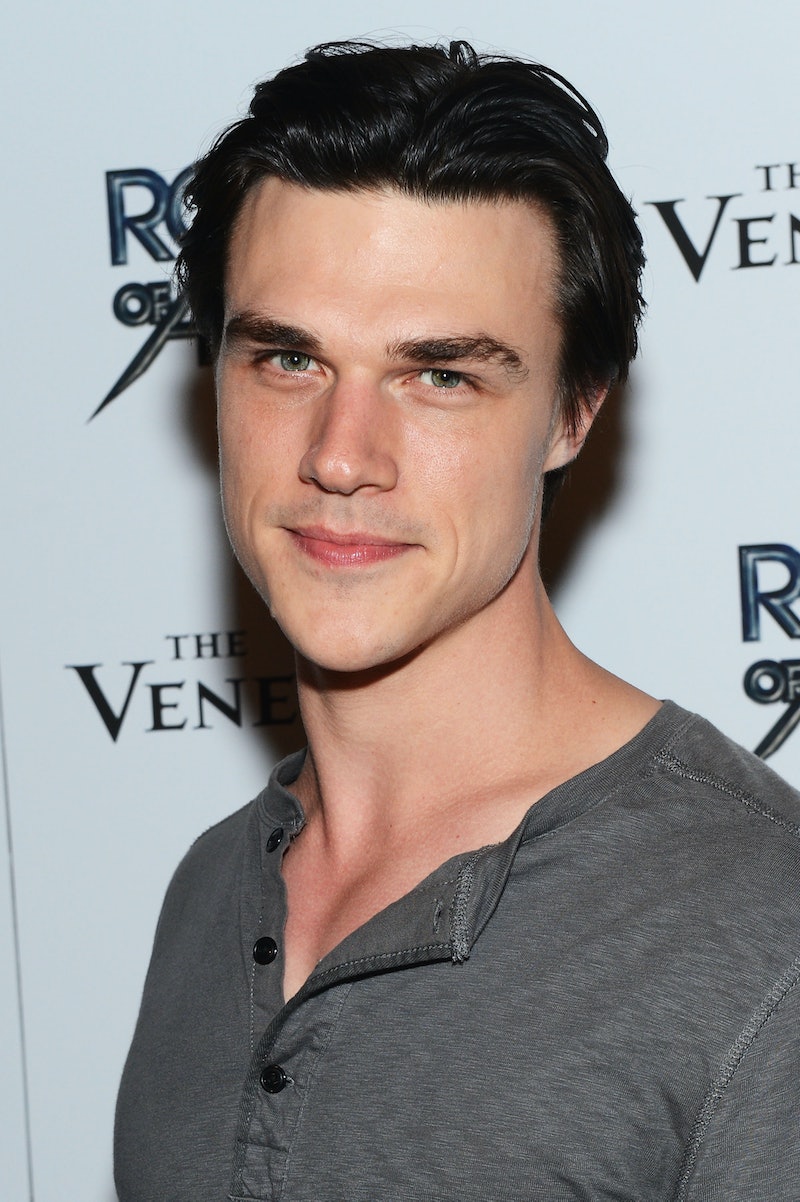 If you've been watching American Horror Story: Freak Show, it might take you a while to switch gears from seeing the talented Finn Wittrock as more than Dandy Mott, the psychotic momma's boy who, well, literally bathed in his mother's blood. However, the performance that Wittrock gives as Sergeant Francis "Mac" McNamara in Unbroken showed off an incredible acting range, so good you'd be forgiven for not recognizing him as Dandy. However, while Wittrock might not resemble Dandy, one question still remains. What did Mac from Unbroken really look like, and how much does Wittrock actually resemble the man behind the man?

As everyone knows considering it's in the trailer, Unbroken is based on the true story of Louis Zamperini, who, sadly, passed away shortly before the film's release. Mac was a tail-gunner who survived the tragic plane crash that killed majority of his crew, leaving him stranded on a raft with Zamperini and Russell Allen "Phil" Phillips. However, while he survived the crash, McNamara passed away just over a month afterward while he, Zamperini, and Phillips were still lost at sea.

So what did that brave man look like in real life? Quite honestly, he and Wittrock don't look too much alike. His jaw is square where Wittrock's is pointed, his eyebrows are heavy and straight where Wittrock's are arched, and his eyes are much more narrow than Wittrock's. Still, considering this is Hollywood we're talking about, some alterations were just to be expected. Check out the sweet photograph below.