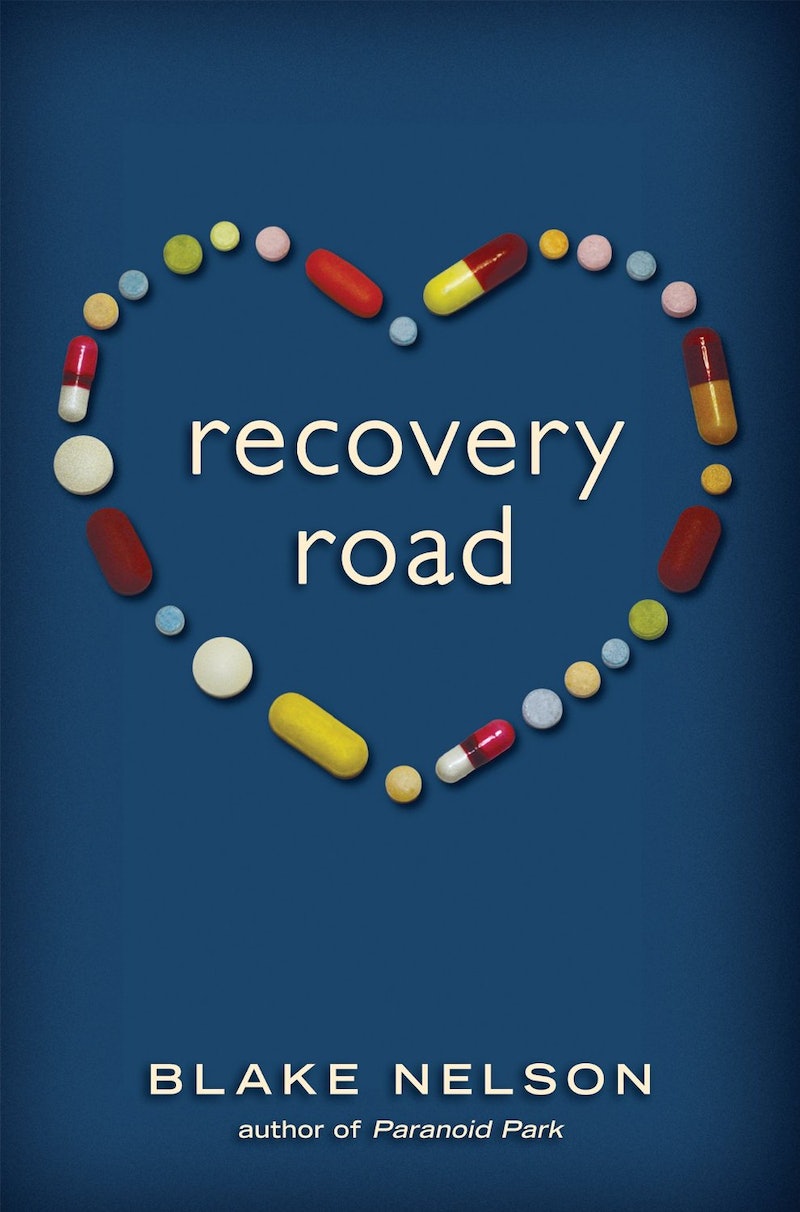 If there ever was a channel that knew how to do teen drama it is ABC Family. The channel that has brought us shows like Pretty Little Liars, The Fosters, Secret Life of the American Teenager (back in the day), has just added a new show to its lineup. According to Variety, ABC Family has ordered Recovery Road , a television series based on the 2011 young-adult novel by the same name. And let me just say, Recovery Road has found the perfect home with ABC Family. It is a match made in television heaven.

The new show has reportedly been in talks for two years now. Back in June the network filmed a pilot for the show, but as Variety mentions "it is understood that there will be some recasting before production begins on the series," so it seems nothing is happening too quickly. For fans of the show, this is thrilling news, since the Blake Nelson novel was a favorite among young-adults when it was released. The novel circles around a young woman who finds herself in rehab for a drug and alcohol addiction as she enters her junior year in high school.

So what can we expect from the new series?

This might seem obvious based on the short synopsis mentioned above, but prepare for this show to really dive into the struggles, hardships, and emotional roller coasters that come along with an addiction. While there have been many shows and movies that tackle the subject, it will be especially important for the demographic ABC Family reaches.

With the difficulties that come with addiction, there are also the difficulties of being a teenager, something ABC Family has previously shown great interest in with past shows. Whether it is relationships, education, or acceptance, all topics will be covered.

Friendship and relationships, actually. Maddie, the main character meets Stewart while in rehab, and the two instantly click. But their issues with addiction obviously cause relationship turmoil. It will be interesting to see how they work the timeline of the relationship of one book over the course of a television series.

And just like any ABC Family show, there will be tragedy, because there is always something tragic that happens. If you've read the book, you might have an idea of what could happen in the television show, but there is the question of whether the novel and the television series will share the same exact plot, so book fans could be surprised.

More like this
'Firefly Lane' Season 2 Will Be The Show's Last — But There's A Twist
By K.W. Colyard and Grace Wehniainen
Rhaenyra's Sons May Not Last Much Longer On 'House Of The Dragon'
By Grace Wehniainen
'Mayflies' Is The New Scottish Drama Starring Martin Compston
By Frances Stewart and Sophie McEvoy
The 'Heartstopper' Cast Were Spotted Filming In A Major City
By Nola Ojomu and Sam Ramsden
Get Even More From Bustle — Sign Up For The Newsletter