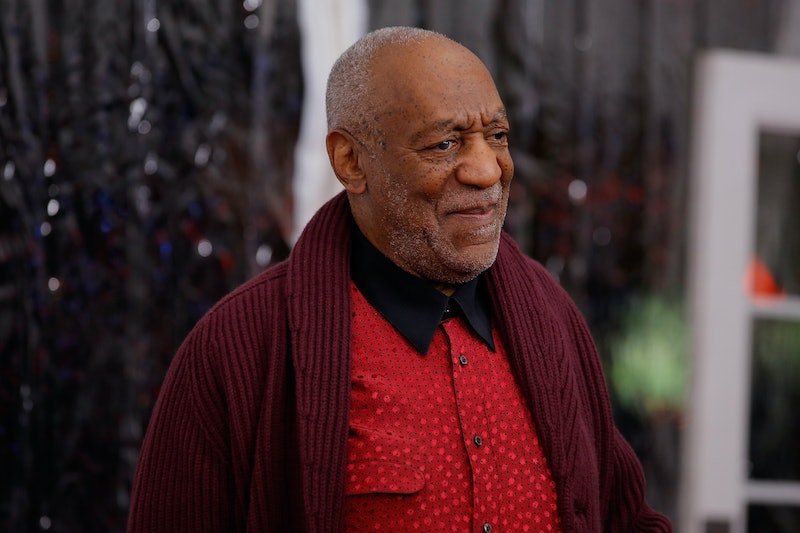 In a sad turn of events for one of the alleged victims of sexual assault at the hands of Bill Cosby, it appears that a potential lawsuit will not be going forward. The victim in question, Judy Huth, met with the LAPD to open an investigation into Cosby after claiming that the comedian molested her at the Playboy Mansion when she was 15 years old and also forced her to perform sexual acts on him. Although Huth was said to be providing the police detectives with any and all evidence that she had of the 1974 attack, the Hollywood Reporter states that Cosby will not be charged for molestation in this incident.

As is the case with most of the claims being brought up by the alleged victims, the LAPD's reason for closing this case is quite simple: the statute of limitations has passed. Huth has not had an easy road of getting her voice heard, either. Cosby's lawyers have been fighting her at every turn, accusing her of extortion and claiming she tried to sell her story to a tabloid decades ago. However, while Huth is one of the few to pursue a legal case against Cosby, she is one of over 20 women who have come forward to say that they were either raped or sexually assaulted by him — or even simply had an inappropriate interaction with him.

It's already been considered unlikely that Cosby would ever see any kind of legal retribution for these horrifying allegations, as many of the incidents in question took place too far in the past to be considered admissible in a court of law. About the only case that has a chance of holding legal weight is the recent case of Chloe Goins' alleged sexual assault by Cosby, which took place in 2008. So while it's unsurprising though disappointing that Huth's case was dismissed by the LAPD, there's still a chance for some sort of justice to be seen for these alleged victims.

Despite all new stories that seem to be cropping up on a weekly basis at this point, Cosby has remained silent about the allegations. Recently, his wife, Camille Cosby, spoke in defense of her husband in a statement that was soon followed by a similar statement by Cosby's daughter, Evin. In addition, Cosby's lawyers released an official statement about the allegations that remains the only word that comes almost from the comedian himself: