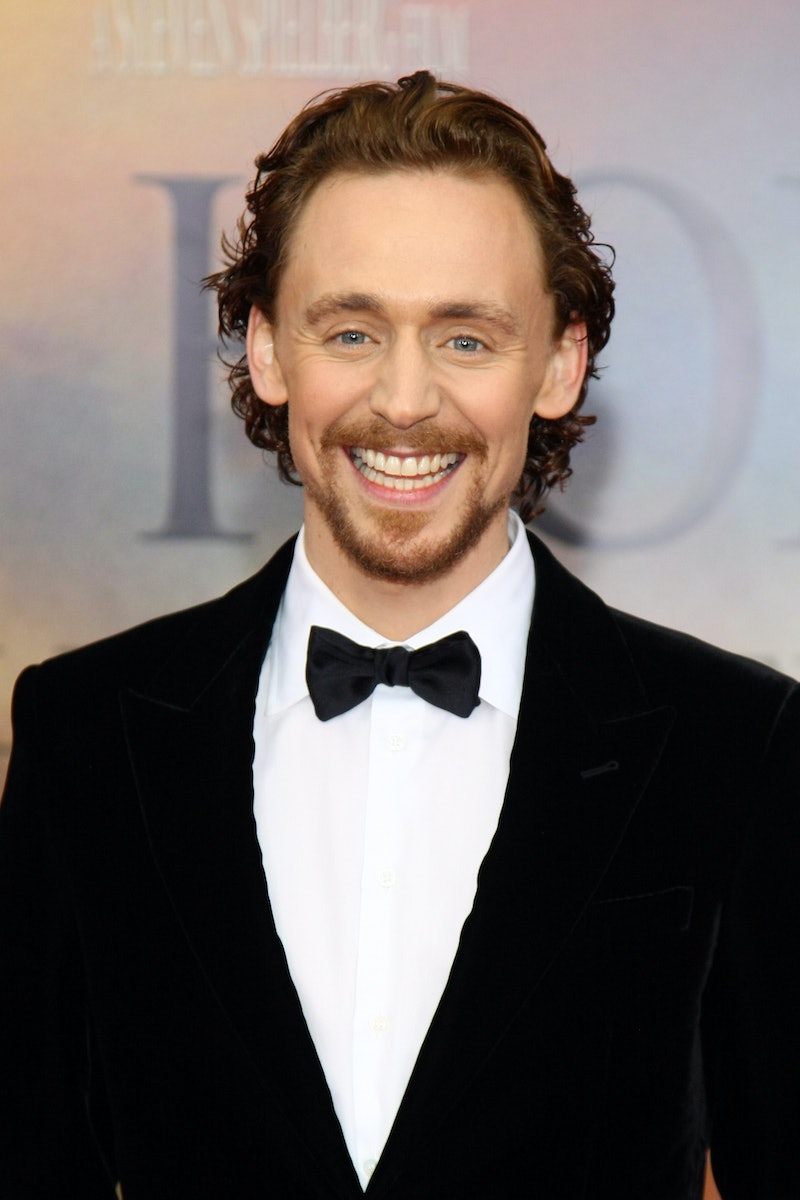 He's a man of a million different looks, and he's willing to change his appearance for every role he's cast in. But this makes it easy to rank all of Tom Hiddleston's hairstyles because there have been so many over the years. As the Hiddles himself says, “I’m actually a terrible actor, I just dye my hair a lot.”

Fans know he's a terrific actor, but he has changed his 'do a bunch. He's been everything from blond, black, red and various shades in between. He's no stranger to different styles, either. He's rocked some ramen noodle-esque locks and there have been times when he's grown it out or fluffed it up. Hiddles has a lot of thoughts on his hair and most of the time he doesn't think it makes him look very attractive. "My hair is blonder, naturally, and curly," he said in an interview not long ago. "I generally tend to look like a golden retriever."

Hiddleston credits the red tint his hair usually has for why he doesn't get recognized by casual Loki fans on the street. "I look like a Scottish farmer," he told an Australian morning show. (If that's what Scottish farmers look like, then excuse me while I go by a plane ticket to Scotland.)

Since he's had so many different looks, it gives me the perfect opportunity to figure out which one looks the best. So I've ranked his eight most significant hairstyles from least to most attractive.

This is not the best look for Hiddleston. The black hair he needed to play Loki in Thor isn't a great color on his fair skin. But the biggest problem here is the lack of styling. I'll chalk it up to inexperience wrangling his own hair.

For Avengers and Thor 2, Hiddleston sported a long, dark wig. There's something a little sexy about his whole Loki demeanor. That leather outfit, those sassy comments, and the hair works well to create the whole package. But when you isolate it down to just the hair, it's too long and kinda greasy-looking. No thanks.

He sported this close-cropped 'do for his role in War Horse. It looks nice enough but it fails to show any personality. It's usually fluffy and adorable, and this is just too plain for me. (Although, let's be real, he still looks great.)

Good for him learning how to manage his curls for this slicked-back look! This is actually what his hair looks like now for the Hank Williams film I Saw the Light, but I don't love it. I think when his hair is too short it makes him look older than he actually is. Hopefully after the movie wraps he'll grow it out a little more. Drat the '50s and their military-style haircuts for men.

Technically this is Hiddleston as Adam in Only Lovers Left Alive, but he might as well be wearing a slightly frizzier version of his Loki wig. But the fact that he seems to have washed it and how well it fits with his rocker vibe makes it way more attractive. Long-haired villains? Not so much. Long-haired rockstars? Seemingly OK.

For Shakespeare's The Hollow Crown, Hiddles sported this look for awhile. His hairstyling abilities have vastly improved, and I always like a little facial hair. But I'm not sure Shakespearian is the look I'd like best on Tom for every day wear. It worked for the time, and now I'm glad it's done.

In theory I know this hair is a little ridiculous. I mean, he does look like a golden retriever/ramen noodle mashup. But also he's so adorable that the hair kind of adds to his cuteness level and somehow makes me love it enough to give it second place.

This is pretty much his go-to look in between filming and it's a mighty fine choice. It's controlled, but it also has personality, and I think the red suits his complexion. It's Scottish farmer Hiddleston at his best, and I love him for it.