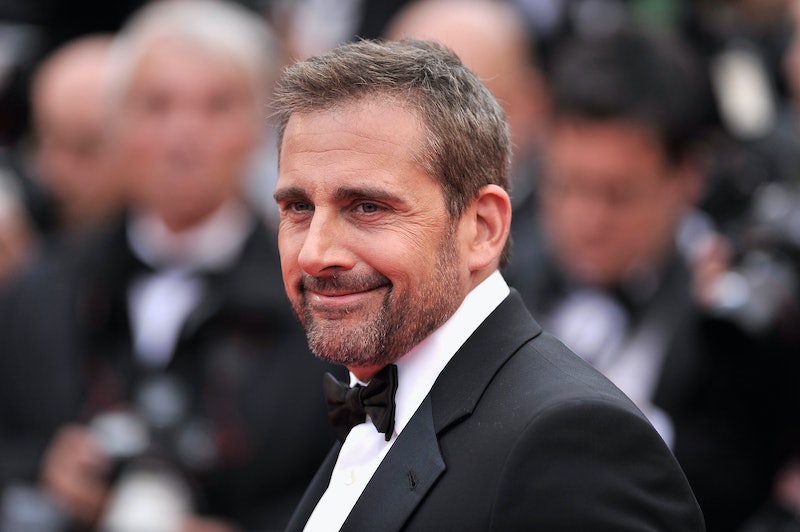 Threats reported on Tuesday led major theaters and then Sony itself to pull The Interview Wednesday. Turns out, though, that The Interview is not the only film being pulled — though the other one wasn't quite as close to release as the Seth Rogen/James Franco-starring film was. According to Variety, Steve Carell was set to star in a North Korea-set movie, and after the events of the Sony hack and threats, New Regency has dropped the project.

This film in question was still in the early stages — New Regency had just announced it in October, and The Secret Life Of Walter Mitty screenwriter Steve Conrad was writing the script. Not much else is known about the project except for that it's described to have been a "paranoid thriller."

As for how those involved are responding to the film's cancellation — and to The Interview's — Carell himself took to twitter to address it. His tweets were left vague and could have been in reference to either film being pulled, but they were clearly about what Wednesday meant in relation to issues of free speech and giving in to demands. He also evoked the Charlie Chaplin film The Great Dictator, the 1940 satirical comedy which featured Chaplin playing the dictator.

This is, undoubtedly, a very interesting and tense time for those in the entertainment industry.