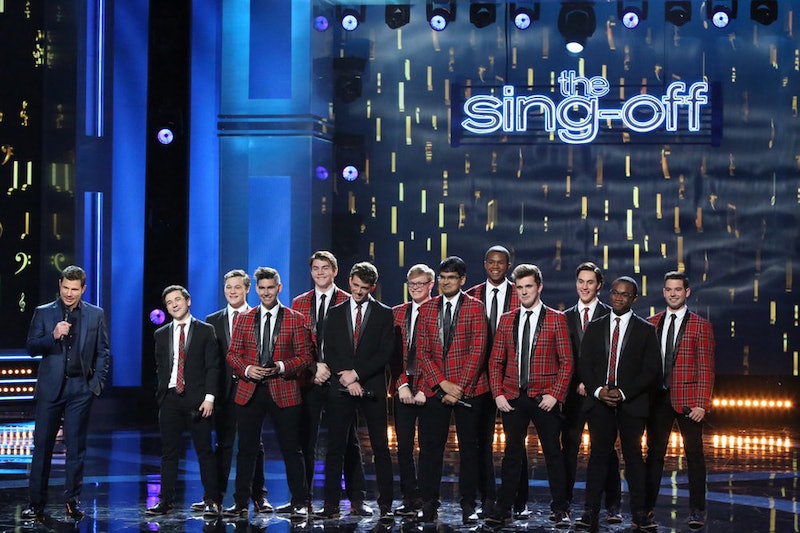 I don't fully understand why NBC decided to forgo a whole season and just provide audiences with a two-hour, one-night only holiday special Season 5 of The Sing-Off this year, but despite the extremely short run, Tuesday night's episode did not disappoint. Six incredible, innovative, and impressive a cappella groups were given a wonderful chance to shine. The episode was broken up into two rounds with three groups chosen to sing one more time past their initial debuts, with songs chosen by the judges. As one judge stated before the announcement of the winner: "Each group has a specific purpose in their lives and it would be a travesty if they did not continue doing what they do." But despite the immense talent that debuted on the stage, the winners of The Sing-Off Season 5 were The Melodores from Vanderbilt University, making them the first collegiate group to win the crown.

The Melodores were definitely quite the impressive bunch, which was clear from the starting note of their time on the episode. For their first song, they chose to perform Jason Derulo's "Trumpets" and expertly figured out how to make the song exciting by changing tempos and the tone of the song. Surprisingly though, the choice didn't feel like a choral-y rendition of the song, it was still fresh and interesting, and yet combined the enjoyable theatricality we come to expect from collegiate choirs. 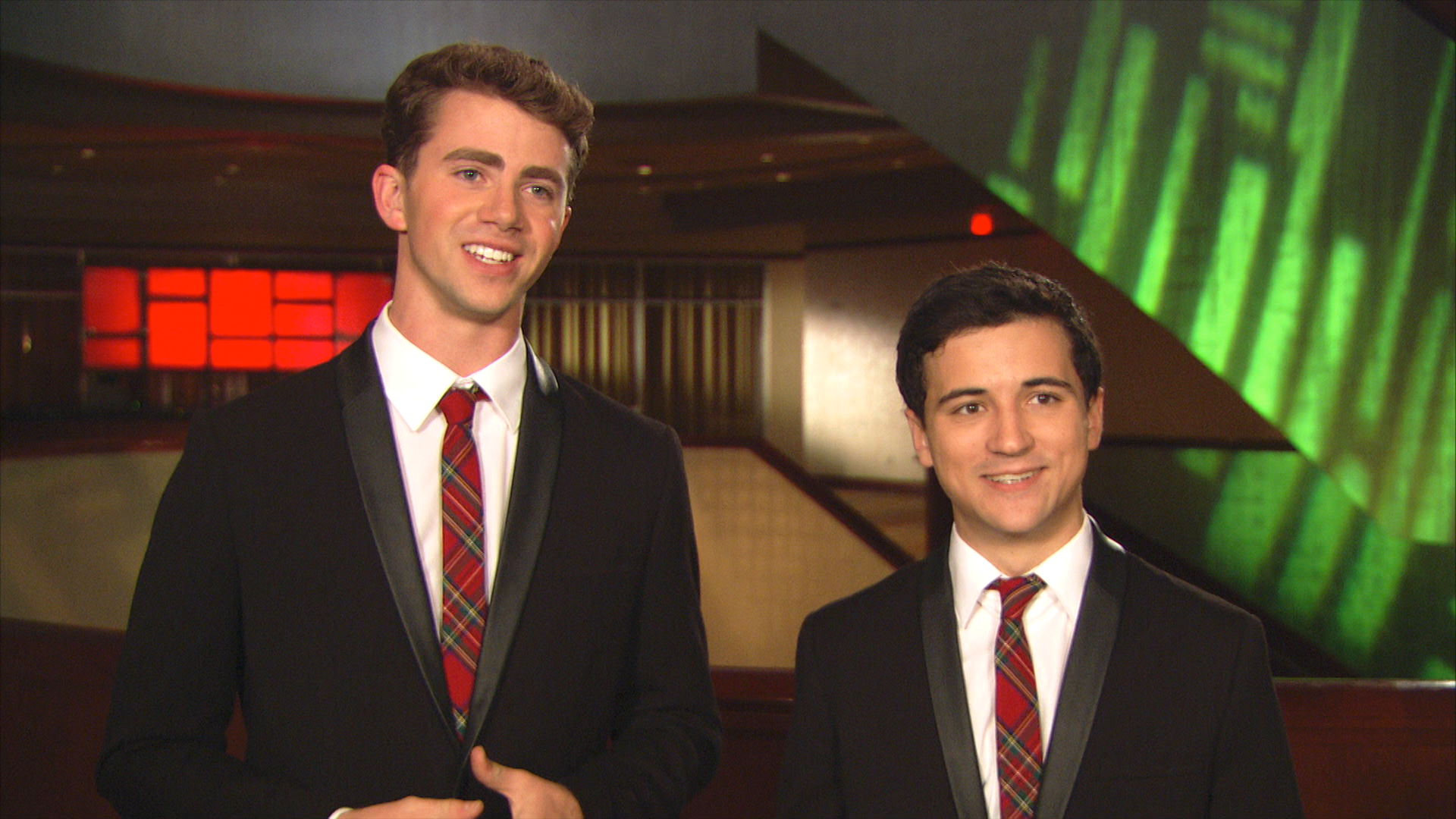 Clearly the performance was a huge success to the judges, who gave the highest of praises to the group and then pushed them through to the final round, where newest Sing-Off judge Patrick Stump gave the group the song "Take Me To Church" by Hozier as their next performance, and they. killed. it.

As a former member of a few a cappella groups and a lover of all things a cappella in general, I found the performance started out a bit pitchy at first, but then the group blew the roof off of everyone in the audience, including Stump, Jewel, and Shawn Stockman, aka arguably the best member of one my all-time favorite groups Boyz II Men. Stockman not only stated that the performance of "Take Me To Church" was remarkable and basically the epitome of what The Sing-Off was all about, he also called it true "storytelling at its best." I have to agree, as the performance not only brought out the strengths of every member of the group, but also had the show-stopping fire that was lacking in some of the other groups' different performances.

While I applaud the Vanderbilt Melodores, I have to say that I am disappointed that an all-female a cappella group has yet to win The Sing-Off in its five-year history, while not having a collegiate group as a winner until Tuesday night's episode is also quite the surprise. But with two impressive female groups, the hip-hop/gospel Traces from NYC being the one that made it past the first round and impressed me the most, it was more disheartening than ever that girl power couldn't reign triumphant. But the Melodores ended up being quite deserving, and will be able to really make their mark for more collegiate groups around the country.