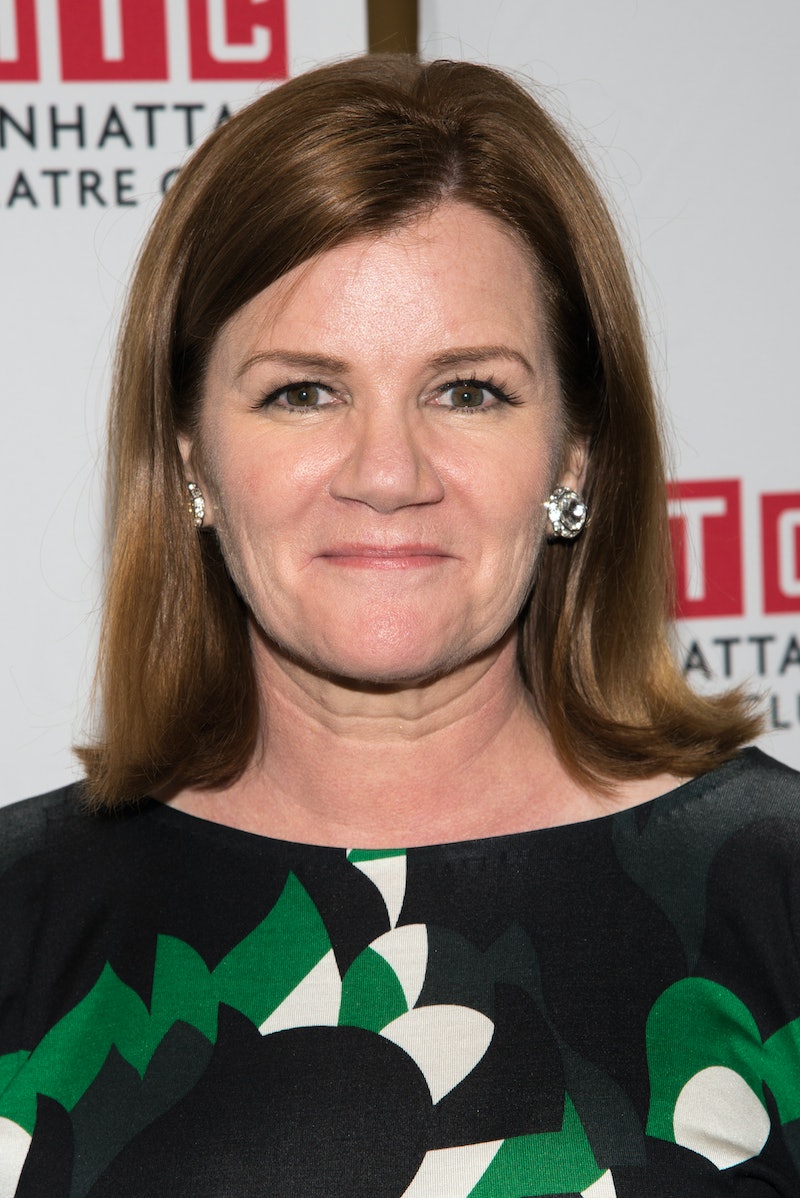 So let's run down exactly all of the terrible things Pepper's sister did to her during the course of the episode. She:

My god, even Bloody Face himself would shudder looking at this list.

That's right — in her previous AHS iteration, Winningham molested her son. And in this iteration, she helped murder her own child. A far cry from the Winningham people saw in St. Elmo's Fire and Turner & Hooch during the actress' early career. No, seriously — can you imagine this teen idol face committing the crimes above?

So though TV fans will recognize her as the good mother in Grey's Anatomy — in which she played Meredith's stepmother and surrogate mother — American Horror Story has proved that she should stay far, far away from all children, at least in Ryan Murphy's universe. But then again, considering Winningham is #winning so hard at playing evil... why shouldn't Murphy invest in another person we love to hate?

Hope to see you again next season, terrible, terrible person.

More like this
‘Squid Game’ Creator Hwang Dong-Hyuk Just Dropped A Major Season 2 Tease
By Brian Anthony Hernandez and Bustle Editors
Netflix Reveals First Look At Wednesday In The 'Addams Family' Spinoff Series
By Bustle Editors
Kenan & Kel Just Reunited At The 2022 Emmys & Twitter Is Overjoyed
By Grace Wehniainen
15 Offensive AF Jokes In 'Friends' That Really Aren't OK
By Tolly Wright, Bustle Editors and Meguire Hennes
Get Even More From Bustle — Sign Up For The Newsletter