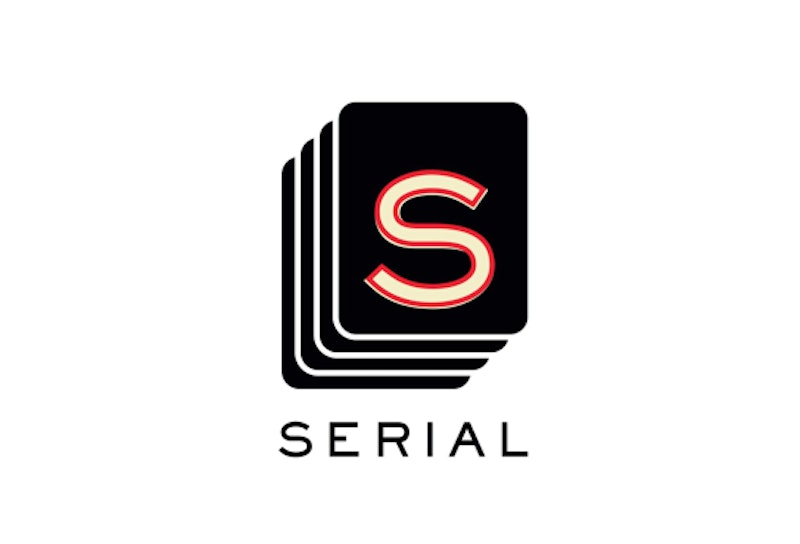 "An ending..." those are the words that kept repeating in my head on Thursday morning when I pressed play on possibly, the final chapter of Hae Min Lee's murder case. Sarah Koenig never promised a resolution, but when she said she had "an ending," I felt maybe, just maybe, listeners would get some peace of mind from the finale episode of Serial. That peace of mind, although it wasn't at all confirmed by evidence... yet, might come from a man named Ronald Lee Moore, Serial 's latest suspect to the murder of Hae Min Lee.

That's when The Innocence Project team found that puzzle piece, maybe. The Innocence Project has motioned to test the DNA found on Hae's body, but you can't do that unless you have cause. After looking into crimes that occurred around the time of Hae's death, they found a man named Ronald Lee Moore, who could be the completely unrelated missing piece to the puzzle.

On Dec. 13, 1999, almost symbolically the 11 month anniversary since Hae went missing, a woman named Annelise Hyang Suk Lee was murdered by Ronald Lee Moore in her apartment in Baltimore, MD. She was 27-years-old and her official cause of death was blunt force trauma and strangulation. It wasn't until July 2014 that Moore was connected (by DNA evidence) to Annelise Hyang Suk Lee's murder, by that time, he had killed himself.

Not only does this look similar to Hae's crime, but it seems, through some research, that Moore was on a crime spree during the year of 1999. Moore had been charged before with a ton of different crimes, from burglary to rape. In Oct. 1999, he sexually assaulted a woman in her apartment, but he wasn't connected to the crime until 2006. The real kicker, which Deirdre of The Innocence Project tells Koenig (and us): Moore was in and out of prison all the time, but his most recent release around the time of Hae's death was... Jan. 1, 1999, just two weeks before Hae went missing.

Now, this could be purely coincidental. But Moore was an America's Most Wanted man, who had committed a similar crime approximately 10 miles away from where Hae's body was found (Leakin Park).

But the question always remains: What about Jay? How did he know about the car? If you listen closely to his testimonies, something always felt off. His stories change a million and one times, he never seems to be sure of his answers, he even takes extremely long pauses, which is when detectives would turn the tapes off. What happened during that time in interrogation? How was his testimony of being an accessory enough to keep him out of jail?

If the DNA from Hae's body matches the DNA on file for Moore, the case could be done, it could be solved. Maybe Jay and Adnan are both lying about what happened Jan. 13, but if a DNA match happens, all of that questioning might not matter anymore. There's always the chance the DNA could come back as Adnan, but as he said in the finale, "There's nothing about my case that I'm afraid of," so why would a guilty man — after all this — encourage DNA tests, which could only confirm he was Hae's killer?