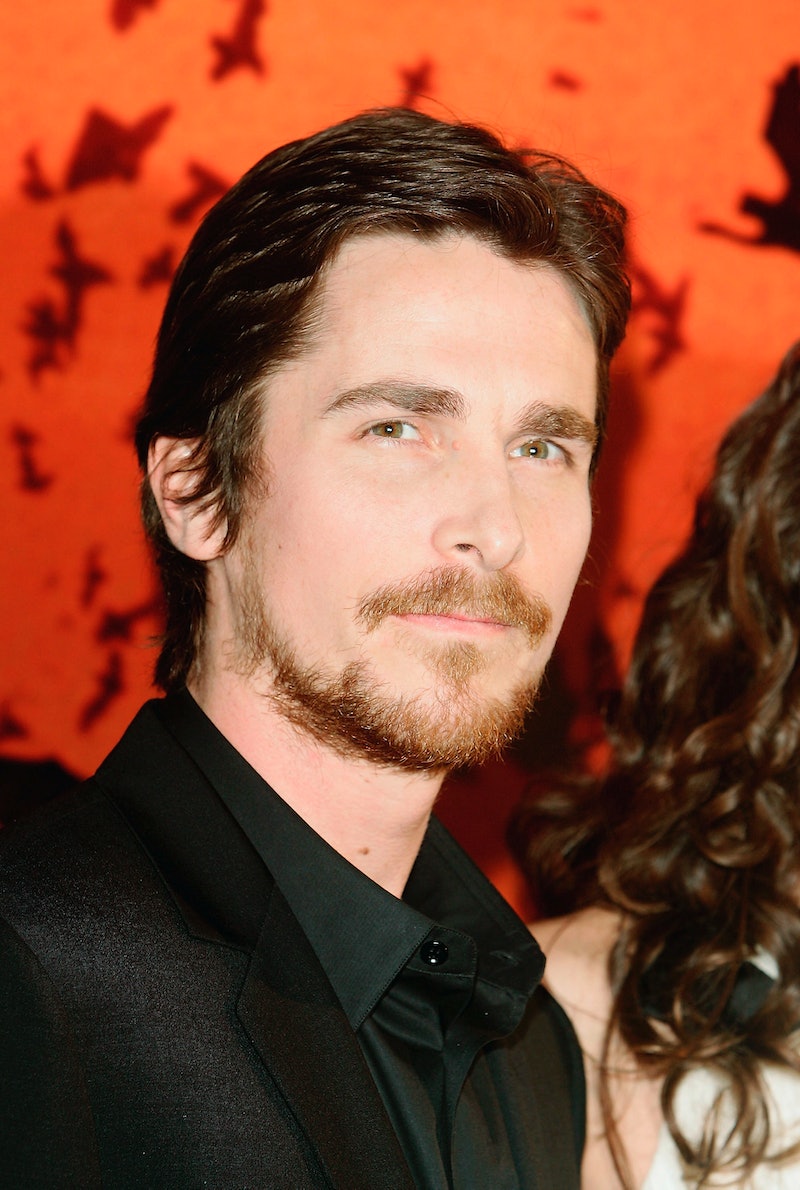 Has it really been 20 years? In 1994, audiences were introduced to a foursome of sisters, their troubles with money, illness, parental woes and of course — boys. Little Women turns 20 years old this year, and we can't help reminisce about the cast that turned the iconic book into a delightful on screen adaptation. Winona Ryder played Jo, the film's protagonist and before-her-time feminist. Trini Alvarado was the eldest and most solemn sister Meg. Claire Danes played the charitable and ill-fated Beth. And a young Kristen Dunst played spoiled and naive Amy, the youngest of the brood. But one very important character we cannot overlook is Laurie, the boy next door, who stole not one but two of these sister's hearts.

Laurie was played by Christian Bale, then a lesser known 20-year-old actor with a baby face and a glorious head of hair. Even as a grade-schooler, my heart rate quickened at the sight of Laurie — beautiful, soulful Laurie. And if you are anything like me, every new Christian Bale movie — the Nolan superhero iterations, the latest Terrence Malick trailer — brings back memories of Bale as Laurie. Because before he was Batman and before he was pissing off audiences for playing an Egyptian Moses in Exodus, Christian Bale was simply Laurie, your '90s obsession. And here's 20 reasons to job your memory.

He Loves to Read

He's the Boy Next Door

Which means he's instantly both off-limits and the only thing you ever want.

He'll Risk His Life to Save You

By jumping into an icy lake

Love doesn't cost a thing, but when you're as poor as a March sister, having a spouse with some extra cash isn't such a bad thing.

Remember when he twirls Jo through the living room? He isn't afraid to have a little playful fun.

His family wanted him to go into business, but he just wanted to play music!

"I have loved you since the moment I clamped eyes on you. What could be more reasonable than to marry you?" Le sigh.

He Pampers the March Sisters with Sweet Surprises

Even With Facial Hair, He's a Bonafide Hottie

He's a Total Dork (in the Best Way Possible)