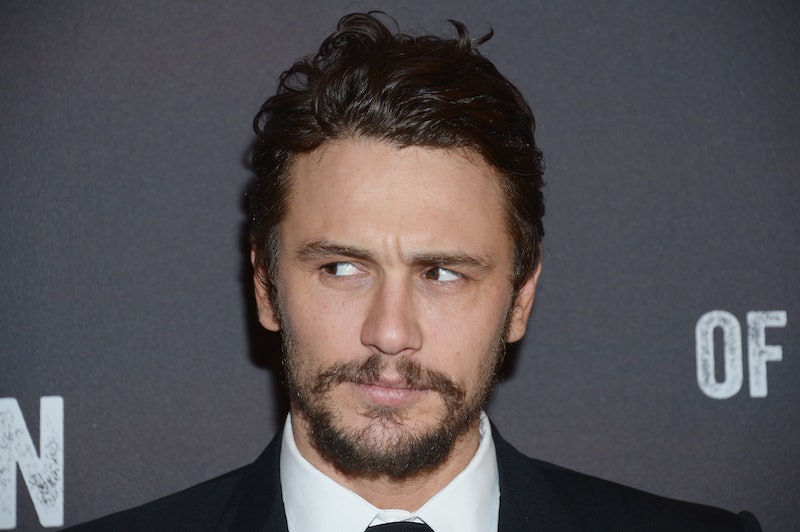 As a journalist myself, I will admit: I'm a total sucker for movies about journalists. Shattered Glass , All the President's Men , State of Play , you name it — I have seen and love them all. So, when it comes to True Story , the upcoming Jonah Hill- James Franco-starring film about a man accused of killing his family attempting to steal the identity of a former New York Times reporter, I was pretty much already in the moment I heard about it. Now that the True Story trailer has been released, it just helps that the movie actually looks really, really great as well.

While it's way different and much more serious than anything Hill and Franco have done together in the past (aka, This Is the End) and way different than Franco's last (now sadly censored) movie The Interview, the film definitely appears to be intriguing — not to mention, it's based on a true story that developed very, very publicly. The cast appears to be in full form, with Hill showing off his dramatic chops once again as the real journalist Michael Finkel, and Franco as the convicted murderer Christian Longo who, in 2002, was on the FBI's Top Ten Most Wanted Fugitives list. Felicity Jones also stars as Finkel's significant other.

You can check out the trailer below. True Story will premiere at the Sundance Film Festival early next year.