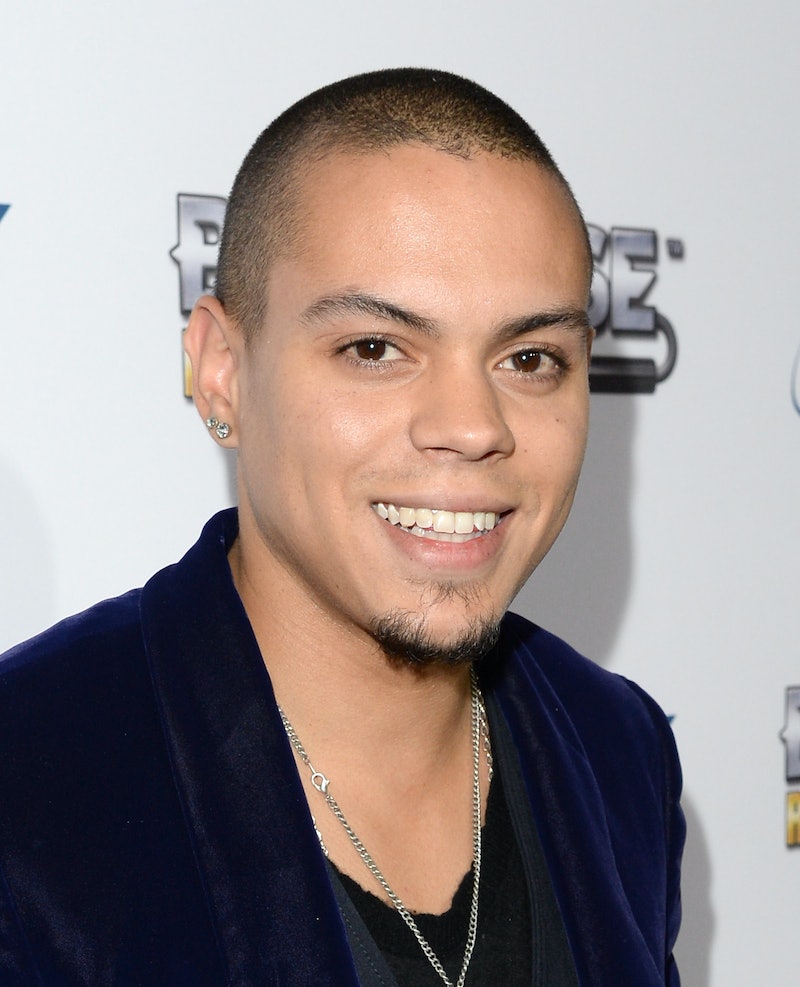 You know how they say some people live in the shadow of others, like their parents, spouses, siblings, or whoever? Some might think that's the case for Evan Ross, but they'd be quite wrong. There's no getting around the fact that Ross is singing legend Diana Ross' son and that Ross is married to Ashlee Simpson, but he's quite the multi-talent himself. What I'm trying to say is, don't let the fact that he has a famous mother and wife overshadow his own successes and skills, because he has many.

Now that the news is out about Ross and Simpson reportedly expecting their first child, you might be wondering about Simpson's husband and his career. Well, that's what I'm here for. As mentioned above, he is a man of many talents, including acting and singing. Hmm... I wonder where he gets that from? I have a feeling his mom taught him a thing or two, right? He's definitely embracing his gifts and making a name for himself.

With all of that said, let's bring Ross out from Simpson and Diana's shadows to discuss his many accomplishments. From starring in one of the biggest movies of the year to creating his own music to once starring in a hit CW series, Ross is no stranger to the Hollywood scene.

He's in The Hunger Games Movies

To be exact, Ross plays Messalla in both parts of The Hunger Games: Mockingjay. Who is Messalla? He is part of Cressida's (Natalie Dormer) camera crew. It's not a huge character, but it's a big deal to be in these movies based on the hit book series.

He Once Starred in a Hit CW Series

For those who watched The CW's reboot of Beverly Hills, 90210, you probably caught Ross as Charlie Selby on 90210. Not only was Charlie Liam's (Matt Lauria) half-brother, but he was also Annie's (Shenae Grimes) love interest.

Ross has a musical gift. His most recent single (listen above) titled "How to Live Alone" just dropped. Ross also released another song titled "Yes Me," and is currently recording an album.

I told you he's quite the multi-talent!

More like this
Rita Ora Celebrates Finding Her "Fairytale" Ending With Taika Waititi
By Sophie McEvoy and Catharina Cheung
Taylor Swift Wants To Direct A Movie Next — But You Might Have To Wait
By Radhika Menon
Everything To Know About Taylor Swift’s 10th Studio Album, 'Midnights'
By Grace Wehniainen and Jake Viswanath
Twitter Is Freaking Out Over Rihanna’s 2023 Super Bowl Halftime Show Announcement
By Stephanie Topacio Long
Get Even More From Bustle — Sign Up For The Newsletter