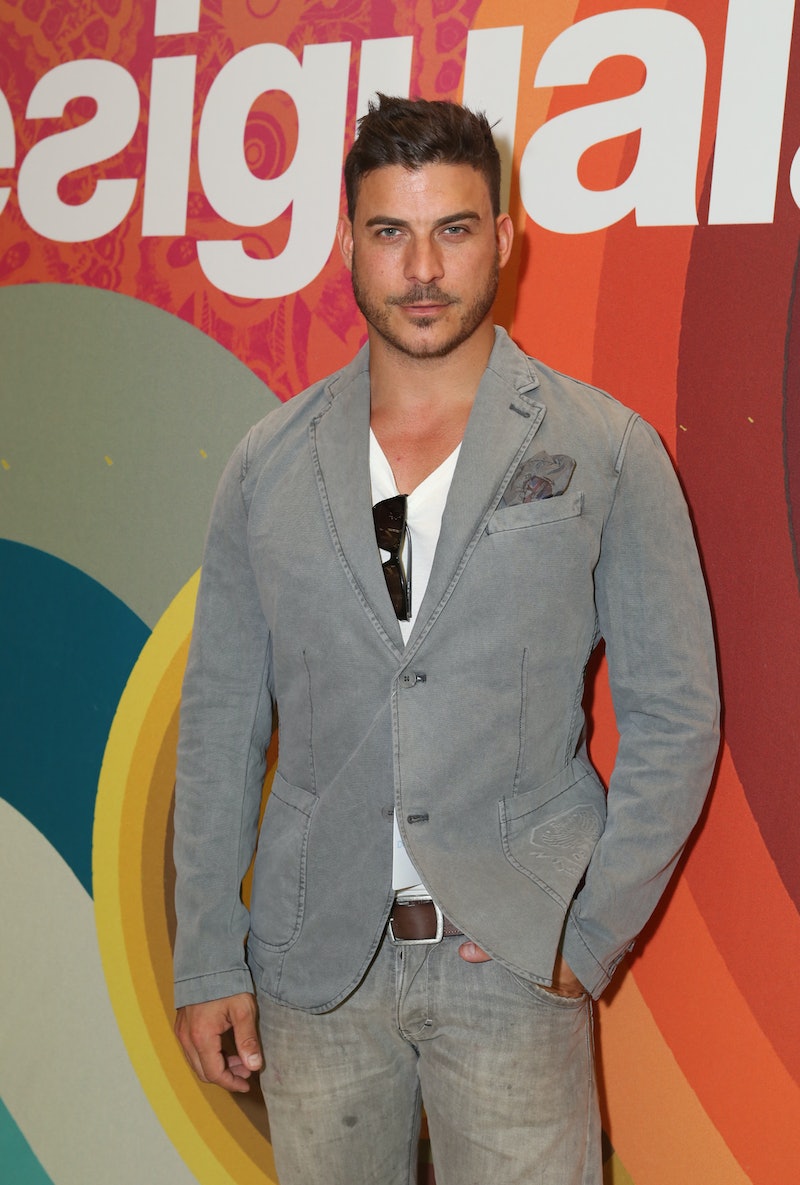 Dating to the Vanderpump Rules cast is like breathing to the rest of us humans... It's second nature. And it's also one of the reason we watch the show. Vanderpump Rules' serial dater, Jax Taylor, is one of the cast members whose dating life will forever be a conversation as long as the show is on air. In the beginning of the season, we learned that Jax was starting Season 3 off with a bang, with two girlfriends Carmen and Tiffany. Tiffany, one of the more adult-like people to ever be on Vanderpump Rules , was Jax's girlfriend from Las Vegas, who we saw early in the season win Jax's heart — at least for the time being.

In the next episode of Vanderpump Rules, Tiffany makes a second appearance, at least she is the topic of conversation, when Jax and her apparently hit a tough spot in their relationship. Jax apparently texts the Vanderpump crew about breaking up with Tiffany, (in a text that says "Tiffany and I just broke up.") but when a few of them meet up, Jax says that he and Tiffany are going to try to work it out.

So, if Jax is going to work it out with Tiffany on the show, is it worth us getting invested in their relationship? The short answer? No. Immediately after Tom Sandoval and Scheana ask if he and Tiffany actually did break up, Jax gets a call from the new SURver, Vail. And as Tom Sandoval says, "He uses the breakup to get sympathy from the new girls he wants to bang." Classy. 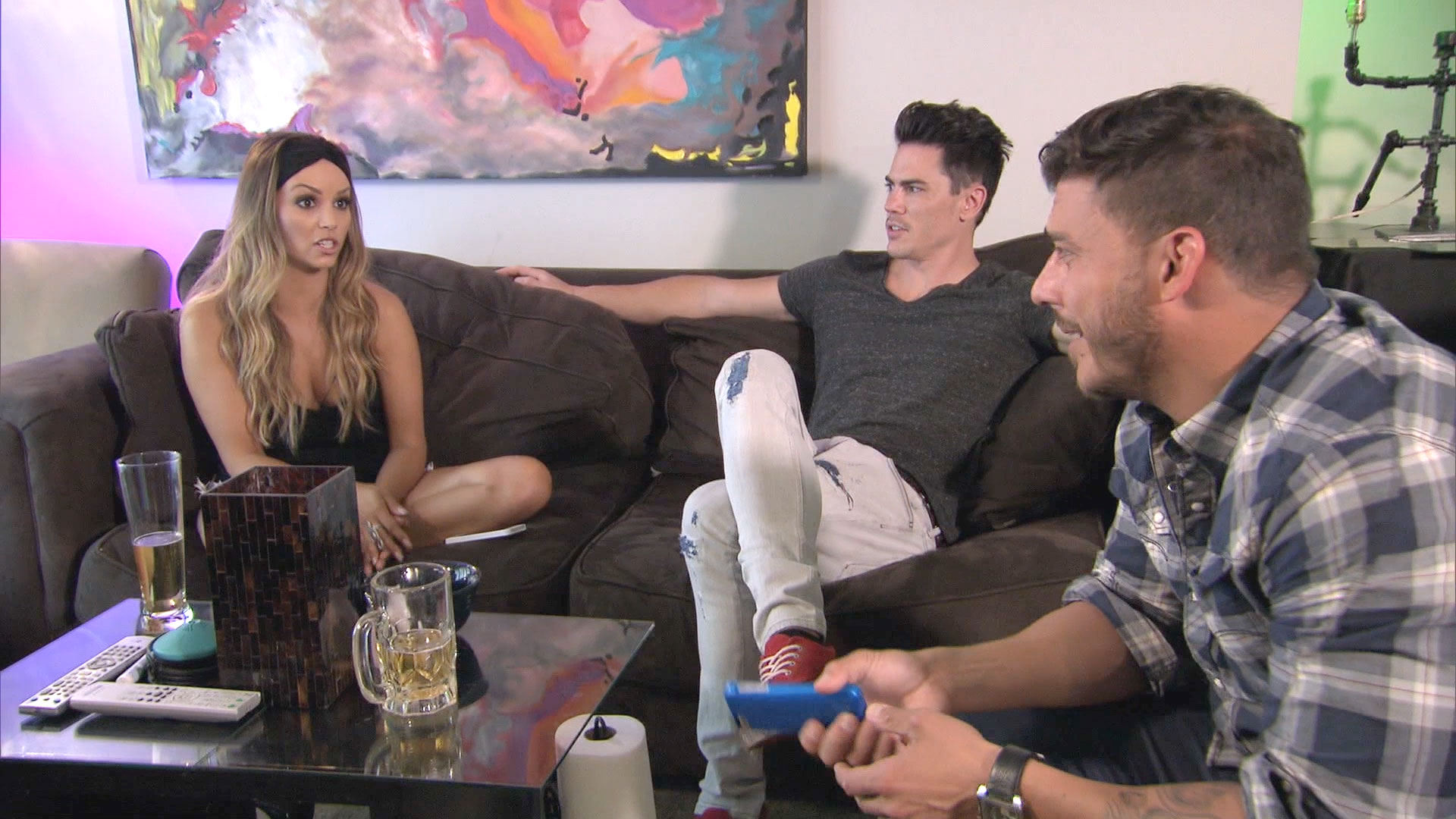 Tiffany Matthews lives and works in Vegas as the Event Manager at the Bellagio for the nightlife sector of the hotel. Pretty impressive job for the show, if I do say so myself. She seems to spend a lot of time at events for work, but when I say "work," I mean she gets to spend a lot of time enjoying the nightlife that Vegas has to offer. Basically, if you want to set up a private event at the Bellagio, Tiffany is your gal.

I hate to be the bearer of bad news, but Jax and Tiffany might not even be together anymore. According to an interview that Tiffany did with Radar Online in May 2014, the reason to their split is, "Complicated." it was something that she didn't really want to talk about at the time. But they were seen on Instagram together in June, and the photos are really cute.

But THEN, the plot thickens. The photos that Jax posted HAVE DISAPPEARED just like many hours of my day disappear when I watch a Vanderpump marathon. So, I'm going to take deleting couple photos as a bad sign regarding the two's relationship, right? Hopefully we'll get some clarity, and while we are at it, can we maybe talk to Bravo about a reality show on Tiffany's glam Vegas life?

More like this
'Big Brother' Is Already Looking For New Houseguests To Compete In Season 25
By Brad Witter
Here's The Full List Of Zach's Confirmed & Potential 'Bachelor' Contestants
By Kadin Burnett and Grace Wehniainen
Clayton & Susie Broke Up, Citing "A Significant Amount Of Pain" After 'The Bachelor'
By Jordyn Tilchen
What Is 'Pretty Wild' Star Tess Taylor Up To Now?
By Morgan Leigh Davies
Get Even More From Bustle — Sign Up For The Newsletter