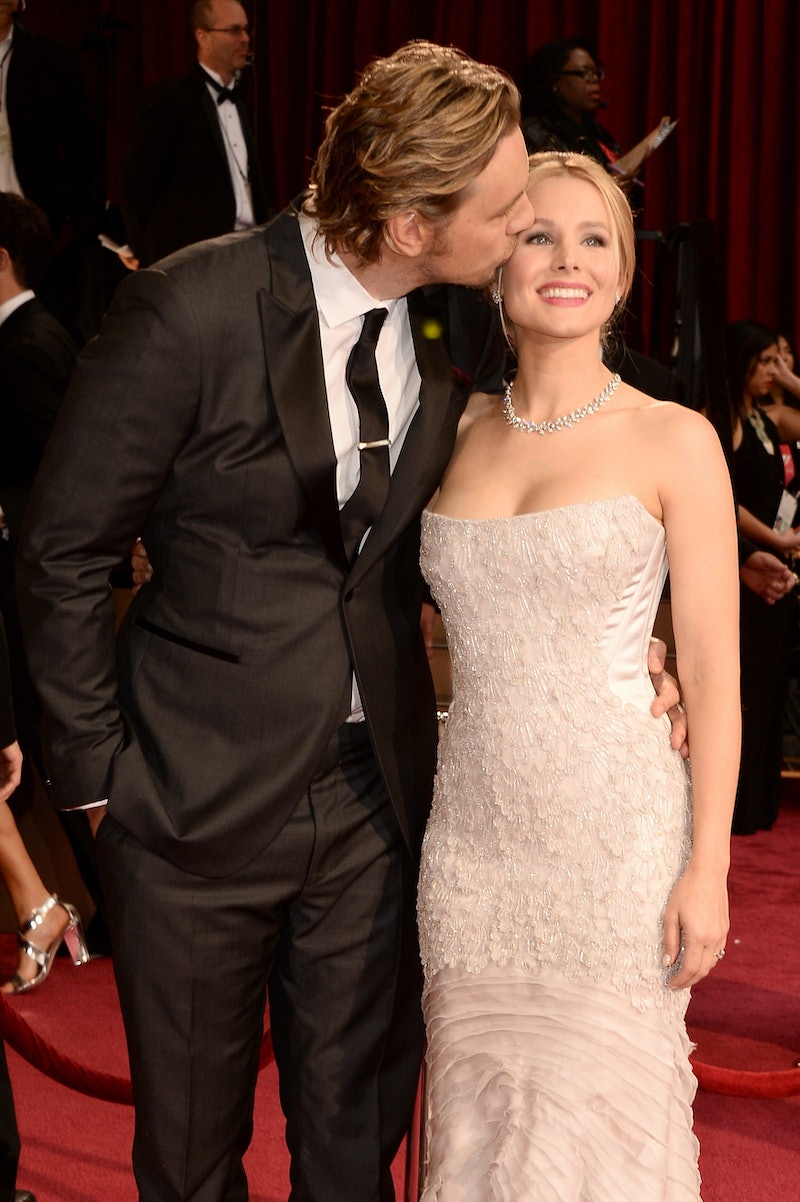 Celebrity couples are the best, really. Personally, I love to ooh and aah at them because they’re not only majestic, but they’re also living proof that pure perfection does exist in real life (you’ve all seen Blake Lively and Ryan Reynolds lately, right?).

When it comes down to it, however, there are only a select few who are pretty much the full package when it comes to being all-around good parents, having a successful and supportive marriage, and just being downright adorable. Not to mention, we’ve all seen some of our favorite famous couples rise and fall with breakups and divorces, so, naturally, the public comes to really respect those couples that end up sticking it out together. We all look up to these people, whether they’re singers, actors, or just filthy rich, so it’s extremely heartwarming to know that those perfect couples still exist.

And though there are several names that come to mind when I think about celebrity couples that embody everything we seek in an awesome family, there’s one duo that comes to mind who really just take the cake: Dax Shepard and Kristen Bell. Aside from being love parents to their daughters — in fact, the couple just welcomed their second daughter, Delta Bell Shepard, this week! — hilariously quirky, super talented, and so obviously in love, they’re the perfect family:

A Couple Who Does Commercials Together Stays Together

Lately, Bell and Shepard have been filming the cutest commercials for Samsung together, making their lives that much more enviable. I mean, did you see those amazingly awesome tacky sweaters in their Home for the Holidays commercial? Because you should.

They Dislike the Paparazzi Like the Rest of Us

Being the amazing couple that they are, the two created an anti-paparazzi campaign, #NoKidsPolicy, asking everyone to boycott any magazines that ran photographs of celebrity children. Parents of the year award right there.

There was that time Shepard surprised Bell with a sloth and she had a total meltdown that went viral after being aired on The Ellen DeGeneres Show. It was fantastic and they totally just get each other.

Their Daughters Have the Coolest Names Ever

Bell and Shepard just welcomed their second daughter into the world, and her name is just as great as her big sister Lincoln’s: Delta.

Bell and Shepard Have Starred In Movies With Each Other

Remember that time they were in When in Rome together? What about the actually really great comedy Hit & Run ? Time and time again, they prove they're not only the perfect couple, they're also the perfect co-stars.

Their Tweets Are Gold

This basically explains it all.

They Support the LGBTQ Community

Engaged for three years, they’re so supportive of equal rights that the pair didn’t get married until the Supreme Court struck down the Defense of Marriage Act and legalized gay marriage in California. And even then, they only tied the knot in a courthouse, proving not all celebs are about the money and glam lifestyle.