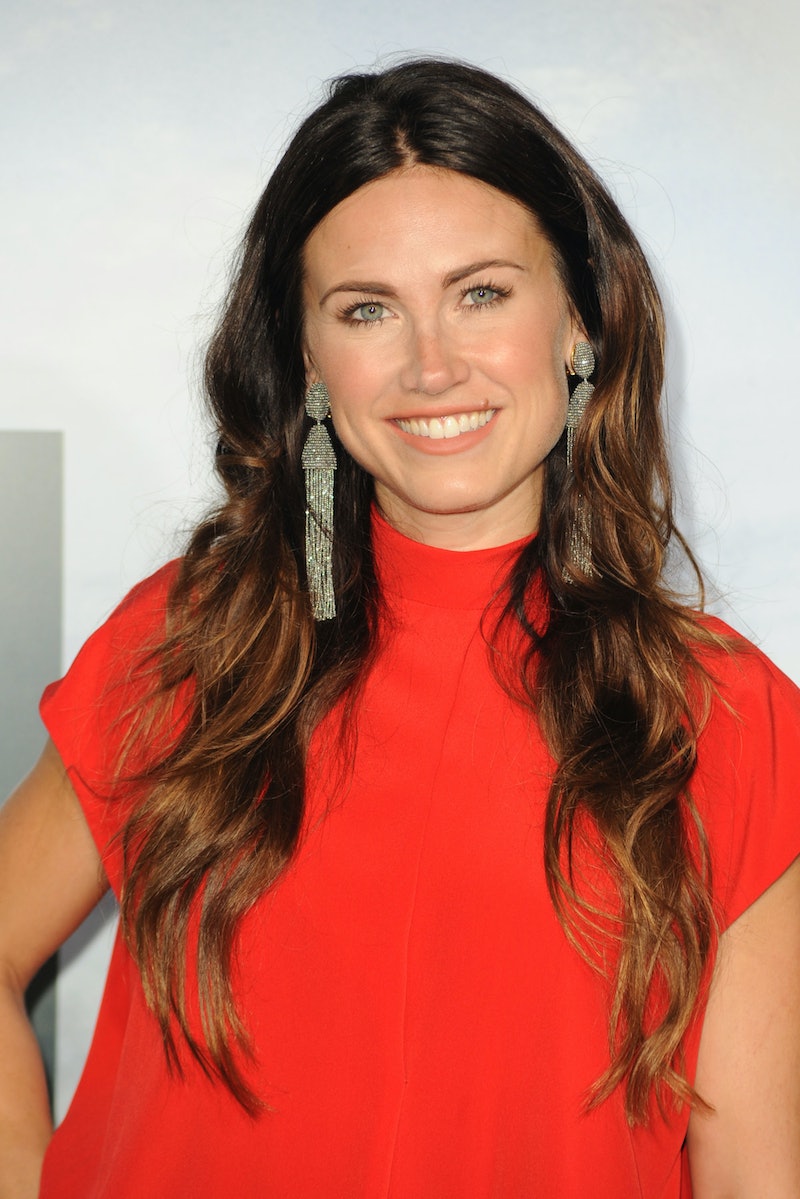 When entering into stardom, some performers choose to change their real names to a stage name for a few reasons. Whether it is to have more privacy when using their real name, or they just have a name without any ring to it, many of our favorite stars change their names to something with a little star quality. So when Vail Bloom, on Vanderpump Rules , came into our lives, one couldn’t help but wonder if Vail Bloom was her real name, or if that had a little Hollywood glam added to it.

To be fair, if Vail Bloom was born Vail Bloom, she really lucked out because it is a great name for someone in the public eye. But it’s almost so good, it’s hard to believe that that was her given name, right? Perhaps Vail is a favorite location for her family? Or maybe she is related to the great YA author Judy Bloom? Let’s do a little investigating to get down to the bottom of whether Vail Bloom is a pseudonym or if she was just destined to be a star.

The argument for it being a stage name is pretty weak. And after a pretty deep investigation into Vail’s Twitter, I realized she doesn’t follow anyone with the same surname, Bloom — I know, so creepy. But while this could seem unimportant, if she did follow someone who had the same surname, it would suggest it was a family member who was also born a Bloom. Of course it could also mean that someone changed their last name, too, but that seems like a hell of a lot of work.

But, the evidence suggesting that Vail Bloom is her given name is much stronger. In college, Vail was written about for appearing in Maxim in 2003. At the time, she was a senior at Princeton, and the news was covered by The Daily Princetonian. It is hard to believe that as a college student Vail was already going by a pseudonym before she hit her fame stride later in life, unless she was just really thinking ahead.

At the end of the day, whether Vail's name is her birth name or not, it doesn't make difference in the fact that I want her to stomp all over SUR and show the other cast members what's up. Actually, it would make it better. Because the name Vail Bloom is awesome and you know some of the cast members on the show are going to be pissed that someone with that cool of a name is going to (hopefully) own the restaurant.