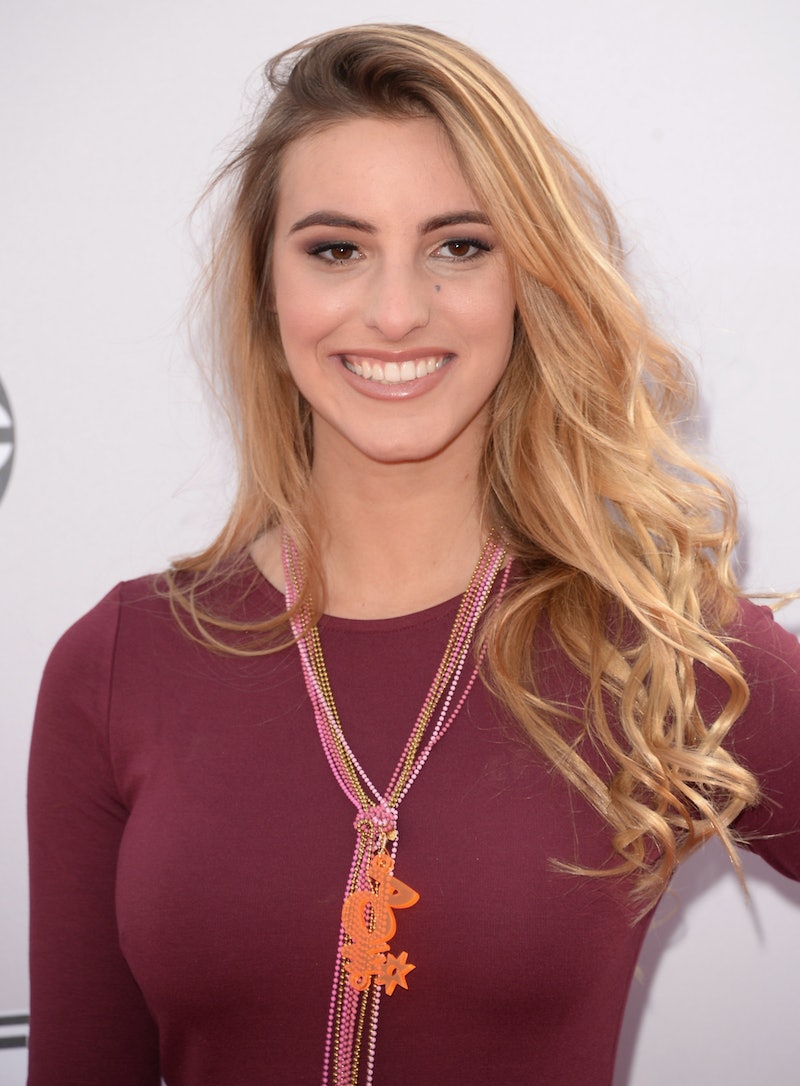 Though it had already been around for a little while, in 2014 Vine exploded on the digital scene. Your best friends, your little sister, your favorite celebrities — everyone was sharing the funniest six seconds of their day on the short video platform. Of course, the app was also used for other purposes: to inspire, to make art (yes, art), even to get kids to eat their vegetables. The opportunities for creation are limited only by what you can imagine (and a six-second time limit). Females, especially, got noticed on Vine this year. The ladies on my list of the 10 Best Vines by Women in 2014 broke records for most views, created elaborate, over-the-top sketches, or just danced in their rooms. Some are regular girls, some are famous, some are "Vine famous," but they all have one thing in common: they created some of the best digital media of the past 12 months.

Of course, 2014 was also the year that Vine itself got noticed in a big way. The "All About That Bass" singer Meghan Trainor tapped multiple top Viners and other Internet icons to help create and star in her latest music video, "Lips are Moving." Vine celebrities Cameron Dallas and Nash Grier have even gotten a movie deal out of their newfound fame. It's now quite clear that six short seconds can have quite an impact. Let's look back on the 10 women who made the best Vines of 2014.

Singer Liane V manages to combine two of the Internet's best-loved things: funny dogs and Beyoncé. How could this vine not go viral?

Lele Pons was the first Vine star to get two billion (yes, with a "B") loops, or views. And she's only in high school! Her vine describing the "nothing to wear" struggle is like a documentary of my life.

Cheer Vine is a channel devoted to cheerleading clips — the next time someone tells you cheering isn't a sport, just send them to this page. This video is both cute and inspirational, showing that you can do anything you set your mind to.

Not every creator on Vine is using the platform for jokes. Videographer Alicia Herber has managed to create stunning art videos using the app's stop-motion capabilities. Her pieces can bring a little bit of beauty into your daily social media binge.

Props to Simone Shepherd for getting creative with her video props. Unlike some of the other Viners on this list, who simply film funny interactions, Simone often fits an entire scene or plot into her six seconds. Check out her "First Black Witch at Hogwarts" series for more laughs.

I have always wanted to know what it was like to be inside Tyra's brain. With her vines, she pretty much shows you. I especially like this one, in which she reenacts Top Model makeover reactions... using her stuffed animal collection.

Like a lot of the most popular Viners, Lizzza is still in high school — which means she has a lot of time to mess around and get silly with her friends. I'm guessing that's what led to this "Surfbort" video.

Furlon, another Vine star with an astronomical number of loops, has mastered the art of taking weird parental interactions and turning them into comedy gold.

More like this
For Alexia Del Valle, Her Latinx Roots Influence All Of Her Content
By Alexis Morillo
Tyra Banks Flubbed The Name Of Charli D’Amelio’s Boyfriend On 'DWTS' Bond Night
By Jake Viswanath
The Try Guys Clarified Ned's Cheating Scandal Timeline In A New Video
By Grace Wehniainen
Nicola Coughlan Addresses 'Bridgerton' Season 3 Backlash
By Sam Ramsden
Get Even More From Bustle — Sign Up For The Newsletter