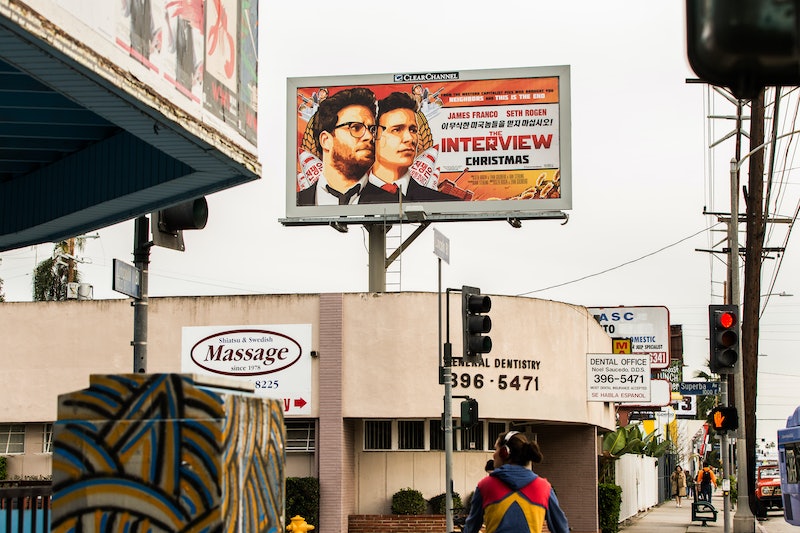 The tension between North Korea and the U.S. keeps getting worse. After things became heated between the two countries when hackers released personal information from Sony Pictures Entertainment, threatening violence if The Interview (a movie about the assassination of Kim Jong Un) was released in theaters, President Barack Obama stated the hacks were an act of cyber vandalism while Sen. John McCain (R-Arizona) sited them as warfare. Though it hadn’t quite appeared to get to that point as Sen. McCain had stated, North Korea has accused the U.S. government of being “deeply involved” in the making of Sony’s film, even threatening attacks on “all the citadels of the U.S. imperialists.”

The statement, which was publicized by North Korea’s Korean Central News Agency, was first reported by CNN:

The DPRK [Democratic People’s Republic of Korea] has already launched the toughest counteraction. Nothing is more serious miscalculation than guessing that just a single movie production company is the target of this counteraction. Our target is all the citadels of the U.S. imperialists who earned the bitterest grudge of all Koreans. Our toughest counteraction will be boldly taken against the White House, the Pentagon and the whole U.S. mainland, the cesspool of terrorism.

Though the FBI confirmed that North Korea was responsible for the Sony hacks, North Korea still denies its role in what happened.

“The army and people of the DPRK are fully ready to stand in confrontation with the U.S. in all war spaces including cyber warfare space to blow up those citadels,” the statement to KCNA continues.

Now that Sony has announced that they will be releasing The Interview on Crackle, according to Sony attorney David Boies, it’ll be intriguing to see how that unfolds amidst North Korea’s latest threat. I just hope that for the sake of both countries, this all ends soon.