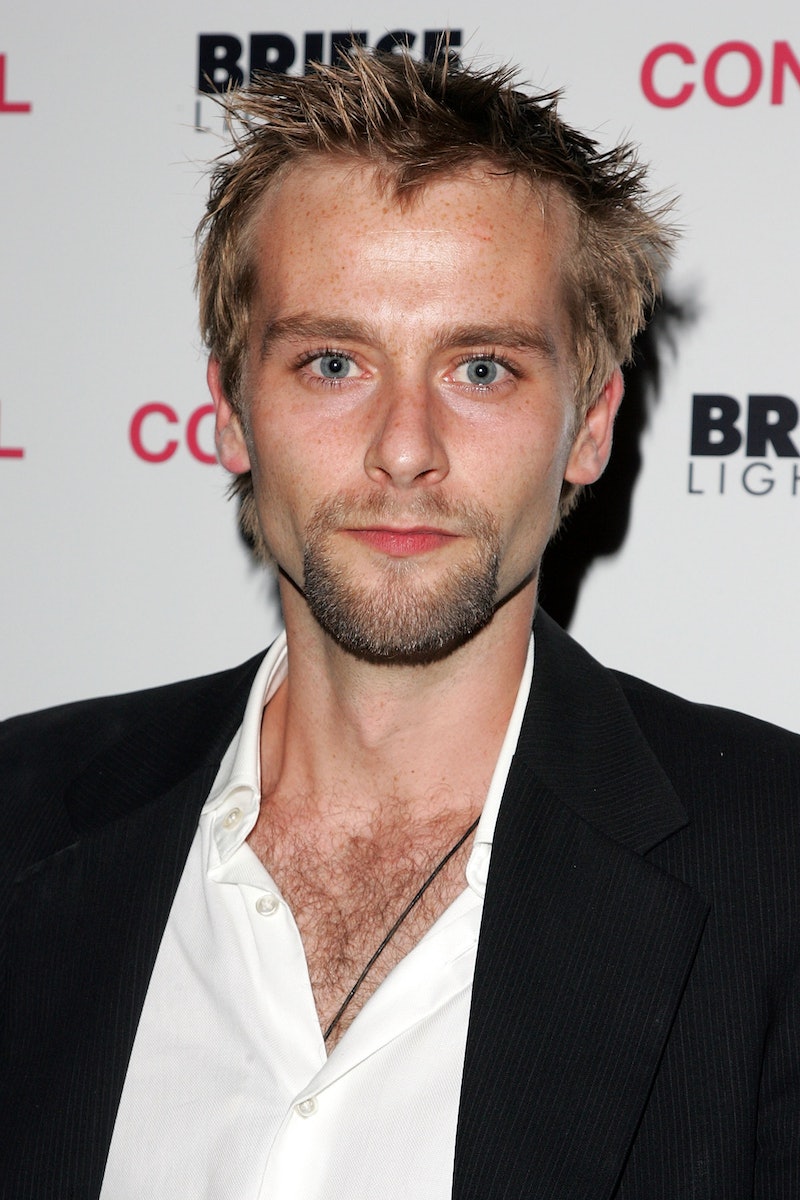 Attention all you Hannibal fans, Michael Pitt has been recast with Joe Anderson in the role of Mason Verger, effective as soon as Hannibal comes back for Season 3. Recasting an actor is always a huge move, but at the point in which the show left Mason Verger’s character, timing is on Hannibal’s side with an opportunity for seamlessly introducing Anderson into the role. In case you don’t know what I am referring to, Mason isn’t exactly a picturesque face right now, so facial recognition isn’t really an issue.

According to TVLine, the decision for Pitt and Hannibal to go their separate ways was Pitt’s decision, and not the studio’s or the show’s.

As fans of the show know, Mason is a sick man. He is an antagonist on the show, so whoever plays him needs to have that character ability, as well. Bryan Fuller, the showrunner for Hannibal has described Mason Verger as “the Joker to Hannibal’s Batman,” in April 2014. In Season 2, — spoilers ahead — Mason Verger went through a dramatic, and rather disgusting, transformation when he was drugged and convinced to cut chunks of his face off and eat them, with Dr. Lecter convincing him to do so.

If you’re anything like me, you might have a difficult time imagining Anderson in the role as Mason Verger — I just want him to break into singing “Hey Jude” from his role in Across the Universe. But his background has prepared him for this role. Here’s why Joe Anderson will be the perfect Mason Verger.

He’s Played a Vampire Before

I don’t think the connection between a vampire and a guy that just ate his own face off needs to be made, but I’ll go there. Anderson was Alistair in Twilight: Breaking Dawn Part 2 and has history with playing characters who have tasted blood before, so he’s got that terrifying mentality locked down.

He’s Been One of the Crazies

He Has Completely Transformed

You got to give it up to Anderson for jumping in with two feet. He shared this photo on his personal Instagram, that a fan page for the Mason Verger character shared on Twitter.

You can catch Joe Anderson in his new role when Hannibal returns in 2015.

More like this
24 Years Ago, 'Friends' Dropped Its Most Underrated Ross & Rachel Episode
By Grace Wehniainen
Watch The Thrilling Teaser Trailer Of 'Shadow And Bone' Season 2
By Gretchen Smail and Jack Irvin
Jeffrey Dahmer’s Arresting Officer John Balcerzak Got His Job Back After Being Fired
By Grace Wehniainen
Gabby Petito’s Family Responded To The New Lifetime Movie About Her Final Days
By Grace Wehniainen
Get Even More From Bustle — Sign Up For The Newsletter