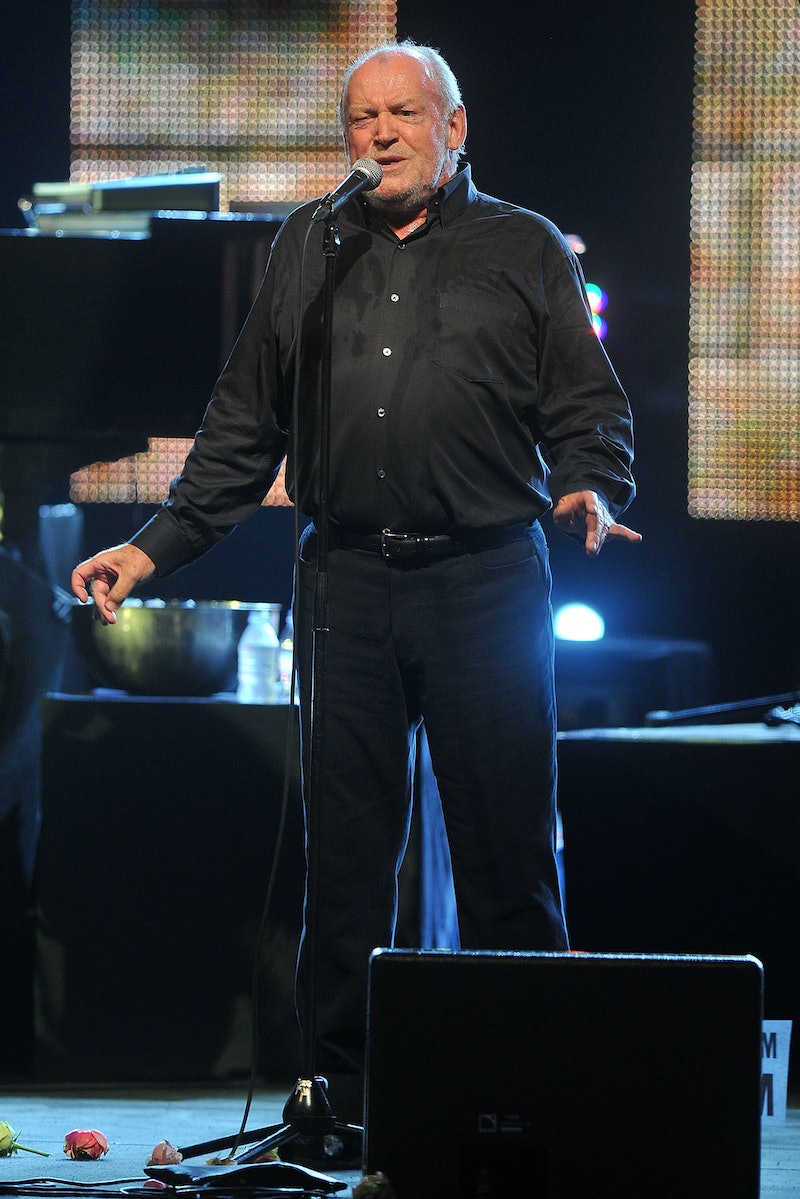 Legendary singer Joe Cocker has died at the age of 70. The talented musician was known for his own hits and for his amazing covers alike. His many fans are in mourning over his death from an undisclosed illness, but they can take solace in his many performances. Cocker toured right up until his death with his most recent appearance in Cologne, Germany in 2013 to record the live version of his album Fire it Up.

The April 2013 show took place at Cologne's Lanxess Arena and it's fitting that the concert took place in Germany. The original Fire it Up album was a huge success in that country, even hitting gold on the charts. So where better to record the live version than in Germany?

The concert was released on DVD for fans who couldn't attend and featured all of Cocker's best hits from "You Are So Beautiful" to his classic cover of The Beatles' song "With a Little Help From My Friends." The concert runs two hours which is impressive given Cocker's age, but he never let that stand in his way and delivered a performance just as excellent as he did when he was younger.

Cocker will certainly be missed in the music world, but fans can take solace in watching him perform his best songs in this final concert. He may be gone, but his voice is here to stay.

More like this
Everything To Know About Taylor Swift’s 10th Studio Album, 'Midnights'
By Grace Wehniainen and Jake Viswanath
Kesha Is Down To Be The Next Bachelorette
By Jake Viswanath
Dan Levy Appears In The Latest Teaser For The Weeknd's HBO Series, 'The Idol'
By Jake Viswanath
At 28, Melanie C Was Falling In Love & Reclaiming Her Confidence
By Olivia-Anne Cleary
Get Even More From Bustle — Sign Up For The Newsletter