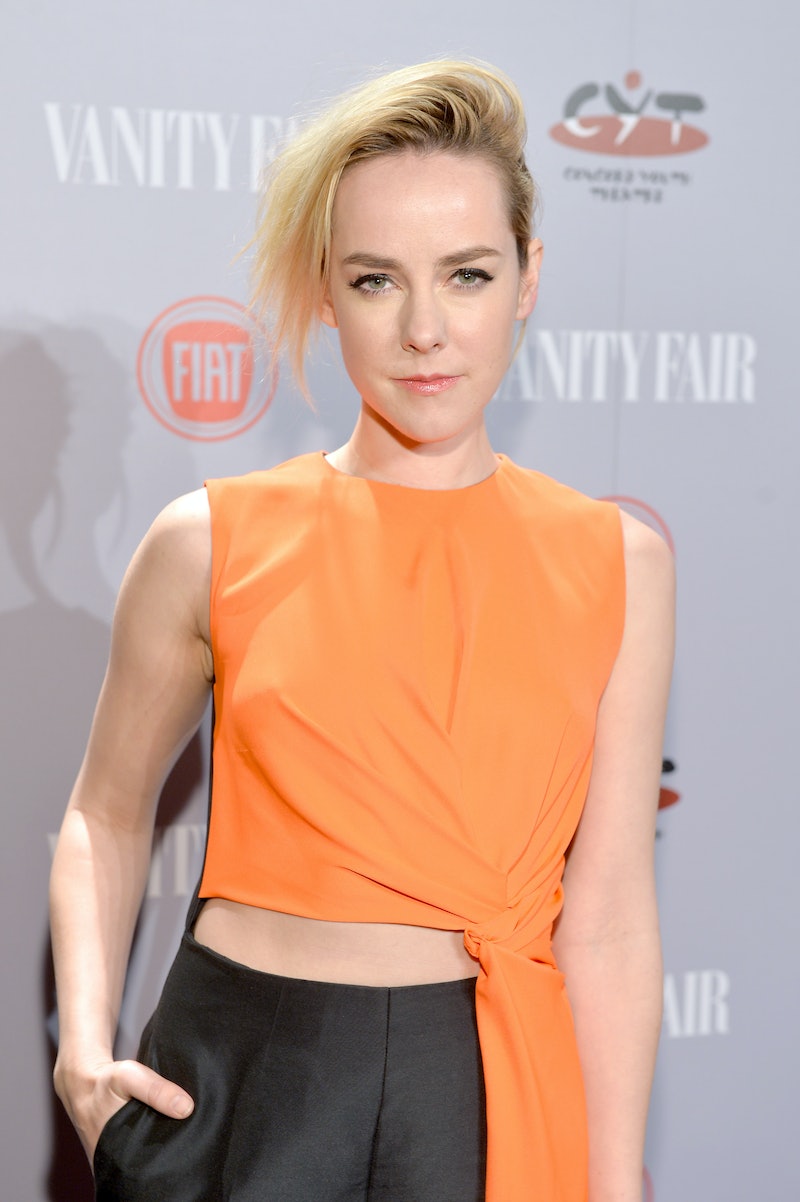 Unlike her character Johanna in The Hunger Games who's living an unsavory lifestyle, Jena Malone enjoyed her time growing up poor with two moms (yes, she had two moms, which she considers "awesome"). If you ever wanted to meet someone with a positive attitude, seek out Malone. In an interview with The Daily Beast, Malone opens up about her upbringing, and let me tell you, it's not all sunshine and roses. With that said, Malone doesn't see her life like most people would — it was a lovely time for the actress.

Malone grew up without money and lived in 27 different places by the time she was nine years old. She beautifully says,

We were just so poor. We'd hop out of apartments, lose jobs, find a cheaper place, get kicked out, live in cars, and live in hotels. It was glorious.

Glorious? You read that right. I'm sure many people would find this lifestyle disheartening, discouraging, and frustrating, but not Malone. Seriously, you have to give this woman props for her optimism and outlook on life. She doesn't even consider her childhood "tough."

I actually found it quite pleasurable, and it prepared me for this strange, gypsy lifestyle of an actor. It's a beautiful thing to give children diversity of where to live and how to live; it makes you believe that security is built within instead of four concrete walls that you call a home. It was a unique way to grow up, and to see life in a different way.

Have you ever looked at life that way? If not, I bet you are now. Malone surely hasn't let the so-called standards of society influence how she sees and lives life. Actually, she credits her upbringing to her current success. At 10 years old, Malone booked her first audition for a UCLA film student's senior thesis. She revealed she was "oddly responsible" for such a young girl, but seemed to take her responsibilities and financial hardship seriously. Despite being so young and having so much responsibility, Malone sees her childhood as a hopeful and motivational time, saying,

It's a really inspiring time, so it always makes me thankful to think of how I was raised, the things I was given, and the lessons I was taught, because it all becomes who you are. It's been an incredible journey, and I feel very blessed.

Just call Malone the inspiration of the day. If her childhood doesn't make you reevaluate how you look at life or how you grew up, then I don't know what will.