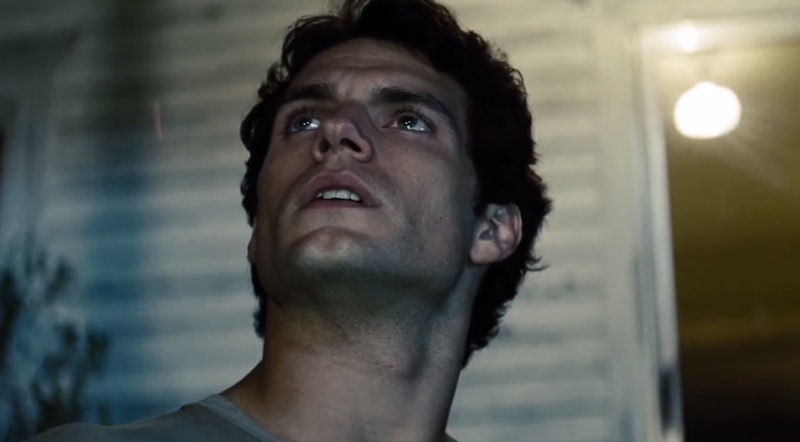 There are, to put it mildly, a crapton of superheroes out there. Even if you just count those that have appeared in major films or on televisions — damn, there are so many. But there is a major schism in the world of comic books and comic book adaptations: Marvel and DC are the houses Motague and Capulet of the superhero world. The McDonalds and Burger King (or McDonalds and Chipotle). The Coke and Pepsi. But what would it look like is Marvel and DC set aside their differences and made a mega-crossover with all their most famous characters?

There are a lot of possibilities of what it would look like. So many. Too many to delve into without getting some serious FOMO over crossovers that will never come to fruition. But that's what the Internet's for, isn't it? And so it is that Youtube user Alex Luthor has cut together something called the "Marvel Vs. DC Epic Trailer," smashing all those famous characters together into one battle that is, indeed, quite epic.

Marvel and DC have a longstanding rivalry, so in that way it makes sense that these characters would be fighting it out, but can you imagine if they joined forces?