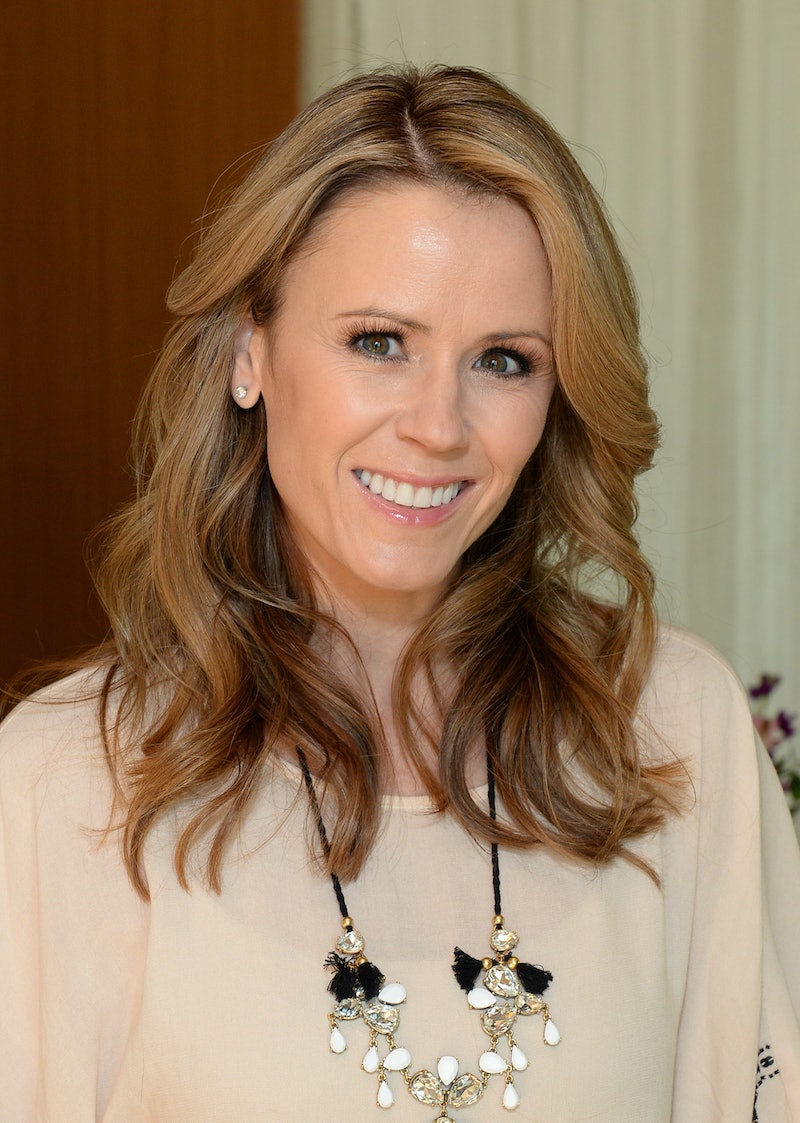 Everyone knows that you don't mess with the original Bachelorette, but apparently Jay Leno didn't get the memo. Leno stopped by The Late Late Show and ended up revealing that Trista Sutter was The Tonight Show's worst guest. Host Craig Ferguson asked Leno if he ever got tired of listening to people and Leno readily supplied his most boring interviewee. "The classic example is I had one of these reality stars ... Trista! From one of these Bachelorettes," Leno said. "So, I'm sitting and I'm looking at the side of her head. I couldn't be less interested. I've never seen this stupid reality show."

But things got even more awkward when later that night Sutter asked Leno for a picture in the parking lot and he didn't remember her. "She goes, 'Hey, can I have a picture?'" Leno revealed. "And I go, 'Sure, what's your name?'"

Ouch. I know not everyone is into The Bachelor, but Leno could have been a little nicer to the star of the first-ever Bachelorette. Fortunately, Sutter didn't seem to mind too much that Leno referenced her, or if she was hurt she didn't show it. She took to Twitter to fire back a sassy but light-hearted response.

It's a good thing that the only late night show The Bachelor/Bachelorette seems to appear on these days is Jimmy Kimmel Live. He really gets in to his role helping promote the ABC-affiliated program and has fun with it, which is basically the point of the reality show anyway. Take it too seriously and you'll end up bored like Leno. Have fun with it and you get to be sassy and charming like Trista Sutter. I know who I'd rather be, and so does Jimmy Kimmel. Leno could learn a few things from him.

More like this
Kesha Is Down To Be The Next Bachelorette
By Jake Viswanath
'The Bachelor's Peter Weber & Kelley Flanagan Are Reportedly Back Together
By Grace Wehniainen
Bachelorette Gabby Kissed Her New Fiancé On 'Dancing With The Stars'
By Jake Viswanath
Where Is Former Bachelor Host Chris Harrison Now & What Is His Net Worth?
By Hugh McIntyre
Get Even More From Bustle — Sign Up For The Newsletter