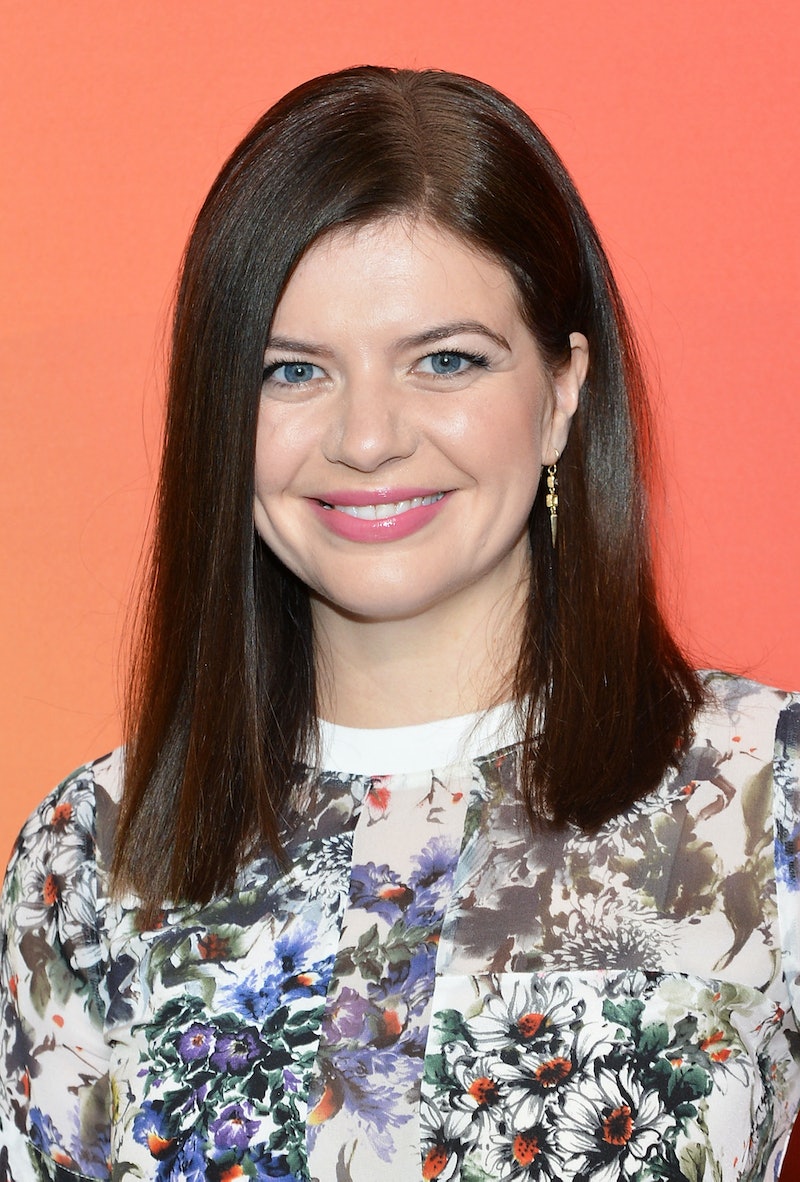 Official congrats are in order for the star of NBC's comedy Marry Me. That's right, funny lady Casey Wilson is pregnant! She officially confirmed the news to People that she and husband David Caspe are indeed expecting their very first child. About one month ago, there was speculation that Wilson was pregnant, but now we know for certain.

As excited as she is, her pregnancy hasn't been the easiest, which is to be expected especially when morning sickness is involved. During her first trimester, Wilson said she was "feeling so sick and tired," but now she is getting ready for her baby:

I’m trying to collect as many pearls of advice as I can. I’ve been feeling so sick, [but a girlfriend told me] showing up is all you need to do. I really appreciated that because I’m an overachiever and I was getting down on myself for feeling so tired and sick.

Wilson seems to be ready and willing to take motherhood by storm. There's no doubt that she is going to make an amazing mom. Not only will her child have some insanely talented parents, but he/she will most likely laugh non-stop. Have you seen Wilson in action? Yeah, she's hilarious. That will surely be one happy household.

The actress says she and Caspe (the two married in May) are "having a great time" and "really really excited" about their future addition.

Congrats to the happy parents!

More like this
Victoria Beckham Loves Teasing David About His “Sticky” New Hobby
By Sam Ramsden
Khloé Kardashian Is Reportedly Dating A Private Equity Investor She Met Through Kim
By Jordyn Tilchen and Jake Viswanath
Dixie D’Amelio & Noah Beck “Love Each Other” Despite Breakup Rumors
By Julia Emmanuele, Jordyn Tilchen and Grace Wehniainen
Hailey Bieber Reacts To Rumors She "Stole" Justin & *That* Selena Gomez Chant
By Radhika Menon
Get Even More From Bustle — Sign Up For The Newsletter