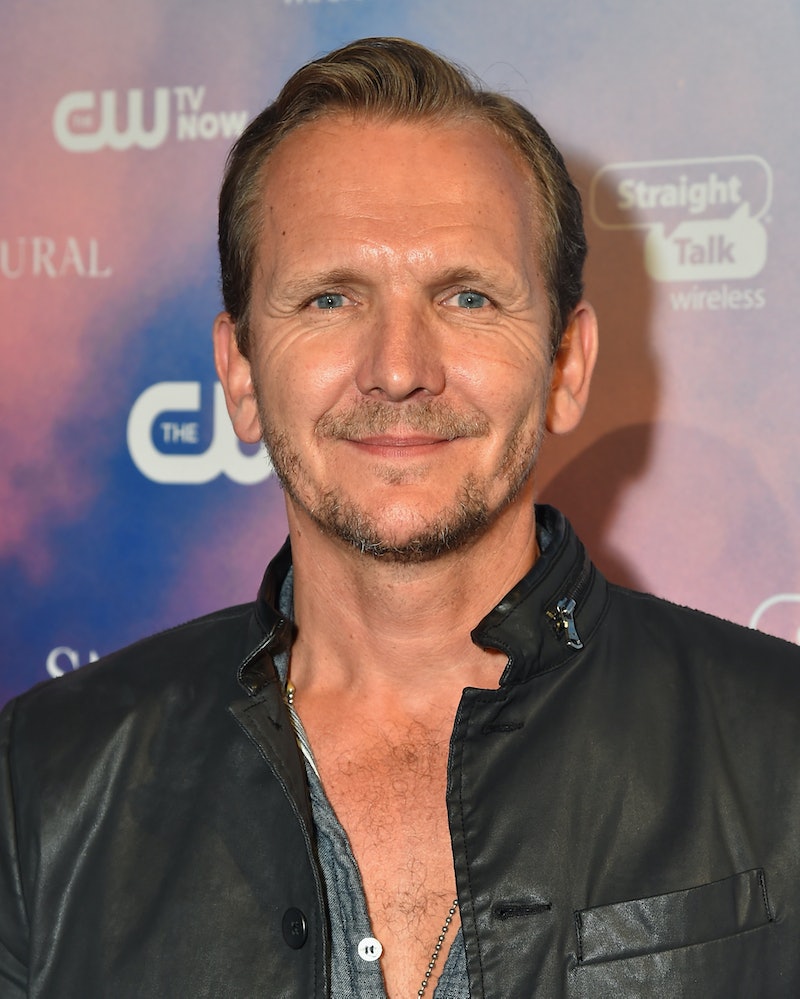 The fairy tale characters keep on coming to Once Upon a Time Season 4. Originals villain Sebastian Roche will play Aurora's father, King Stefan, when the show returns from its winter hiatus, playing into Maleficent's storyline with their "complicated past." In the original tale of Sleeping Beauty, there aren't many details about their relationship, but in the live-action version this year (starring Angelina Jolie), Stefan and Maleficent are actually in love before he drugs her and steals her wings. All versions of the film lead to Maleficent putting a curse on Aurora that makes her fall into a deep slumber, but it remains to be seen which OUAT will go with. Knowing the crazy creative team, they'll end up turning the story on its head and making Stefan have an even more exciting role on the show.

We haven't seen Aurora much in Season 4 of OUAT, but she has a son who has been crawling around Storybrooke and having fun with Snow White and Cinderella's kids in a play group. When we last saw her in fairy tale mode, she was breaking the news of her pregnancy to Mulan — who many think was in love with Aurora — and we haven't seen the princesses together since. Stefan's storyline will likely be a mix of present-day in NYC as Maleficent works with Rumplestiltskin, Cruella de Vil, and Ursula, and flashbacks with Aurora, so who knows — maybe Mulan will show up, too. After all, Pinocchio and Ariel are slated to return, and Ursula's father, Poseidon, was recently cast, too.