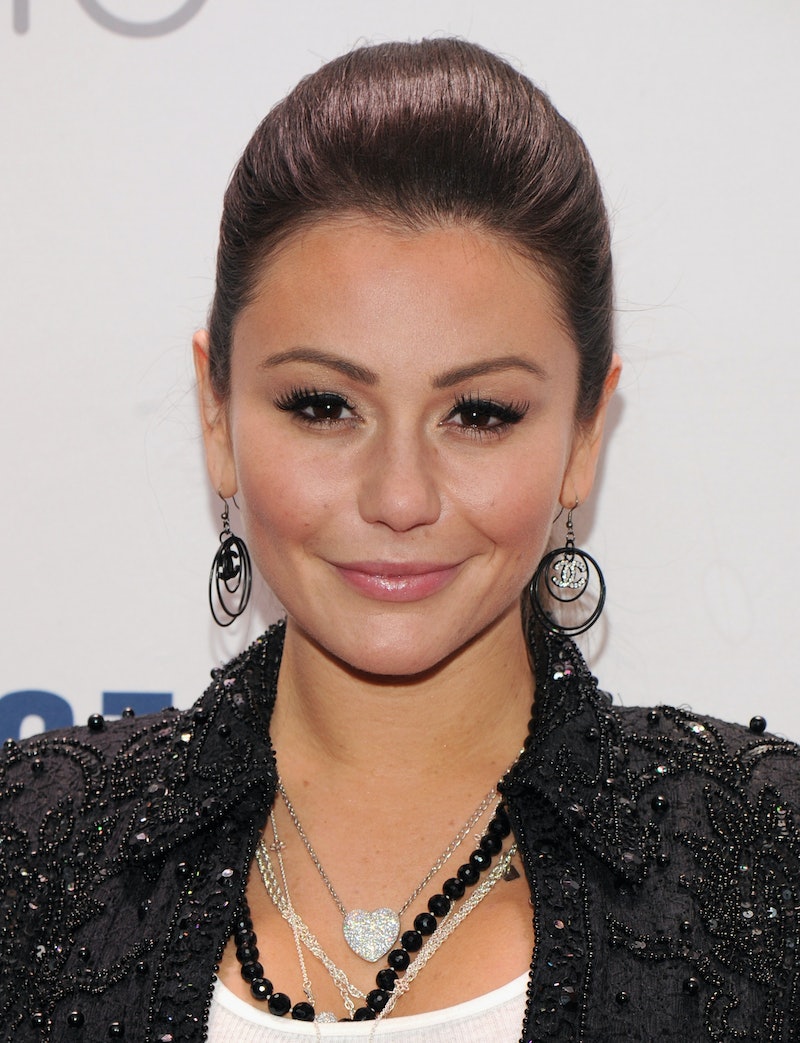 For anyone who mistakenly assumed Snooki and JWoww were only good for their dramatic onscreen shenanigans, think again. Since their days on Jersey Shore, both of the ladies have cashed in on their fame, making it clear that reality TV isn't their sole source of income. After the final season of Snooki & JWoww ends, Snooki will have her fashion line and books to tend to, but her partner in reality TV crime seems to have a career path that's headed in a different direction. MTV reports that JWoww will star in a film called The Mint, set for a 2015 release.

According to the South Jersey Times, The Mint will feature JWoww as Vicki, a young woman in the midst of a rocky relationship with her ex-boyfriend, who inherits a record company after his parents' death. Film work sounds like a great way for JWoww to bid farewell to the past five years of raising hell with Snooki on TV. Obviously they made a hilarious and wildly successful duo and who knows — they might even be back on reality TV at some point. For now, though, it's kind of a relief to see JWoww flex her acting chops and venture outside of what audiences are accustomed to seeing from her. Besides, she's already off to a good start, having earned executive producer credits on the aptly titled summer film Jersey Shore Massacre .

There's no doubt that JWoww's come a long way since Jersey Shore, and this new movie role has to be wonderful news for her fiancé Roger Mathews, who constantly voiced his objection to her overexposing the couple's private lives for cash during their stint on WEtv's Marriage Bootcamp. Depending on the film's success, she just might be permanently on her way to becoming the first producer/actress borne out of late-night clubbing, tanning and random reality TV hookups.