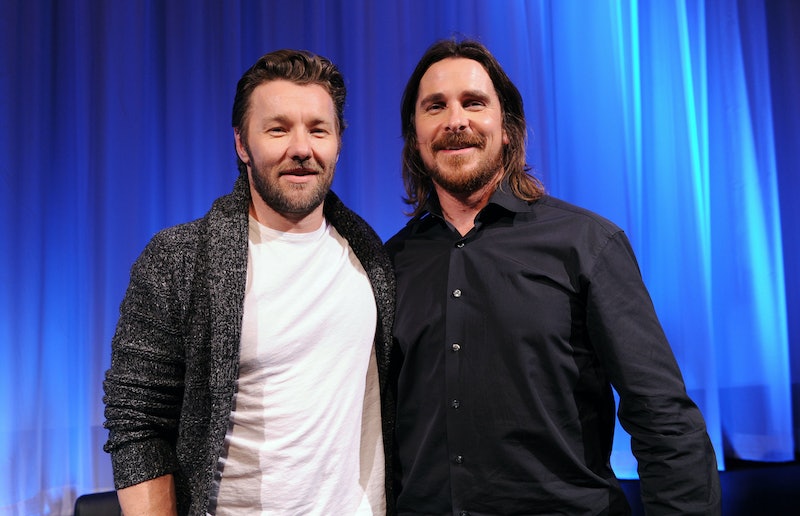 It's a Christmas miracle, everyone: Exodus: Gods and Kings has been banned in Egypt, with the censorship board citing "historical inaccuracies" as the reason for the ban, according to the BBC. Specifically: "The head of the censorship board said these included the film's depiction of Jews as having built the Pyramids, and that an earthquake, not a miracle by Moses, caused the Red Sea to part." These plot points drastically diverge from the Biblical book of Exodus, but the film has come under fire before for something that has nothing to do with its accuracy: the all-white cast of Ridley Scott's film.

The film was also banned in Morocco on the date of the premiere, though previously they had approved its showing. Though Morocco has not cited a specific reason for the ban, The Independent reported Agence France-Presse's speculation that it could be due to Morocco being a predominantly Muslim country and since Islam recognizes Moses as a prophet, his likeness should not be depicted in film. As for the ban in Egypt, the particulars of the film that were grievously inaccurate leading to Exodus' prohibition focus on the previously mentioned plot points that include the construction of the pyramids and parting of the Red Sea.

OK, solid reasons. Who isn't wondering, though, if the white-washing of the film and Ridley Scott's complete lack of remorse or recognition of his anglocizing of Egyptian peoples did not also contribute to the ban? Politics may have quieted the Egyptian censorship committee from citing these reasons, but as a person of color upon reading this news when it broke, I thought for sure the casting of Christian Bale as Moses and Joel Edgerton as Ramses would have been offense enough to pull the movie from the screen.

When confronted with and questioned about the problem of his all-white cast, Scott said that it was for financial reasons that he had to omit all people of color (OK...), saying, "Hollywood wouldn’t pony up $150 million for a movie where the 'lead actor is Mohammad so-and-so from such-and-such.'" He also said that haters of the cast could "get a life." I'm a hater, and I have a life, and it's been made that much fuller today to know that Egypt isn't standing for the film's historical inaccuracies, and for me the biggest inaccuracy of all is the use of white actors as non-white historical figures.

More like this
Pro Footballer Zander Murray Is "Blown Away" By Support After Coming Out
By Sam Ramsden
Paul Mescal, Man Of Mystery
By Samantha Leach and Heather Hazzan
12 ’90s Movie References You Missed In 'Do Revenge'
By Radhika Menon
What’s New On Netflix: Ana De Armas’ 'Blonde' & A Nick Kroll Special
By Arya Roshanian
Get Even More From Bustle — Sign Up For The Newsletter