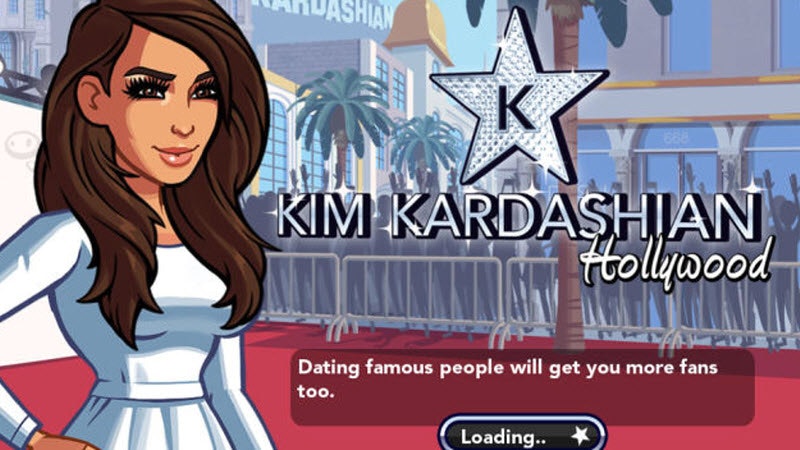 Even if you're the biggest Debbie Downer there is, there's no denying that a lot of good things happened to pop culture in 2014: Lupita Nyong'o won an Oscar. Feminism was everywhere. Taylor Swift released a new (and really good) album. All those same-sex weddings happened at the Grammys. And the list goes on — 2014, it seems, was filled with heartwarming moments, movies, events, and more that made this year's pop culture landscape a truly great one to experience.

Well, for the most part.

For all the great things that happened these past twelve months, 2014 also contained its fair share of issues. From the plethora of celebrity scandals to the total Kimye saturation to the terrible endings of beloved shows, 2014 managed to give pop culture fans plenty to complain about. And that's not even mentioning all the trends, the terrible, overplayed things, and ideas that permeated the media this year. Before we head into a brand spankin' new year, it's time to look back at what the last 12 months hath wrought. We need to learn from these mistakes. Below, 12 pop culture trends from 2014 that we never, ever want to see again:

Three years ago, Bridesmaids made a boatload of money and proved that moves made by and/or starring women can be majorly successful. Let me repeat: that was three years ago. So why are we still surprised when Maleficent/Lucy/Mockingjay/Tammy/Unbroken/etc. does well? It's time for studios to get over their fear of female-led films, because example after example this year has shown that if they make them, audiences will come. In droves.

The Phrase "We're From Different Worlds"

The phrase itself is nothing new, having been used in everything from The Notebook to The O.C over the years. In 2014, though, it seemed like you couldn't go a day without hearing some TV character spout the line, typically while breaking up with someone and/or explaining some nonsensical display of behavior. The line was in Star-Crossed. It was in song lyrics. It was the trailer for The Longest Ride. I think I even heard it in Muppets Most Wanted. Please, writers of 2015, do everyone a favor and let the silly, unoriginal phrase die.

Dear Bill Cosby accusers ("maybe they just want money"), Jackie from UVA ("maybe she's making it up"), Lena Dunham ("maybe she was just too drunk"): from all of us, we're so, so sorry.

Look, I'm all for the revival of a show that didn't get its due the first time around — Doctor Who, The Comeback, Arrested Development (although that depends on how season 5 goes). Bringing back (or keeping alive) a series that no one wanted more of, however, is just unnecessary. Community and Heroes, I'm looking at you.

There is fun slang, like "FOMO" and "grool." And then there are terms like "bae" and "on fleek," which replace perfectly good slang, are totally unnecessary, and don't even make sense. Bae = before anyone else, so the sentence "he's my bae" does not work. And yet. No more, people. No more.

Spending All Your Money on Celebrity iPhone Games

Because the words "I can't afford that. I just spent all my money on buying stars in the Kim Kardashian game" should never, ever be uttered again.

Haven't we had enough?

Homeland was one thing. But dear State of Affairs, Madam Secretary, The Mysteries of Laura and Bad Judge (both starring redheads, but they count): too much of a good thing is not always wonderful.

Everyone We Loved Turning Out to Be Horrible

Well, not everyone. But between Bill Cosby, Woody Allen (although his image was never squeaky-clean), Stephen Collins, and Ray Rice, many once-admired public figures found themselves facing scandals and with their images shattered. It's been a tough year for fans and of course, the actual victims, and hopefully, 2015 will see a lot less incident.

Stephen Colbert, Seth Meyers, and James Corden are funny and talented guys who clearly make good hosts. But next time there's a spot open for a new face in late night, studios should give it to one of the many qualified women who'd undoubtedly kill it in the job.

Caring Way Too Much About the Intimate Details of Celebrities' Marriages

There is the normal, human quality of appreciating good celebrity gossip, and then there is the insane thing that we as a society did this past summer, which is caring so much about the details of Beyonce and Jay Z's marriage that thinkpieces like "We Need to Stop Writing Thinkpieces About Beyonce and Jay Z's Possible Split" not only existed, but were necessary. I have an unsettling memory of watching Jay Z and Blue Ivy join Beyonce onstage at the VMAs and actually tearing up because I was so happy to see them together. And it wasn't just with them; I know I'm not the only one who spent far too much time freaking out over Amal Clooney's possible pregnancy or worrying about Angelina Jolie's statement that marriage to Brad Pitt is "hard work." Caring this much is silly and kind of weird. For the sake of our own sanity, let's cool it a bit.