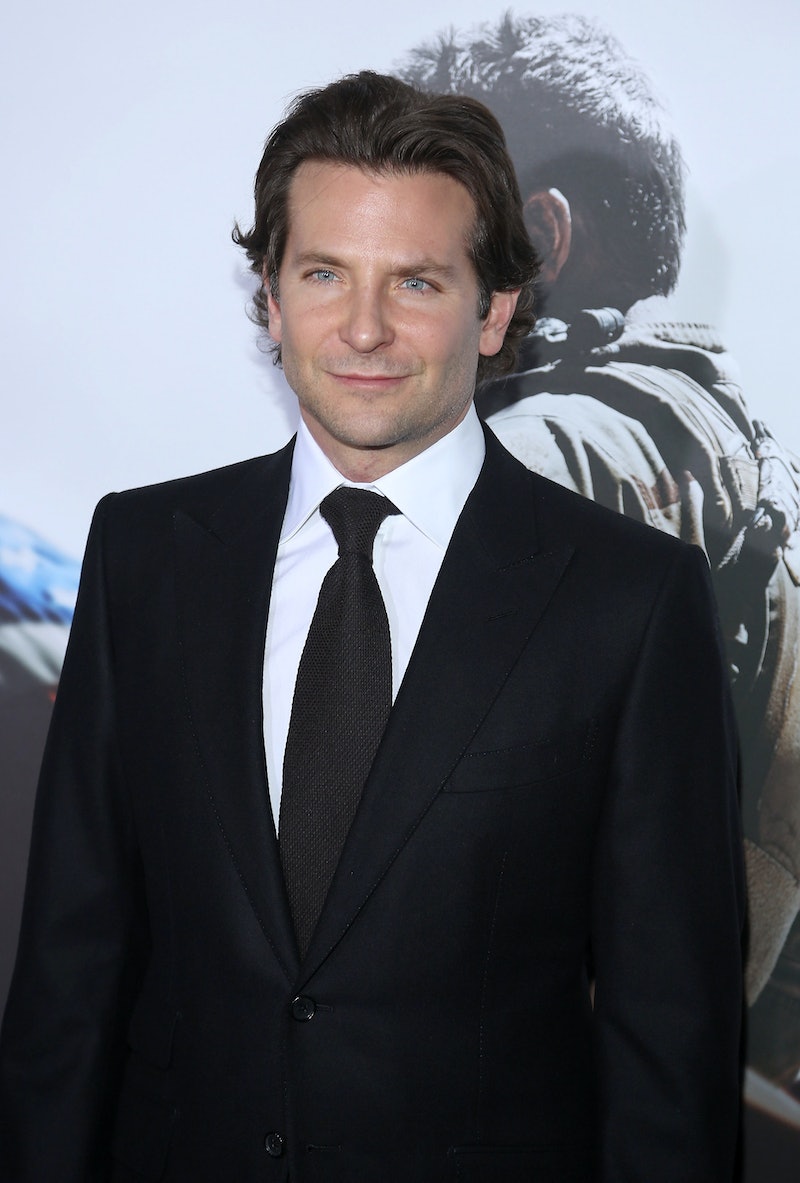 For an extremely limited release, American Sniper has done surprisingly well, earning $850,000 on its first four days of release, though it was only shown in four theaters. It unseated the previous record holder for a similarly limited release, The Grand Budapest Hotel. While Budapest earned an impressive $202,792 in each of the four screens it appeared on, Sniper earned a whopping $212,000 at each theater. The LA, Dallas, and New York theaters that showed the film must be pretty pleased at the moment.

Why has American Sniper performed so well? The Iraq war drama has major star power, with Clint Eastwood directing and Bradley Cooper and Sienna Miller in the lead roles. Based on the autobiography of the same name, it tells the true story of Chris Kyle (played by Cooper), the deadliest sniper in US military history – he had 160 confirmed kills during his career. The film follows his struggle with morality and family life during his time in Iraq. It has received generally favorable reviews, with a 74% on Rotten Tomatoes and most critics praising Cooper's performance and Eastwood's true-to-life take on Kyle's story. Though this is far from a flawless score, all these numbers look good for when American Sniper is released on January 9th nationwide.

More like this
Paul Mescal, Man Of Mystery
By Samantha Leach and Heather Hazzan
12 ’90s Movie References You Missed In 'Do Revenge'
By Radhika Menon
What’s New On Netflix: Ana De Armas’ 'Blonde' & A Nick Kroll Special
By Arya Roshanian
These 25 International Horror Movies On Netflix Prove Fear Is A Universal Language
By Bustle Editors
Get Even More From Bustle — Sign Up For The Newsletter