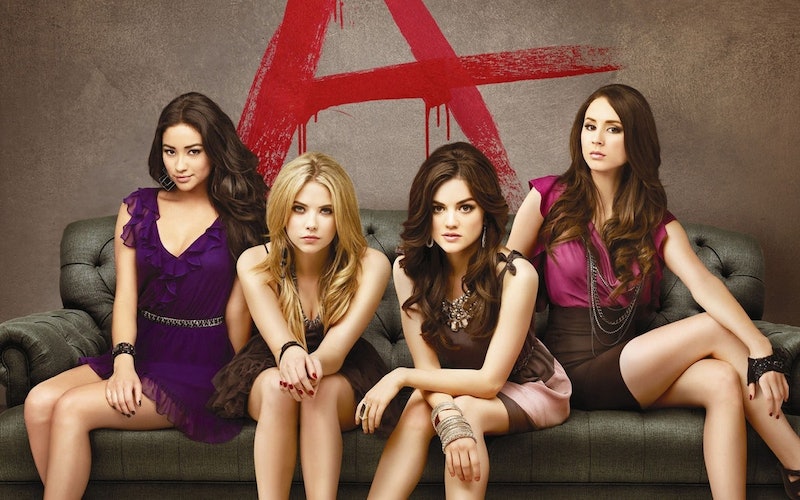 The holidays are great and all, but they're also a total drag. All of our favorite shows either go on break until it's time for the second half of the season or are taking their sweet time inching toward the premiere date of the first episode of their new season. Either way, we have to wait and I am done with it. Scandal can't just give us a winter finale like that and then leave us hanging, oh no. Of course, I can't make time move faster and there's no way I'm going to just magically stop watching Jane the Virgin or Scandal. The only conceivable thing to do is to make sure I'm as prepared for their return as possible. So when do your favorite shows come back? Here's a handy guide.

Between January and April 2015, there are going to be a rash of shows either coming back or debuting for the first time. So for those who are obsessively waiting for their favorite shows or looking to pick up some new favorites along the way, Deadline has provided these specific post-New Year's premiere dates that you should be aware of.

The Blacklist (NBC, Season 2B Premiere, After the Super Bowl)