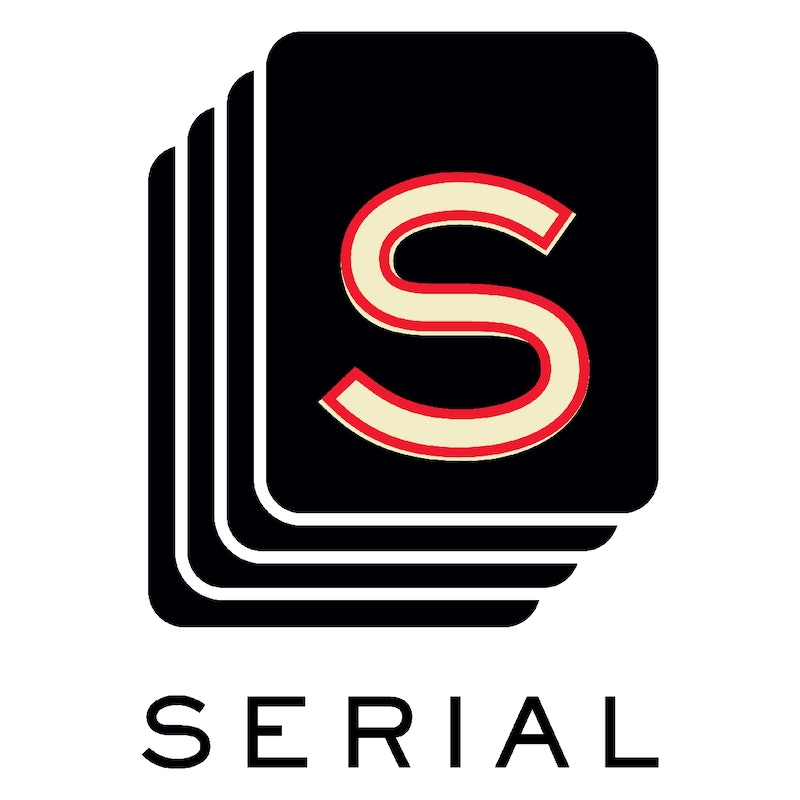 For those of you who felt bereft at the ending of Serial, you officially have some more information to look forward to regarding the case of Adnan Syed. Jay Wilds talked about Serial to The Intercept, breaking his silence on the 15-year-old murder case in which he played star witness. He speaks to The Intercept's Natasha Vargas-Cooper about the events of July 13 1999, his reaction to the success of Serial, and those notorious inconsistencies that kept popping up in his testimony.

While Jay declined to speak with Sarah Koenig for the podcast, Wilds goes very in depth with Vargas-Cooper in part one of this two-part interview. He discusses his life in high school, his reputation at Woodlawn, and the feeling of magnet/ non-magnet segregation fostered at the school. He talks about the reputation of Adnan mentioning offhandedly that he seemed "pompous, a little arrogant, but he seemed really driven as far as his academics." He says that he thinks Adnan's motive was the bruising of his pride, saying that Adnan carried himself like someone who "had never lost anything before. And it was really hard for him to deal with being on the losing end."

Vargas-Cooper also walks him through what allegedly happened on the day of the murder, according to his story. Things have changed slightly over the years, which is to be expected with the way memory warps events. However, Vargas-Cooper notices enough changes to call him out on his inconsistencies, asking "Why is this story different from what you originally told police? Why Has your story changed over time?" He says:

Well first of all, I wasn’t openly willing to cooperate with the police. It wasn’t until they made it clear they weren’t interested in my "procurement" of pot that I began to open up any... They had to chase me around before they could corner me to talk to me, and there came a point where I was just sick of talking to them. And they wouldn’t stop interviewing me or questioning me. I wasn’t fully cooperating, so if they said, ‘Well, we have on phone records that you talked to Jenn.’ I’d say, ‘Nope, I didn’t talk to Jenn.’ Until Jenn told me that she talked with the cops and that it was ok if I did too.

So essentially, he was a sort of an unwilling witness, which made him unable to tell the full, true story. On top of that, he claims to have told his story in a strategic way to protect friends and family before he fully trusted the police. He continues:

That’s the best way I can account for the inconsistencies. Once the police made it clear that my drug dealing wasn’t gonna affect the outcome of what was going on, I became a little bit more transparent.

Whether or not I believe Adnan is innocent, I have to admit something. Jay's explanation gives the discrepancies in his story some good context. He was a scared kid who suddenly found himself the key witness in a murder trial, afraid for the livelihoods of himself and the people around him. His story will probably morph a little bit, depending on whom he's trying to protect on any day. Not to mention, he didn't want to be labeled a snitch, so of course he's not going to be totally compliant. After all, ratting people out is high treason in most circles, especially when it comes to teenagers.

But just to spin a little conspiracy theory web of my own, I think that if Jay was withholding pieces all throughout the trial, there could still be a BIG thing that nobody is talking about. I don't even know what it could be. Perhaps Adnan knows what it is, as well. After all, being "a little more transparent" than a creative interpretation of the truth does not mean his trial testimony was entirely truthful. In my mind, it's possible that there's someone else that Jay is protecting.

More like this
Where Is The Bling Ring’s Rachel Lee Now?
By Arya Roshanian
What Is 'Pretty Wild' Star Tess Taylor Up To Now?
By Morgan Leigh Davies
Where Is Armie Hammer’s Ex-Wife Elizabeth Chambers Now After 'House Of Hammer'?
By Grace Wehniainen and Radhika Menon
After The Bling Ring, Nick Prugo Was Embroiled In Another Scandal
By Arya Roshanian
Get Even More From Bustle — Sign Up For The Newsletter