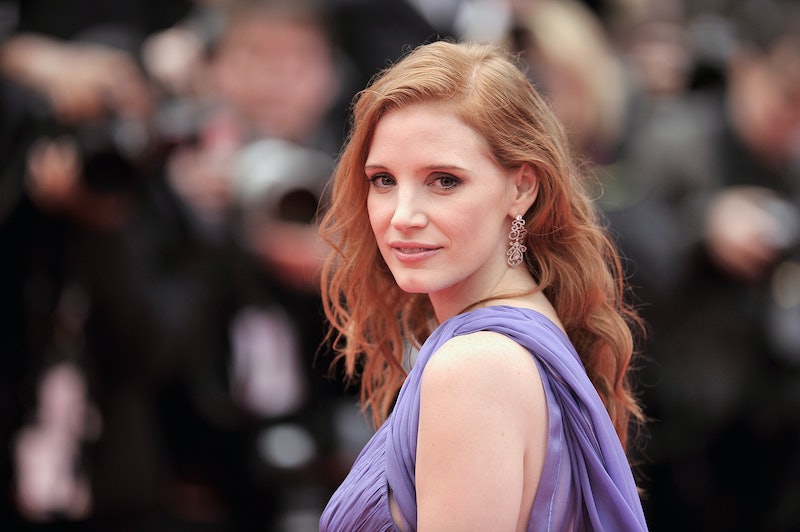 Welp, it's official: I would like Jessica Chastain to narrate everything, please. The latest place Chastain has found herself presenting is a video for NASA about the future of space exploration. Next step the next season of Cosmos?

Having an Interstellar actor present a space thing is a bit like having a Grey's Anatomy actor present a medical thing, but I'll take it: Chastain was by far my favorite part of Interstellar, and I'm all for NASA doing what it's gotta do to get people invested in real life space travel — as long as everyone involved realizes we're relatively unlikely to find a (Interstellar spoilers) fifth dimension fueled by love.

It's kind of unclear what exactly the purpose of this video is, though: As The Huffington Post points out the script's pretty basic. But I'm just thinking of this more as the newest thing to add to Chastain's reel for the phase of her career I want her to have in which she narrates lots of movies and then eventually my life. Cosmos should probably left to actual scientists like Neil deGrasse Tyson, but some sort of March Of the Penguins-type situation would be much appreciated here.

Or, you know, they could just cast her as Captain Marvel already.