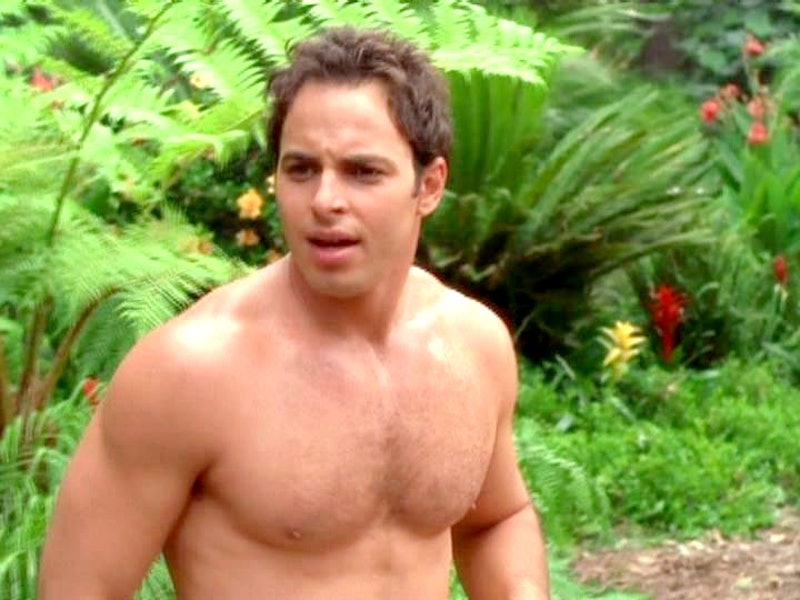 With the year coming to an end, I think it is time for us to look back on our old selves and think of an easier time. A time where we could watch a some quality TV on Disney Channel and consider it a damn good day. A time when Even Stevens was on air. Whether you watched because you identified yourself as a Ren or a Louis, there was no denying how great this show was. We know what some of the Even Stevens cast has been up to, for better or for worse (ahem, Shia LaBeouf), but what about Donnie Stevens, played by Nick Spano? The older brother that could run as fast as a car going 45 MPH? Where is Spano, and what has he been up to since Even Stevens?

Spano, who played Donnie Stevens throughout the entire series from 2000 to 2003 and then the movie — DON'T FORGET ABOUT THE EVEN STEVENS MOVIE — was everyone's favorite jock older brother during the early 2000s. But because it has been almost 12 years since the show ended (oh man, I'm old!), you might be curious what Spano has been up to since we last left the Stevens family in Sacramento. Well, Spano isn't exactly busy in Hollywood, but that doesn't mean he isn't doing some impressive things.

After Even Stevens, Spano had guest star roles on shows like NCIS, Without a Trace, Alias, and Cold Case. He was also in the TV movie Pizza My Heart, an ABC Family film about two battling pizza families and their pepperoni-crossed children who fall in love but are stuck in the middle of their feud.

According to Hello Giggles, Spano has also been spending his time teaching up-and-coming actors the art of performing at the John Robert Powers acting agency.

Stepping away from the Hollywood scene, Spano started an organization called City Farm. According to its website, the goal with creating City Farm was to make local produce and goods available to communities. "Nick’s goal is to see people 'making money doing good things,' and inspiring others to create the kind of communities they would want to live in."

Re/Creation in Los Angeles is a yoga community in which participants can practice yoga with those who share the same open-hearts and minds that the practice asks of it's participants. So if you're ever in LA and in the mood for some yoga, you might get lucky and bump into Donnie Stevens himself.