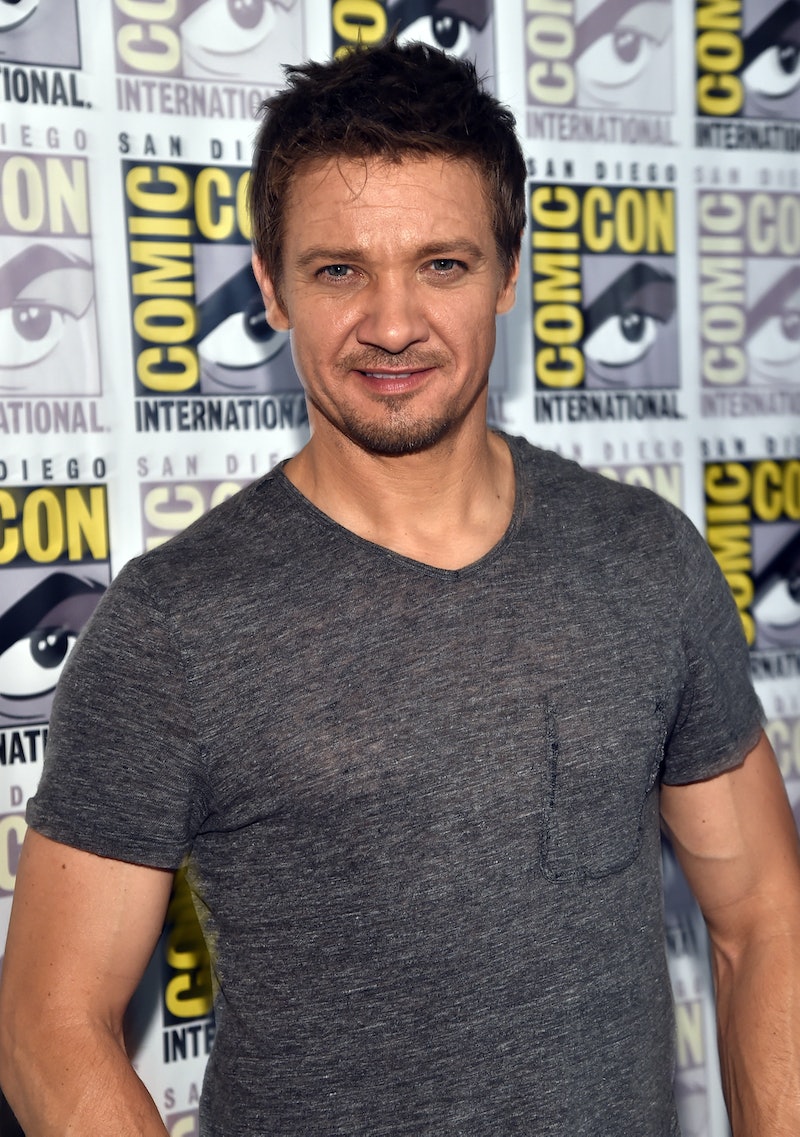 Well, that didn't last long. Another celebrity marriage is supposedly biting the dust. According to TMZ, Jeremy Renner and Sonni Pacheco are divorcing after a short 10 months. Apparently, Pacheco wants out of the marriage and the reported divorce sounds kind of nasty. I guess she couldn't handle or had no desire of being Hawkeye's wife anymore, eh? Whatever the cause, Pacheco is citing irreconcilable differences (the typical excuse, I mean, reason for every celeb split). However, her demands don't end there.

Reportedly, Renner's soon-to-be ex-wife also wants her "stolen" passport, birth certificate, and Social Security card returned. OK... wouldn't she have those in her possession? That's a bit confusing. Moving on, she also reportedly said their prenup should be shredded because it was based on "fraud." Whatever that means still remains unknown.

If that isn't enough, Pacheco is also allegedly seeking spousal support and physical custody of their one-year-old daughter, Ava Berlin. Oh, and she seemingly wants to keep using the Range Rover until everything is handled, in addition to Renner forking money over for her rent and moving expenses.

Renner and Pacheco secretly wed earlier this year and surprised everyone with their marriage announcement in September. Why the secret? After confirming his marriage, Renner said, “I have tried to protect my family’s privacy, my wife’s privacy. I don’t need her to get hammered with my life.”

Well, it kind of seems like that's exactly what happened, but no official details or reasoning has been announced and the split has yet to be confirmed by Renner or Pacheco.