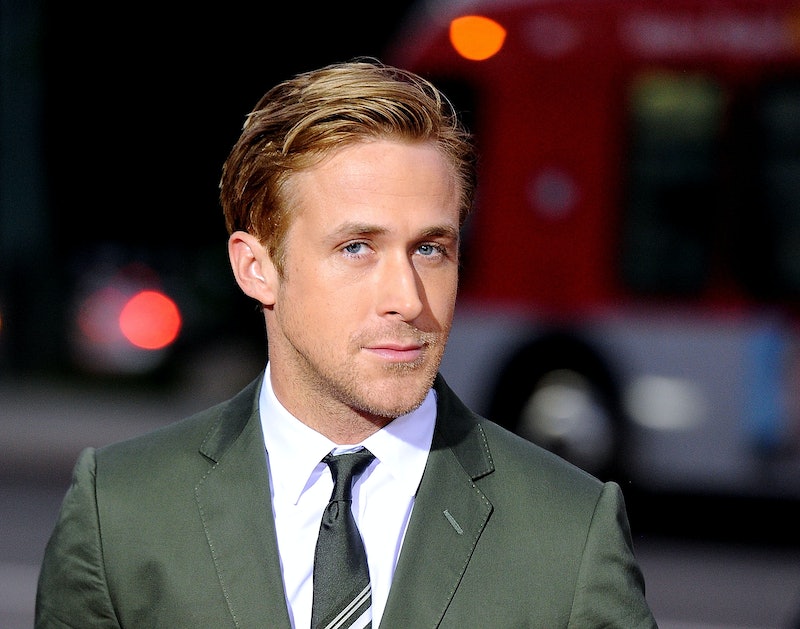 Update: According to Warner Bros., Lost River will get a limited theatrical release in Los Angeles and New York, but this has no release date as of yet.

Bad news, Ryan Gosling fans: If you were looking forward to seeing the actor's first directorial debut in theaters come 2015, it doesn't look like any of us are going to get the opportunity to. According to Time, Ryan Gosling's directorial debut, Lost River , won't be hitting theaters after it received negative reviews during one of its first screenings at the Cannes Film Festival in May.

It's a sad turn of events, especially given the circumstances — and even sadder when you consider that the film, directed by Gosling and starring Christina Hendricks, Eva Mendes, and Matt Smith, actually sounded pretty interesting too. Let's be real now, reviews aren't everything! There have been many a times that a film has premiered to sour reviews only to go on to be beloved in the future: Love Actually, for instance, one of the best Christmas/every day films ever, didn't premiere to stunning reviews when it was released in 2003.

That said, I'm all for giving Lost River a chance, even if the preliminary reactions weren't ideal — and, luckily, there will be a way to do that. Though the film (which was also written by Gosling and focuses on the story of a single mom and her teenage son discovering an underwater town) won't be hitting theaters, it will be released by Warner Bros. to stream on video on demand platforms in April 2015, as well as available to purchase on DVD/Blu-ray.

While it may not be a theatrical release that a star like Gosling deserves, there are some benefits to streaming movies at home — and it's always possible that streaming could lead to a theatrical release in the future, if interest from the audience is demonstrated by the amount of people who purchase the film to stream. There's hope for this one, guys!