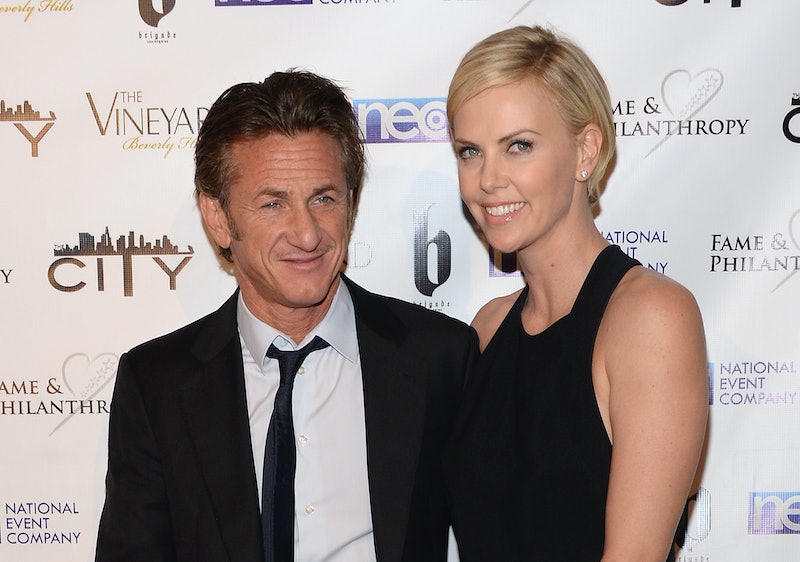 Step aside Angelina Jolie and Brad Pitt, because we might have the next power couple on our hands. That's right, it looks like Charlize Theron and Sean Penn are getting married, at least that's what E! News is reporting. A source revealed to the outlet that the stars have no plans of breaking up and are looking to take their relationship to the next level. Said insider revealed,

They have made a commitment to be together for the rest of their lives. They are discussing when and where they will have a wedding.

Even though we don't have much information on their suspected wedding, I can see it being low-key, because they just seem like that type of couple. The two have been together for a little over a year, but they've kept their romance somewhat on the down low, save for red carpet appearances. This alleged wedding news shouldn't come as a shock, especially since Theron and Penn's engagement was suspected in July.

If you think about it, their romance makes sense. Not only have Theron and Penn been friends for forever, but they are also both avid humanitarians and love giving back to others. Oh, and they are also both talented actors. If that doesn't convince you, then maybe this quote Theron gave Vogue in May 2014 will,

Sean and I have known each other for 18 years. We were just really good friends. And it's been slow going because you are aware that you could screw that up and lose it. We had to think about it. But at the end of the day, it was somewhat effortless. It just kind of naturally happened, and before I knew it, I was in something that was making my life better — the people who really love me can see the effect it has had on me.

Sure sounds destined to me.

If true, this will be Penn's third marriage. He was formerly wed to Madonna and House of Cards actress Robin Wright. Theron was previously engaged to actor Stuart Townsend, but never married.